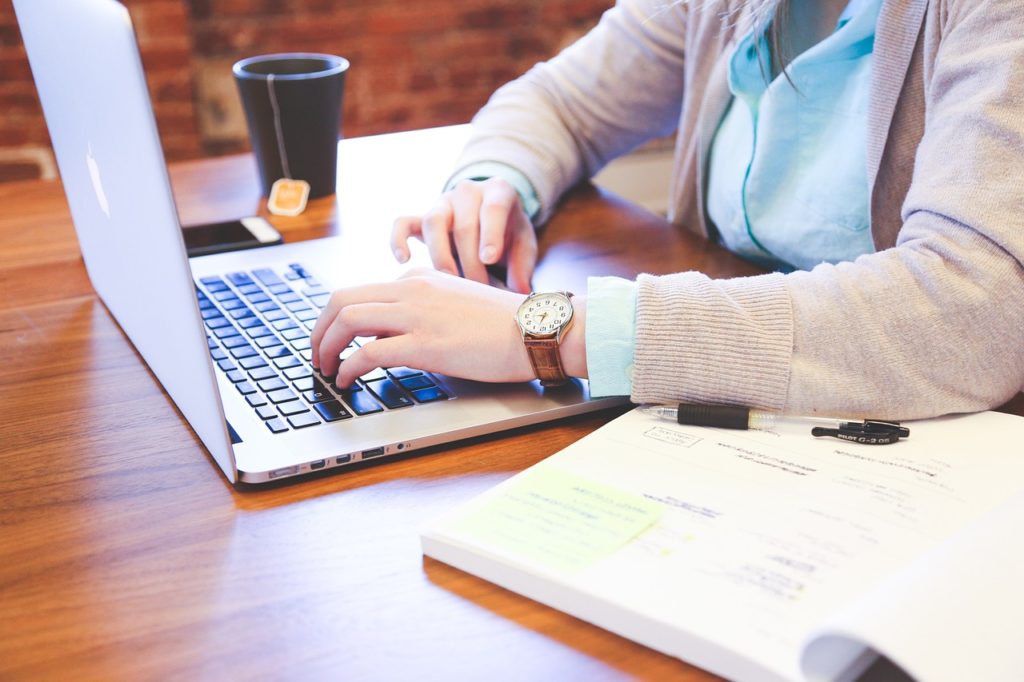 Pseudoephedrine is a mainstream decongestant drug that is often used to self-treat allergy and cold symptoms. Pseudoephedrine abuse, addiction, and dependence are becoming more common in teenagers and adults. This is probably due in part to the fact that it is such a widely available drug.

It is sold in different over the counter forms, most of which are easy to acquire and abuse. Commonly known by its brand name Sudafed, this drug can be found in any pharmacy, and is an easy fix for anyone seeking the high it can produce.

The sensations that are felt from a pseudoephedrine high are described as short-term and can raise energy levels, cause a ticklish feeling on the skin, and induce a sense of euphoria.

When taken in excessive amounts, it can also increase heart rate to a dangerous level, produce an irregular beating pattern, cause seizures, incite hallucinations, and raise blood pressure.

The blood pressure increase that is experienced during a pseudoephedrine high is a result of the constriction of blood flow. This blood flow reduction within the bowel regions may cause gangrene or appendicitis. When this occurs, an inexplicable abdominal pain is felt.

When this pain is checked by a doctor, he or she may be baffled as to the reasons for the pain. If the person abusing this substance fails to fess up to the abuse of it and the doctor does not have the option to reverse the pseudoephedrine effects, a person risks death, as the mortality rate is about 90%. [1]

Pseudoephedrine Abuse – Who is at Risk?

Pseudoephedrine is not a highly addictive substance, so those who occasionally take medications that include this substance do not need to be alarmed that they are going to develop an addiction. However, for those with intentions of getting high, it is relatively easy to find ways to use this drug to do so. 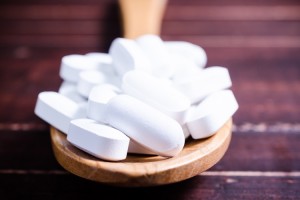 Some take pseudoephedrine or Sudafed because they believe that the effects will help them to lose weight. It is commonly purchased with the intention of being altered and incorporated into methamphetamine. Even without being turned into methamphetamine, it may produce the same paranoid psychosis if it is combined with other drugs.

Medications that contain this drug are now restricted from store shelves. In the hopes that the production of methamphetamine would decrease, regulations were passed to limit the number of pseudoephedrine-containing drugs that an individual is allowed to purchase each month.

People who hope to buy this drug will be asked to show their ID, which will be noted in record when the purchase is made. In some cases, pseudoephedrine users resort to stealing this drug to avoid restrictions on buying it in stores.

A sign of abuse of this drug might be finding a large amount of cold medicine drug packaging among someone’s belongings. That person may complain a lot about allergies as an excuse to take the pill. It is not appropriate to alter the form of the pill by chewing or crushing it.

There are some drugs available on shelves of drug stores that say, for example, “Sudafed PE”. The ‘PE’ indicates that pseudoephedrine is not an ingredient in the medication, rather this is an imitation drug that includes the similar decongestant drug phenylephrine, which is not used in methamphetamine production. [2]

Finding packaging for these medications should lead to less concern that methamphetamine production or pseudoephedrine abuse is occurring, but it is worth noting that acetaminophen, a common ingredient in this medication, can lead to liver damage or overdose.

If a person demonstrates changes in mood, finances, or appearance, it may be a sign of drug abuse. Chronic substance abuse can lead to health changes or even chronic illness. Even over-the-counter medications can lead to deadly overdoses. 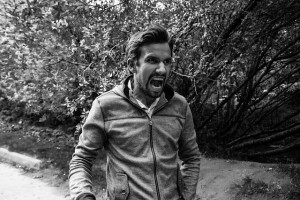 Taking more than the recommended dose is substance abuse. Drug addiction (or substance use disorder) is classified by an undue desire to take a medication when there are no medical benefits to doing so, the decision to continue taking it even though it presents an obviously negative reaction in one’s personal, family, work or social life, and the uncontrollable habit of putting more than the normal effort or attention into obtaining a substance.

If substance use has become an issue in your life, it is essential to seek treatment immediately. There are many types of treatment that exist to help those addicted to substances, many of which can be accessed by scheduling an assessment with one’s provider of choice.

The campus is situated on 160 acres in the high desert north of Tucson, Arizona, and offers stunning views of the Santa Catalina Mountains.

Published on March 9, 2016
Reviewed and Updated by Jacquelyn Ekern, MS, LPC on January 7, 2021
Published on AddictionHope.com