Ibuprofen is a medication belonging to the non-steroidal anti-inflammatory drug (NSAIDs) class and is typically used to manage mild to moderate pain, reduce fever, or decrease inflammation, stiffness, and swelling. It can lead to Ibuprofen Addiction and Abuse. Nonprescription Ibuprofen may be used to relieve pain from muscle aches, headaches, menstrual period, backaches, toothaches, and the common cold.

Non-steroidal anti-inflammatory medications, like Ibuprofen, function in the body by decreasing the production of substances that cause fever, pain, and inflammation. Ibuprofen is available in prescription and non-prescription forms. When prescribed by a doctor, Ibuprofen typically comes in a tablet form and is taken by mouth every four to six hours as needed for pain. 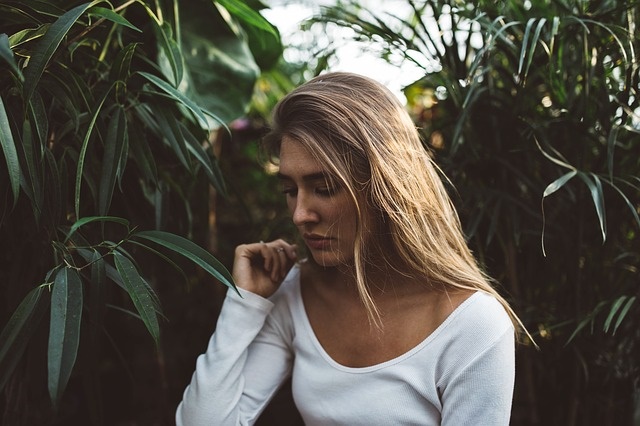 Many individuals may find it necessary to take painkillers, such as Ibuprofen, on a long-term basis in order to manage chronic and severe pain, just as back pain from an injury or joint paint from arthritis. While Ibuprofen is not physically or psychologically addictive, a person may become physically dependent in order to maintain their activity level by controlling pain.

There are physical side effects and risks of Ibuprofen use and overdose that can occur without any warning while taking this drug. If you or your loved one is concerned about an Ibuprofen dependency or side effects that may be experienced while consuming this drug, it is critical to seek appropriate medical treatment and support. While an Ibuprofen dependency can be debilitating, there is hope in finding freedom from this.

Currently, the information about Ibuprofen addiction is minimal since the drug is non-addictive and not habit forming. It is possible to develop a dependency on Ibuprofen, and if the drug is being used without a medical need, there may be psychological issues involved that need to be professionally addressed.

An addiction to additional drugs in addition to Ibuprofen abuse may require the help of an rehab center. If you or your loved one is struggling with a dependency on Ibuprofen, take the first step by asking for help and seeking a licensed counselor or therapist who can help address the cause of this. 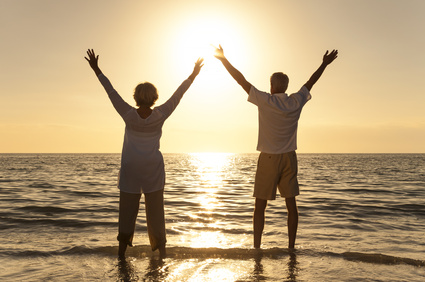 An individual may begin taking Ibuprofen in order to manage mild to moderate physical pain. This may lead to the risk of developing a tolerance or dependency on the drug due to feeling as though they cannot function normally without the Ibuprofen.

For some people, Ibuprofen may be a way of “numbing” not only physical pain, but emotional pain as well.

For men and women who have suffered a traumatic event or have unresolved emotional issues, their dependency on Ibuprofen may result out of a psychological need to anesthetize pain.

Without professionally treating and addressing these possible underlying issues, a dependency on ibuprofen can continue. While Ibuprofen is not physically addictive, the continued use of the drug can present physical risks and hazardous consequences.

The following side effects may occur as a result of dependency on Ibuprofen:

Though Ibuprofen is a non-addictive drug, it can affect a person’s well-being if a dependency is created with the drug. An individual may feel as though they cannot adequately function unless they are continually taking the drug. This could be harmful physically, psychologically, socially, and financially.

If a man or woman has developed an Ibuprofen Addiction, they may experience mild side effects if suddenly discontinuing the drug. Because Ibuprofen is not an addictive drug, these effects are minimal but may include the following: