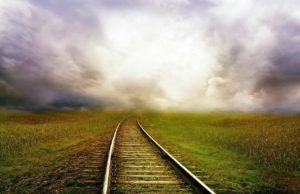 Marijuana (a.k.a. pot and grass) is a very popular drug that is often considered by users to be benign and non-harmful. Regardless, marijuana abuse can lead to marijuana addiction. It is frequently thought to be a gateway drug that leads to the use and abuse of other more powerful drugs. Marijuana is a psychoactive drug made with dried leaves and other parts of the Cannabis plant.

When the leaves of the Cannabis plant are dried, it is then rolled into a cigarette, a pipe, a hookah, bong or a vaporizer and smoked. Out of all the illegal drugs, marijuana is the most commonly used. Marijuana does have some medicinal uses. It is used to alleviate nausea and help increase hunger in chemotherapy patients.

It is also used to help reduce the pressure in the eye due to glaucoma. Marijuana is more commonly known as pot, grass, or weed. It is also sometimes called Mary Jane, Ganja or 420. Pot is a psychoactive drug that has the properties of a depressant, stimulant and a hallucinogen. Often, it is considered a psychedelic drug as well.

Marijuana drug use is on the increase as the myth message is being presented that the drug is a non-consequential drug, non-addictive, and not harmful to the brain. These myths are wrong. Often, a marijuana rehabilitation center is needed to stop abusing cannabis. The National Institute of Drug Abuse (NIDA) cites a recent study that provides objective evidence that, at least for adolescents, marijuana is harmful to the brain.

The new research is part of a large-scale study of health and development conducted in New Zealand. Researchers administered IQ tests to over 1,000 individuals at age 13 (born in 1972 and 1973) and assessed their patterns of cannabis use at several points as they aged. Participants were again tested for IQ at age 38, and their two scores were compared as a function of their marijuana use.

The results were striking: Participants who used cannabis heavily in their teens and continued through adulthood showed a significant drop in IQ between the ages of 13 and 38—an average of 8 points for those who met criteria for cannabis dependence. (For context, a loss of 8 IQ points could drop a person of average intelligence into the lowest third of the intelligence range.) Those who started using marijuana regularly or heavily after age 18 showed minor declines. By comparison, those who never used marijuana showed no declines in IQ [1].

Other marijuana statistics include the following: 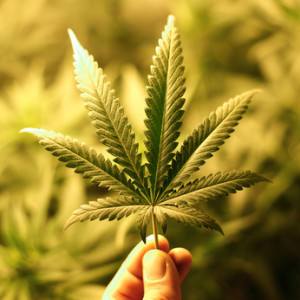 Using marijuana long term can create an addiction. Marijuana is seen as a benign recreational drug, but the marijuana user will become addicted after long term use, and it will interfere with responsibilities such as work, school or family.

There will also be a compulsive need to use marijuana, and it will interfere with user’s recreational behaviors. Individuals can first begin to use marijuana because of peer pressure or curiosity. A person can also begin using marijuana to try to self medicate a mood disorder such as depression. A marijuana addiction treatment program can assist in ending the abuse.

There is often a co-occurring nature to marijuana use. It is frequently used in conjunction with other drugs such as alcohol or cocaine. Mixing these drugs with marijuana greatly intensifies the high and thus serves in marijuana being used even more. The mixing of marijuana with other drugs will help in creating a marijuana addiction.

Signs of Marijuana Use, Addiction and Dependence

A person using marijuana will exhibit one or several of the following characteristics:

Psychological concerns of using marijuana are numerous as well. Prolonged use of marijuana can cause short-term memory loss, onset or relapse of schizophrenia, paranoia, and hallucinations. Other psychological side effects include: 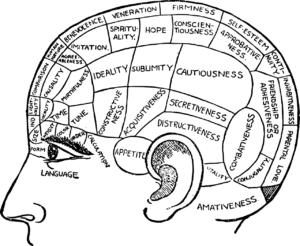 Abusing marijuana can have other ramifications that go beyond the physical and psychological. There are relational concerns as well.

Marijuana addiction can lead to ruined relationships and the loss of the user’s family. The drug addiction can also lead to a loss of financial resources, the loss of a job or career. Being addicted to marijuana can even lead to time spent in prison.

When someone addiction to marijuana suddenly discontinues its use, they will experience withdrawal symptoms such as aggression, exhaustion, anxiety, mood swings. There are a number of other marijuana withdrawal symptoms including insomnia, the craving for more marijuana, irritability, and depression.

Anyone that has a marijuana addiction needs to get help for the addiction. There are multiple types of marijuana rehab programs and the most effective treatment employs several different approaches. As of now, there are no drug therapies that can be used to help cure marijuana addiction.

There are some drugs like Nefazodone, Bupropion, and Lithium Carbonate that are being investigated as marijuana addiction aides, but these drugs have not yet been approved. Marijuana addiction treatment should be approached in holistic manner including intensive therapy, behavioral therapies and support programs.

Overcoming marijuana addictions is difficult. Success will depend on the treatment center, the treatment therapist, friends and family, but most of all, the user admitting they have a problem and asking for help.