advertisement
This entry was posted in Marijuana, Vaping on June 21, 2021 by Baxter Ekern. 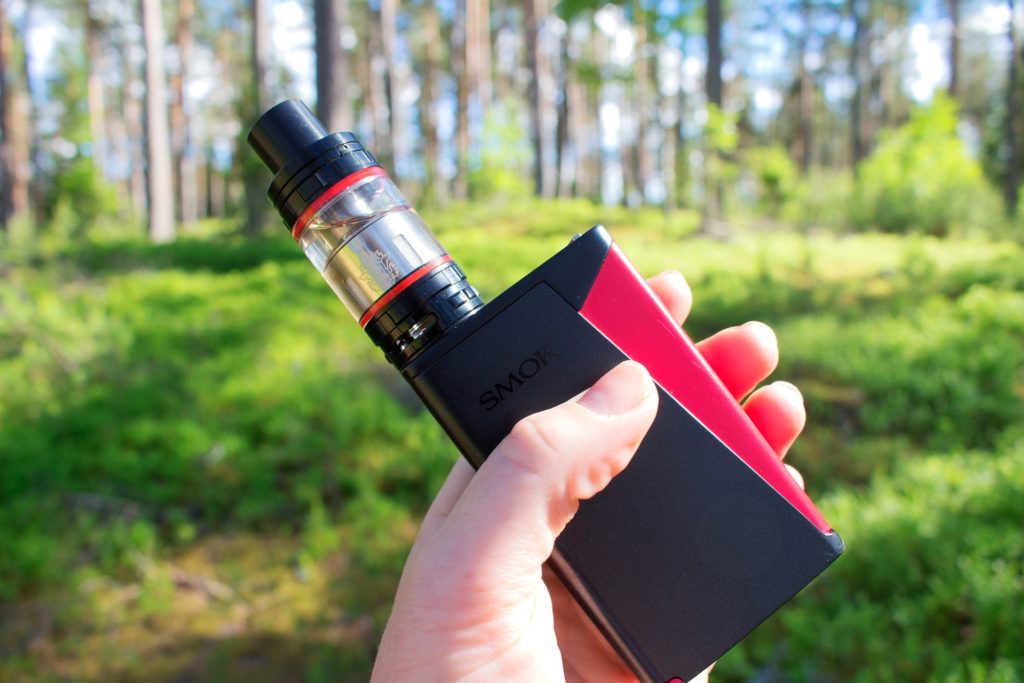 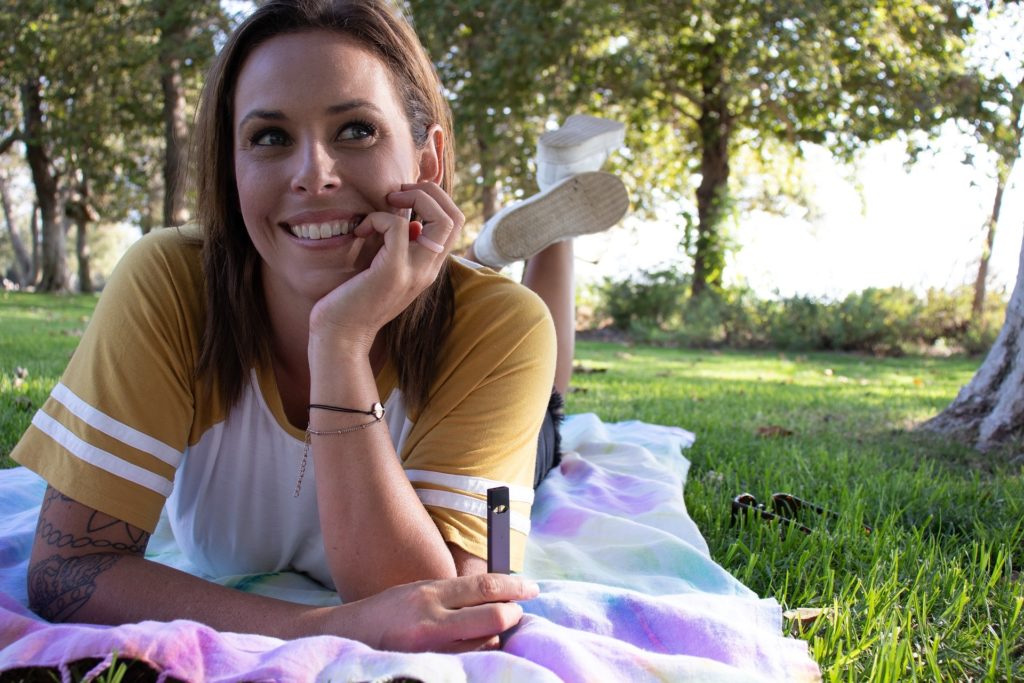 Vaping and nicotine use have increased significantly recently [1]. This is especially true among young people, including adolescents [1]. This trend is something that researchers are trying to understand. Vapes, also called e-cigarettes, are electronic devices that heat up a liquid so it can be inhaled [2]. Some professionals believe that the increased use of [...]
Read More
This entry was posted in Addiction, Vaping on February 8, 2021 by Baxter Ekern. 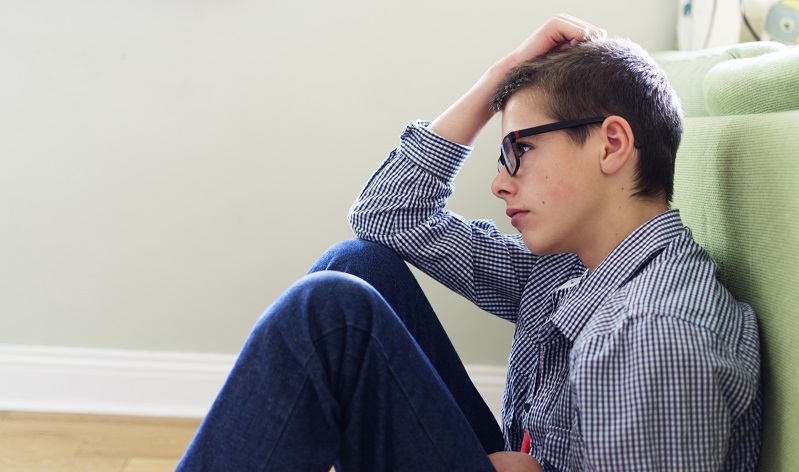 Teens are incredibly vulnerable to substance use behaviors that can lead to disorders later in life. In fact, studies indicate that the “majority of adults who meet the criteria for having a substance use disorder started using substances during their teen and young adult years [1].” As such, adolescent addiction, substance use development, behaviors, and [...]
Read More
This entry was posted in Marijuana, Substance Abuse, Vaping on December 1, 2020 by Baxter Ekern. 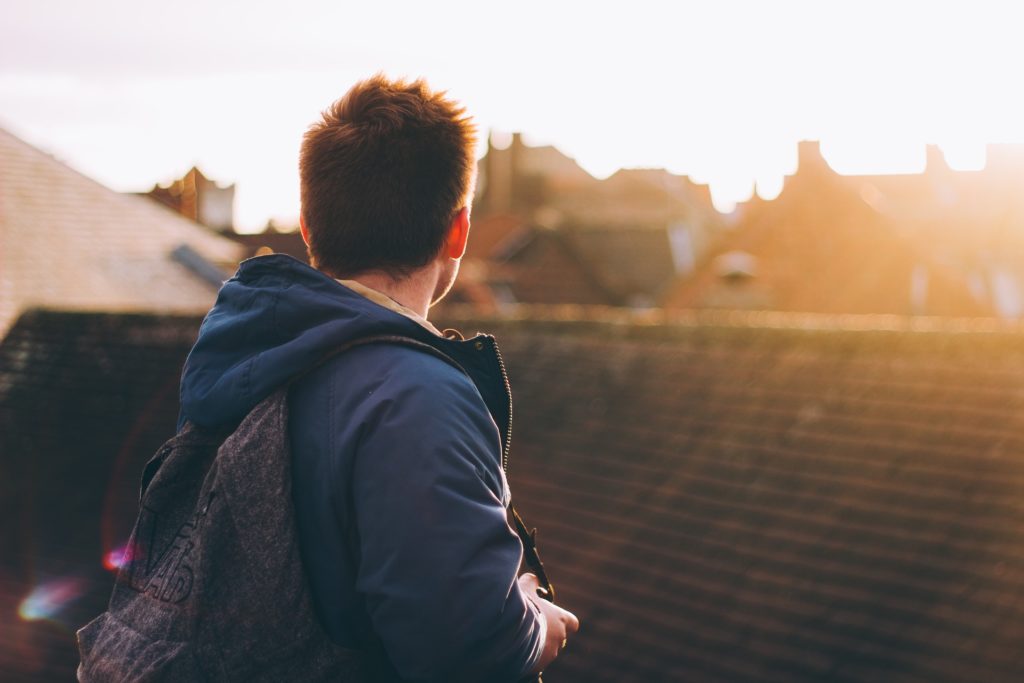 The stigma tied to smoking has led many college students to choose to vape instead. Vaping is another term for e-cigarettes. While there is a belief that vaping causes fewer health issues, research is still uncertain about the full impact of vaping marijuana or nicotine. While the true impact of e-cigarettes is still being researched, [...]
Read More
This entry was posted in Addiction, Marijuana, Mark Gold, Medication Assisted Treatment - MAT, Mental Health, Opioids, Substance Abuse, Vaping on October 5, 2020 by Baxter Ekern. 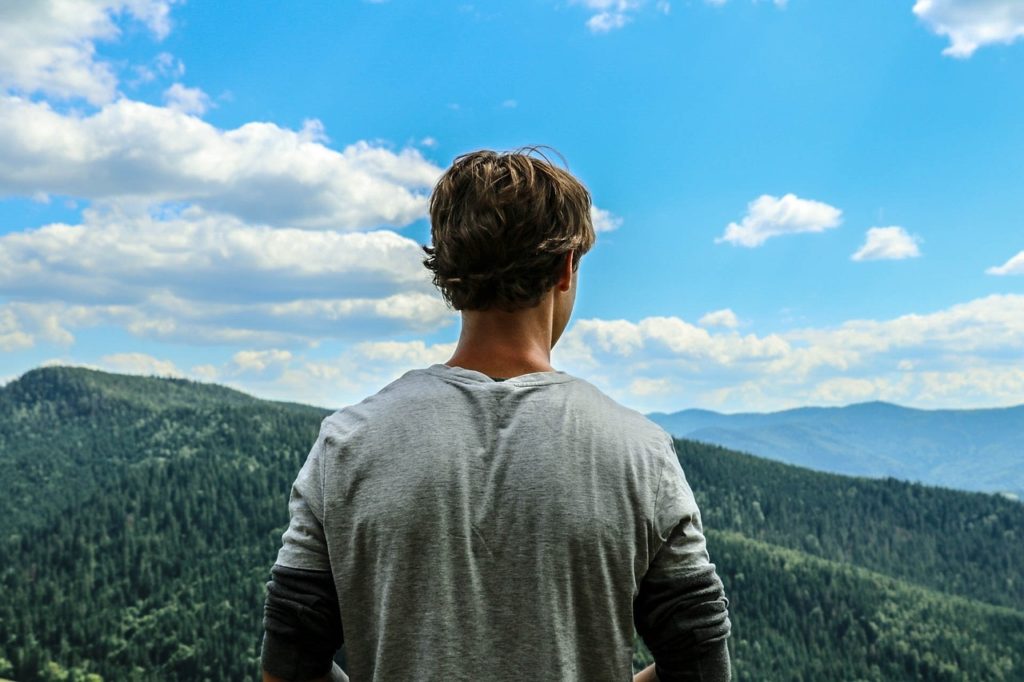