What are Prescription Drugs?

A father’s story of his son’s battle that he lost with prescription drugs. As Posted By: kyoag

Prescription drugs will be identified with a label that will indicate several things:

There are some prescription medications that have a high risk for abuse, such as Marijuana, heroin, cocaine, etc. These substances are included in the “controlled” category as they are strictly regulated by the government. Many other prescription drugs can lead to dependency or addiction if not used correctly or as instructed. Examples of drugs that can lead to dependence include Xanax and Valium, or medications from the benzodiazepines class. Many prescription drugs can be fatal in high dosages, which is one of the reasons that prescriptions only contain a certain number quantity. Even when used as directed, prescription drugs can have many unpleasant side effects, and it is important to discuss these risks with a medical professional before consuming any substances. 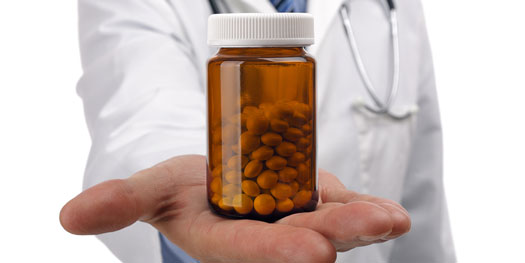 In the United States, there are more than 2,800 drugs that have been approved by the Food and Drug Administration (FDA) for the treatment of various diseases and illness [1]. Statistics on prescription drug abuse are helpful in gaining a perspective about the seriousness of this condition as well as what can be done in treatment and preventative measures of prescription drug addiction. Other statistics about Prescription drugs are as follows:

If you or a loved one is experiencing any of these signs or symptoms as a result of an addition to prescription drugs, please seek the counsel of a health professional, as the addiction can quickly spiral out of control.

“How Prescription Drugs Leads to Heroin” – Click to Enlarge 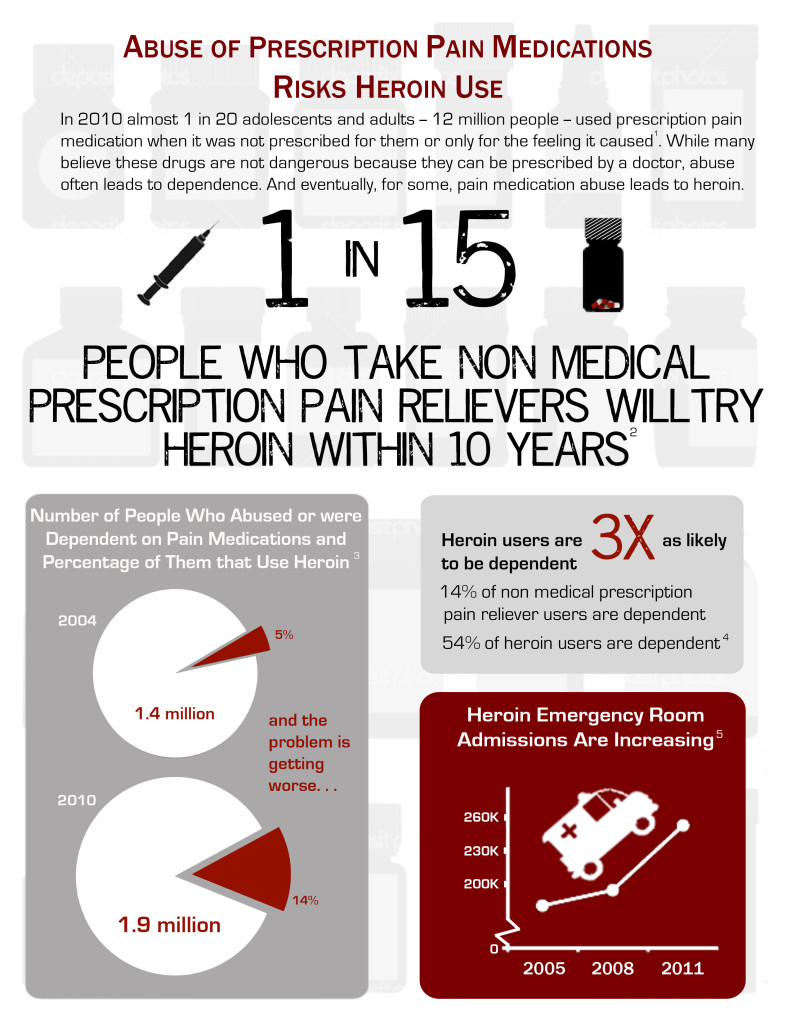 Physical Effects – The abuse of prescription drugs can disable the body from functioning normally as organs and systems are slowly destroyed. These are some of the physical consequences resulting from using prescription drugs:

Social Effects – The abuse of prescription drugs can result in multiple negative social effects. These can include the following:

Withdrawal from Prescription drugs may cause the following symptoms: