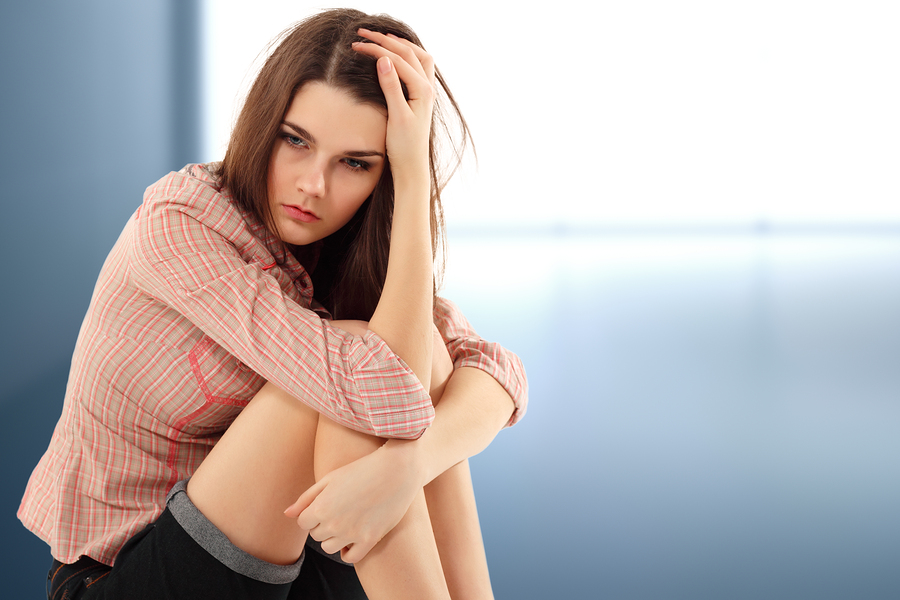 Dextromethorphan (DXM) is a common ingredient in many (approximately 70) over-the-counter medications that are designed to relieve symptoms of flu, colds, allergies, and associated ailments. It is also found on some websites in a stand-alone powder form.

The many symptoms treated by this drug include nasal congestion, sneezing, cough, watery eyes, and itching of the nose and throat. As so many seek relief from these considerably minor medical inconveniences, this drug will be frequently found in the family medicine cabinet.

When it is used according to its dosage recommendations, dextromethorphan is generally effective and rarely addictive or very harmful. There are no severe and common side effects.

It has been used for many years (it was officially FDA approved in 1958) with a history of relative safety. [1] However, as it is so widely available, in recent years it has become a source of abuse for many who seek a temporary high.

The Abuse of Dextromethorphan

It is important to understand the possibility that drugs such as DXM can be abused even though they are not generally considered dangerous.

The temptation to experiment with drugs as well as poor decision making have led many to use even these common drugs in the early stages of a lifetime of abuse. Understanding the risks and symptoms of abuse will help you protect yourself and your family.

Dextromethorphan can be bought in large amounts easily because it can be purchased through many different pharmacies or stores and also from several online websites.

Purchasing it from different locations will not create suspicion when large amounts are actually being consumed. One sign of dishonest medication use occurs when a person purchases drugs from a wide range of locations rather than simply going to one convenient pharmacy. 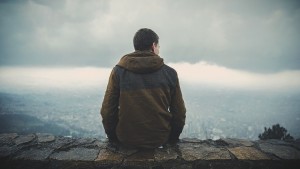 If a family member seems to frequent different pharmacies or hesitates to go to one or another, it may be out of discomfort over the idea that someone who works there will recognize their unusual purchasing habits.

It is important to note that DXM is also sold online in a powder form. The powder form of this drug can and will lead to a near-immediate overdose death.

Powdered forms of dextromethorphan are not intended for human use. Any powdered source of DXM is often mixed with other (possibly dangerous) ingredients and may lead to immediate and devastating consequences. [2]

Finding multiple empty packages for cough medications is a sign that these drugs is being consumed in unhealthy amounts. Empty bottles and blister packs in several locations at one time are not usual in most households.

Perhaps one or two cough medications in the family medicine cabinet is normal, but when regular supplies are kept in convenient locations and seem to be replaced often, something may be wrong.

Drug tests will not usually detect an issue with DXM. When a person abuses dextromethorphan, it can easily slip under the radar. A parent is not likely to be alarmed to find their teenager carrying Vicks and Robitussin even though the effects of abusing these can be somewhat likened to using marijuana.

When any sort of drug is being abused, especially if an addiction has begun to form, there are certain physical and behavioral characteristics that will probably become observable.

Be on guard for any combination of the following:

The Effects of Abuse

Recreational DXM users claim that they experience a heightened sense of alertness or awareness mentally while they are high.

They experience hallucinations, an unusual perception of the concept of time, and even more strange effects are felt when they combine this drug with other substances such as ecstasy or alcohol. The truth is that this drug does not lead to sharper thinking.

When users are high on DXM, they simply believe that they are more alert or more astute, but when you ask any nearby sober person, DXM simply makes the users act foolishly. 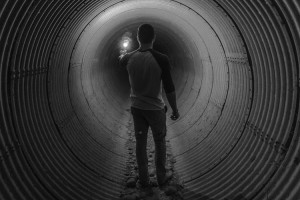 The effects of the drug generally last about six hours, but this can range upwards or downwards depending on the amount that has been consumed.

Symptoms of abuse can include nausea, dizziness and bad coordination, a sense of being in a different location from one’s own body (“out of body” sensations), poor mental performance and confusion, sweating, paranoia, and red blotches on the skin.

Hypertension (high blood pressure) is also a common effect of the drug and can bring other medical issues forward. Users who abuse DXM are likely to also have symptoms related to the abuse of other over-the-counter medications.

This will often result in frequent vomiting and more serious medical complications like poor bowel system function, liver damage and even seizures or coma.

Professionals can help verify DXM intoxication and provide detoxification help if necessary. If an addiction has developed, then more than detox is necessary. Establishing good communication and coping skills is an excellent addiction prevention and recovery tactic.

Greenleaf Hospital is a 73-bed inpatient hospital that provides specialized treatment for adults and adolescents with chemical dependency and behavioral health concerns.

Published on March 9, 2016
Reviewed and Updated by Jacquelyn Ekern, MS, LPC on January 5, 2021
Published on AddictionHope.com