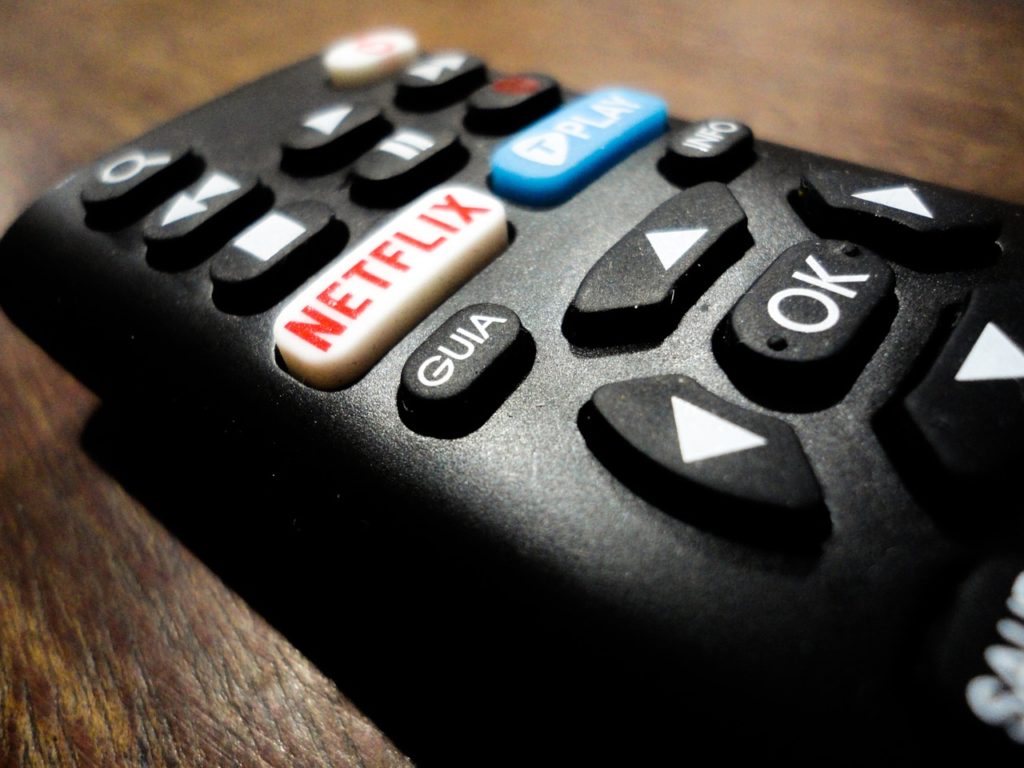 Opioid-related destruction has increased to such a large degree that it is now considered an epidemic, with ER visits for non-medical use of prescription opioids more than doubling from 2004 to 2011[1]. Even more upsetting is the fact that opioid-related overdoses deaths have more than tripled since 1999 [1].

The Netflix documentary “Heroin(e)” looks at this crisis through the lens of 3 women in Huntington, West Virginia who have dedicated their lives to fighting it. With an overdose death rate ten times the national average, Huntington has been depressingly dubbed the “Overdose Capital of America.”

The documentary sheds light on this harrowing epidemic, replacing statistics with faces of the real people that struggle with addiction and fight against it. A lot can be learned from this look into the front lines of the battle against opioid addiction.

One Person Can Make a Difference in the Opioid Epidemic

The documentary begins with Deputy Chief for the Huntington Fire Department, Jan Rader. 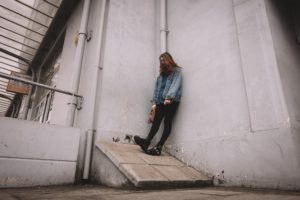 The backbone of this documentary, and one of the strongest pillars of the Huntington community, Rader is shown distributing the life-saving drug naloxone to first responders, advocating for the necessity to continue supporting addicts toward recovery regardless of their number of relapses or overdoses, and literally bringing people back to life after they’ve overdosed.

Rader’s relationship to addicts she has helped, as well as her bravery in tirelessly advocating for those struggling with the opioid epidemic, shows the difference even one person can make when they fight for the well-being of their fellow man regardless of their own gain.

When Addiction is Understood, The Legal System is More Effective

In this documentary, Judge Patricia Keller provides a shining example of the role our legal system can play when addiction is recognized by members of the court. Judge Patricia Keller works for the Cabell County Drug Court and shows the positive impact that is made when addicts feel their individual stories are being listened to and that their struggle is understood. Keller doles out sanctions as needed. However, she does so in a way that shows she appreciates the ups-and-downs of addictions and cares for those in her court, which can make all the difference in helping addicts toward rehabilitation.

We are also introduced to Necia Freeman, who started the Brown Bag Ministry. Every Wednesday night, Freeman drives through Huntington, stopping to speak with each prostitute she sees to offer them a brown bag meal, hygiene products, and gospel music. In addition to simply providing food, Freeman learns these women’s names, listens to their stories, and helps them in any way she can.

In a society that looks upon prostitutes and addicts with judgment and disgust, Freeman’s example reminds us that those suffering from opioid addiction are not just numbers and percentages. They are sons, daughters, brothers, sisters, mothers, and fathers. They are unique, valuable individuals whose lives and stories matter.

There is a Light in the Darkness of the Opioid Epidemic

In the darkest moments of the documentary, we are shown individuals in the throes of addiction, relapsing, selling their bodies for drug money, or being revived from an overdose. Yet, the film does not let us forget that this is not how the story has to end.

We are introduced to incredibly brave and resilient people that have overcome addiction and are joining the opioid epidemic fight to help others do the same. We meet Najah, who once prostituted herself for drug money but that we see assisting Freeman on her rides and graduating from drug court.

We also meet Mickey Watson, a recovering addict that was revived by Jan Radley numerous times, at one point saving his life twice in one week. It’s incredible to see the strength and resilience displayed by Watson as he shows cameras where he lived as a homeless addict and discusses all of the things his addiction cost him.

During one conversation, Watson excitedly realizes that last year was the first he wasn’t part of the overdose number. As Radley hugs him, he laughs and says “I didn’t think that was possible.” 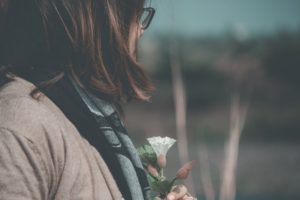 “Heroin(e)” is, undoubtedly, difficult to watch. Watching the rush of overdose calls that Jan Rader receives daily, or the sheer number of people Judge Keller sees in drug court is daunting.

Yet, glimpses into the lives of the three selfless women depicted, it is clear that the people of Huntington will not allow their beloved home to be ravaged by the opioid epidemic without a fight.

Amidst the chaos of this overwhelming crisis, we see the good that can be done when people lead with compassion, courage, and selflessness. That is the real message of this documentary: that no challenge is insurmountable and that no one needs to face them alone.

Published on October 4, 2017
Reviewed and Updated by Jacquelyn Ekern, MS, LPC on January 12, 2021
Published on AddictionHope.com