This entry was posted in Substance Abuse on February 13, 2015 by Platinum. 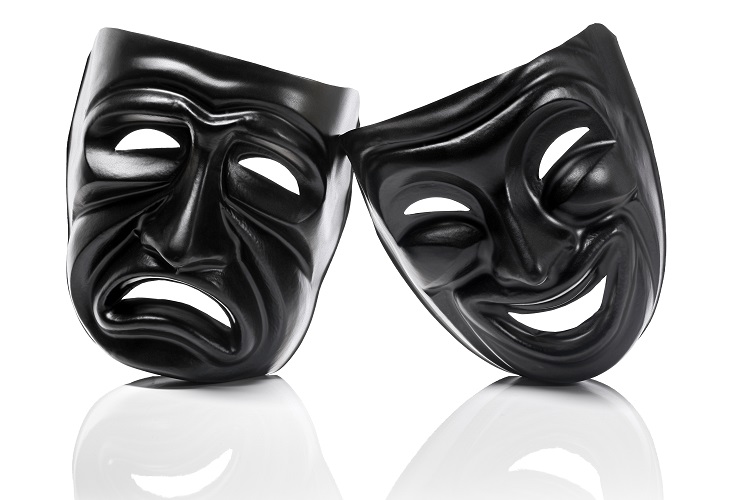 One of the largest elephants currently in the room with the mental health field is the topic of addiction amongst clinicians and professionals. Addiction is a problem that permeates all professions, seemingly affecting stressful jobs that interact with the general public the most.

Besides the usual culprits of stress and anxiety, there is a growing body of evidence supporting the theory that mental health and substance abuse issues themselves can be contagious, putting mental health professionals at risk of “catching” something from their patients as a regular doctor would.

If being in a room with an emotionally unstable person can be described as being in turbulent waters, then working as a clinician would be akin to being a barnacle diver off Cape Horn. For example, a recent University of Notre Dame study on the way people with depression think has found that simply being around the person was able to incite depressive symptoms.

Those Around a Depressed Person

The test group, consisting of students with roommates that had a proclivity to respond negatively to stress, were found to be considerably more cognitively vulnerable (defined by responding to stress negatively) than the control group, putting them at a greater risk of depression and addiction that often develops in response to it.

Students who showed an increase in cognitive vulnerability in the first three months of college suffered from twice the amount of depressive symptoms at the six month point compared to those that showed no exacerbation in their symptoms.

Although addiction professionals would arguably be more likely to notice any adoptions of unhealthy behaviors from their patients than a college student would, they also interact with more mentally unstable people on a daily basis than possibly any other profession. 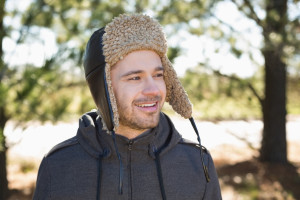 So far, the largest risk factor for “catching” mental illnesses and developing an addiction appears to be how suggestible the person is to the other’s cognitive style.

While picking up on others’ cognitive habits may seem relatively easy to avoid for a mental health professional, the reality is likely that simply interacting with the patient is enough for them to influence you emotionally in some way.

Are the Clinicians at Risk?

It could even be argued that some forms of therapy, such as solution focused models that cater more to a patient’s subjective beliefs, may put clinicians at an increased risk of inadvertently developing something.

Regardless of the clinician’s prowess, the reality is that the thoughts and attitudes of a person always impact others within a social system. Staying mindful of any aberrations in behavior is a key preventative measure for professionals looking to avoid catching such “work bugs.”

Rachael Mattice is the Content Writer Team Lead for Sovereign Health Group, an addiction, mental health and dual diagnosis treatment provider. Rachael is a creative and versatile journalist and digital marketing specialist with an extensive writing and editing background.