advertisement
This entry was posted in Substance Abuse on November 12, 2014 by Platinum. 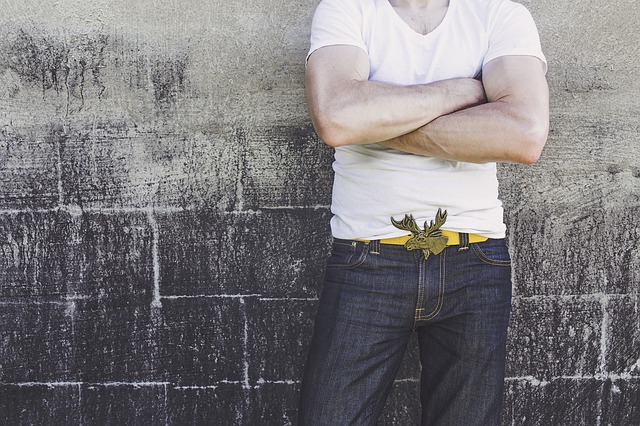 I remember asking myself that question years ago. I grew up in a Christian home, my parents rarely drank alcohol and my dad consistently told me about the importance of being honest.

That day, 4th of July, my children asked me what was wrong with daddy.

I answered, “He’s just sick, it’ll be okay.” That was the time that is marked in my mind. I had just lied to my kids. I knew he wasn’t sick, he was drunk.

This man was my high school sweetheart. I remember seeing him across the room in band, I was immediately interested. We dated through the remainder of high school and college, almost six years, getting married soon after graduation.

When he drank it was usually just cutting comments and put downs toward me. But as our son grew older they became directed at him as well. Sometimes his temper would flare and we were not sure what had caused it. We began walking on egg shells and the drinking kept getting worse.

I loved him deeply and tried to talk to him about getting help. I had learned at a young age the importance of forgiveness, and I so that is what I did. He would get drunk at night and wake up with such remorse. He thought he could overcome his drinking problem on his own. 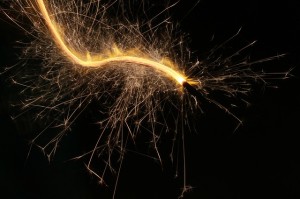 Back to Independence Day… we had been to a BBQ and had left early; my husband was drunk and had passed out in the passenger seat on the way home. It was still light out as I pulled into my driveway. My husband stumbled into the house to lie down on the bed.

The kids wanted to do fireworks; I was always scared of fireworks, they were always his job. I would sit way back and watch. I thought “how am I going to do this?” But I mustered up the courage, took the kids out, and we pretended like everything was okay.

I told him that I had learned that 4th of July night that as much as I didn’t want to, I could do this on my own. He called a friend of his and started in Alcoholics Anonymous, he stopped drinking that day, that was seven years ago.

The First Year of Sobriety

That first year of his sobriety was difficult for us. He was battling recovery and I was so angry. I had no idea that I had all of those emotions hidden deep inside. I thought that I was forgiving him for each offense but they had been piling up inside me.

I began seeing someone to talk through these feelings and praying that my forgiveness would turn to true forgiveness and not just words.

The Strength of Sobriety 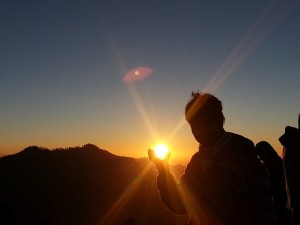 I cannot imagine where our life would be today without that his strength and choice. I am so grateful for his deep love for us and himself.

If you or someone you love is struggling with the pain of addiction, I encourage you to seek help.

Have you or your loved one experienced loving through the pain of addiction? What tools have been helpful to you in your journey to recovery?