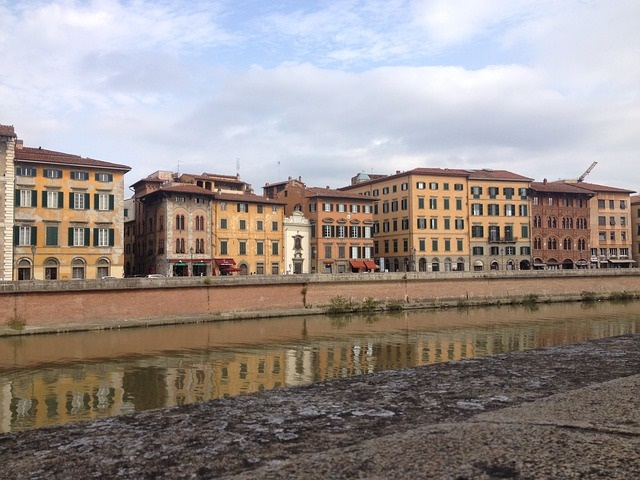 When considering drugs that depress the nervous system, or “downers”, substances like alcohol and heroin might come to mind; for some, the age-old stereotype of an intravenous heroin user might complete the mental image. However, due to the availability of prescription opioid analgesics, thoughts of “downers” might currently bring prescription drugs to mind, rather than heroin.

Since the 1970s, deaths related to opioid analgesics have been on the rise, resulting a national crisis throughout the United States, Canada, and globally [1, 2].

In fact, various states and provinces have made reference to an epidemic sweeping through their communities, with the Centers for Disease Control and Prevention (CDC) first categorizing deaths related to opioid prescription drugs as an epidemic in 2012 [2,3].

More recently, in 2014 the CDC estimated that approximately 19,000 deaths in the United States were related to prescription opioid overdose [4]. In Canada, in 2015, several provinces reported more than double the amount of overdoses of the year prior [5].

This article is intended to introduce commonly abused prescription analgesics, with the term opioid being used to encompass both opioid and morphine-derivatives, exploring the short- and long-term effects, and finally, explore come of the strategies communities are using to mitigate some of the potentially deadly effects. Heroin will not be discussed.

Due to their pain-relieving properties, opioid analgesics are commonly used to manage acute and chronic pain, with a variety of options for prescription. The following are examples of commonly misused or abused opioid analgesics [6]: 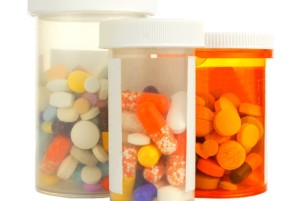 Of note, these derivatives are not of equal strength to one another and vary in terms of potency, while the route of administration impacts the onset, duration, and dosing of each opioid analgesic [6].

Several equianalgesic tables exist comparing the approximate potency of each, and sources agree that, for instance, when considering 10 mg of intravenous morphine, the equivalent dose of fentanyl is estimated to be 0.1 mg, approximately a hundred times the potency of morphine [6].

As you can see, the differences in potency can be extreme, with high potential for overdose. For instance, an alarming trend has seen fentanyl packaged in OxyContin® casings, resulting in un-intentional overdoses. 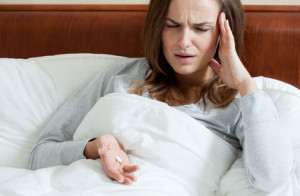 For instance, the opioid AH-7921 was synthesized in the 1970s for medical purposes, however, its potential use as a medical analgesic was abandoned as a result of the high risks associated with its use [7]. Opioid analgesics function by binding to specific receptors throughout the body to modulate pain perception, side effects including drowsiness, confusion, nausea and constipation [8].

Constipation is reported to be one of the most common side effects of opioid use and significantly decreases individual quality of life, due to the extreme levels of pain reported [8]. If too much of an opioid is taken, the person will experience difficulty breathing and maybe death, as a result of an opioid’s function as a respiratory depressant.

Some abuse-deterrent formulations have slowed down the abuse of some prescription opioids, however, the trends associated with these formulations made it clear that decreasing access will not decrease use.

Specifically, considering the abuse-deterrent forms of OxyContin® – an outer coating that makes the pill difficult to crush – the decrease in OxyContin® abuse appears correlated with an increase in the use of narcotic analgesics, like heroin, with individuals citing that heroin is easier to obtain and cheaper to use [9].

In other words, abuse-deterrent formulations decreased OxyContin® abuse, but there have been increased levels of residual abuse, making the conclusion that decreasing supply will not end the opioid abuse epidemic [9].
More radical harm reduction strategies have taken flight throughout Canada and the United States, in an effort to reduce the amount of unintentional overdoses resulting from opioid use [10]. Naloxone is a prescription medication without potential for abuse, which is used to reverse opioid induced respiratory depression [10].

In other words, Naloxone (sold under brand name Narcan®) has been found to be effective in reversing the effects of an opioid overdose. Since June 2014, approximately 644 programs have been established throughout the United States with the purpose of community education and Naloxone distribution [10]. 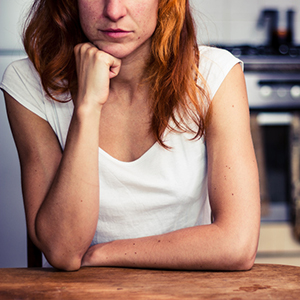 In 2014, unlike neighbouring states which saw significant increases in opioid related overdose, Rhode Island reported experiencing only 7 more deaths than the previous year [10]. In Canada, a review of Naloxone’s prescription status has been proposed to address the increasing number of overdoses in Canada, while several provinces already provide take home Naloxone kits to individuals at risk for opioid overdose [5].

Due to the enormous variety of opioids available to consumers, it is important to be informed on the potential for harm. Consumers, family members and communities should inform themselves on the opioids being abused within their communities and begin conversations around preventative measures, treatment options, and available community resources.

While more research needs to be completed on the topic, gaining awareness of community services available to provide support around addiction and mental health is an important first step for family members and those battling opioid dependency.