advertisement
This entry was posted in Addiction, Opioids, Substance Abuse on August 3, 2021 by Baxter Ekern. 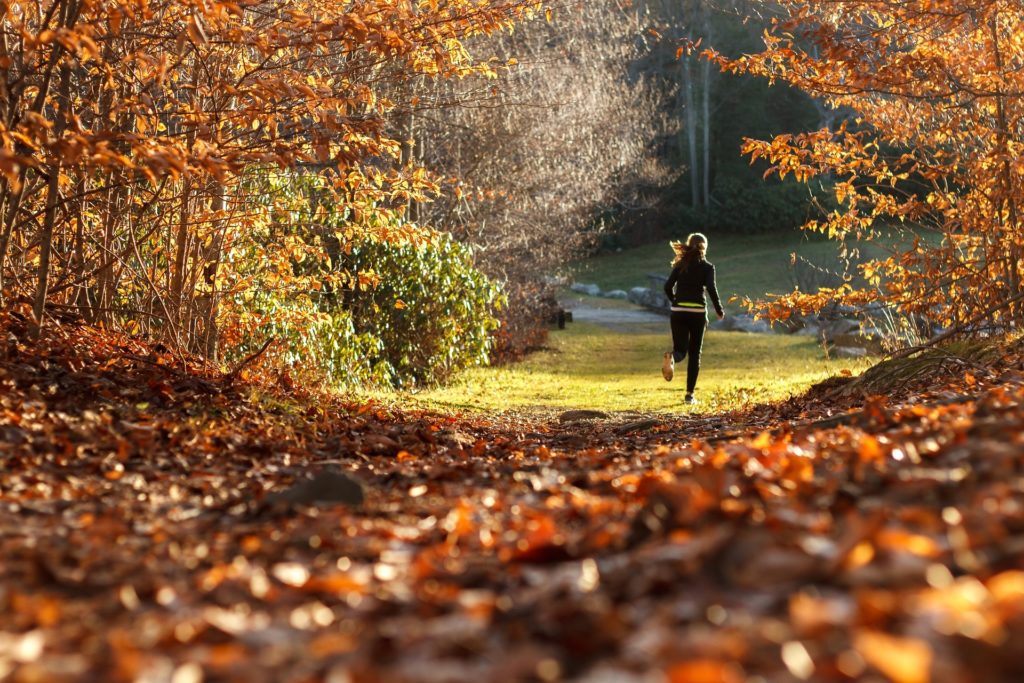 For more than two decades, the United States has been in the midst of an opioid epidemic. According to the Centers for Disease Control and Prevention (CDC), from 1999-2019, opioid overdoses were responsible for almost 500,000 deaths in the U.S. [1].

Today, as the nation begins to emerge from the COVID-19 pandemic, experts are gaining greater insights into how lockdowns, social distancing, and other infection mitigation efforts impacted national, statewide, and local efforts to reduce opioid use, addiction, and overdose.

History of the Opioid Epidemic

Most reputable sources traced the beginning of the current opioid epidemic to the 1990s, when new prescription opioids were approved for use in the United States, and the number of opioid prescriptions began to increase significantly.

For purposes of comparison, in 2019, a total of 70,630 deaths were attributed to overdoses of any drug. This means that opioids were involved in more than 70% of all overdose deaths in the United States [3].

Greater availability of prescription opioids has had a significant impact on the growth of the opioid epidemic, but illicit substances such as heroin and illegally manufactured fentanyl have also contributed to the problem.

The CDC has described the opioid epidemic in the U.S. as occurring in three waves, with each wave resulting from increased use of a different type of opioid [4]:

Over the years, rates of use and abuse of various types of opioids have risen and occasionally fallen. But throughout this century, the overall use of opioids has remained a persistent and extremely destructive problem throughout the nation.

Although the opioid crisis appears to be far from over, progress has been made in certain areas. For example, medical providers reduced their use of prescription opioids during the previous decade.

As reported by the healthcare data analytics company IQVIA, from 2011-2018, opioid prescription volume fell by 43% in the U.S. During that same period, the prescribed use of some particularly potent opioids was reduced by 61% [5].

Reducing the number of opioid prescriptions that are written each year can be a significant step because many people who develop opioid use disorder first use these substances when they are prescribed to treat a legitimate medical concern. Also, some people who have developed opioid addiction will visit multiple doctors in an attempt to illicitly obtain several prescriptions for opioids, a technique that is commonly referred to as doctor shopping. 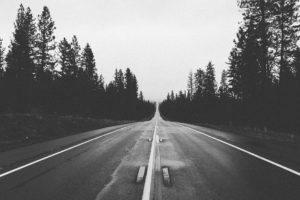 Another significant step in the fight to end the opioid epidemic occurred In April 2017, when the U.S. Department of Health and Human Services (HHS) unveiled a five-point plan to combat rising rates of opioid use, abuse, and addiction in the United States. The goals of this plan include [6]:

Also, in recent years, all 50 states and the District of Columbia have enacted laws that provide expanded access to naloxone, a medication that, if administered in time, can reverse the effects of an opioid overdose.

NIDA has reported the following successes related to the increased use of naloxone [7]:

The combination of improved oversight, expanded access to treatment, more effective use of overdose-reversing medications, and additional research into treating pain and preventing addiction will hopefully promote sustained progress in the effort to end the opioid epidemic.

Opioid Epidemic Concerns for the Future

Unfortunately, even though some advances have been made, communities throughout the nation continue to be devastated by elevated rates of opioid use, abuse, addiction, and overdose.

The U.S. Department of Health and Human Services (HHS) has reported the following about the state of the opioid epidemic in recent years [8]:

While all the statistics above are troubling, the final one may be the most concerning, as it involves a historical rate of overdose deaths in the United States.

From June 2019-May 2020, the CDC recorded more than 81,000 total drug overdose deaths. This represents the largest number of overdose deaths over a 12-month period in the nation’s history [9]. This is an early indication of the degree to which the COVID-19 pandemic may have impacted the nation’s struggles with opioids. 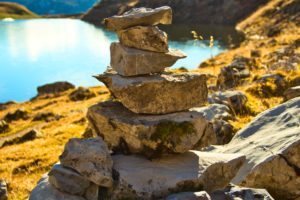 Considering that May 2020 was only about two months into what became more than a year of widespread shutdowns and social distancing initiatives, it is unlikely that additional data from the rest of 2020 and the first half of 2021 will paint a more encouraging picture.

Throughout the COVID-19 pandemic, many people have struggled with isolation, reduced access to sources of support, job-related stress, health concerns, and myriad additional difficulties. These types of challenges can increase a person’s risk for developing a substance use disorder, and they can make it more difficult for people who are living with untreated addiction to get the help they need.

As researchers develop a more detailed understanding of how the COVID-19 pandemic has impacted the opioid epidemic, it is important to remember that opioid use disorder and other forms of addiction are treatable conditions. When people get the type and level of professional care that meets their specific needs, they can end their use of opioids and other substances and make continued progress toward long-term recovery.

5. IQVIA. (n.d.). Medicine Use and Spending in the U.S. IQVIA. https://www.iqvia.com/insights/the-iqvia-institute/reports/medicine-use-and-spending-in-the-us-a-review-of-2018-and-outlook-to-2023.