This entry was posted in Featured, Substance Abuse on September 8, 2022 by Baxter Ekern. 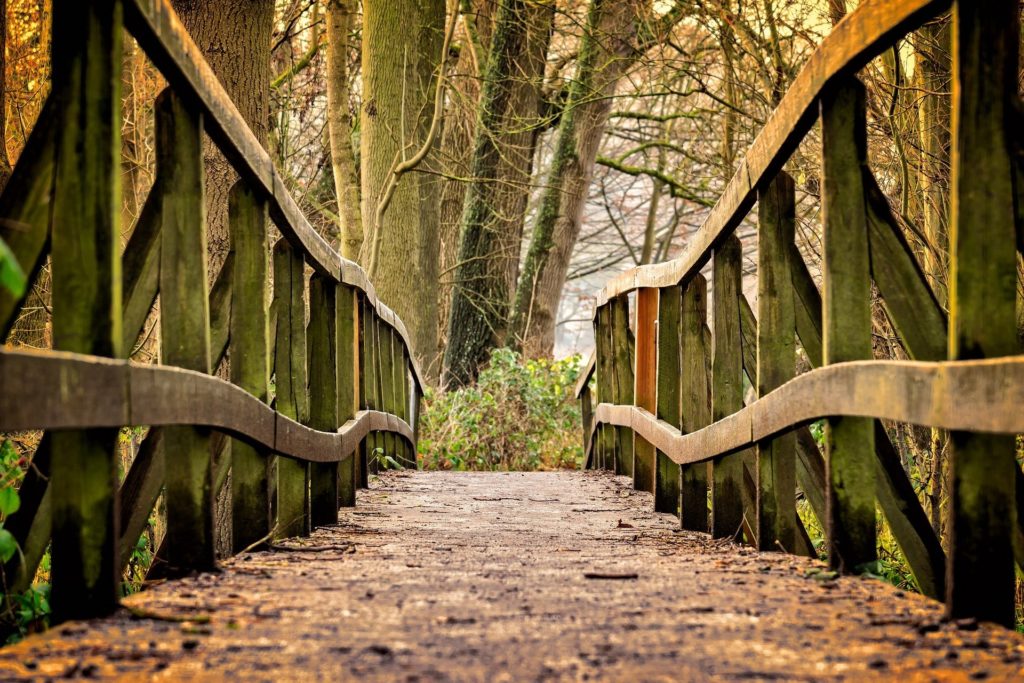 Drug use among adolescents has decreased, so why aren’t experts celebrating? Because more teens are dying from drug overdoses, and fentanyl is to blame [1].

Fentanyl is a synthetic opioid that doctors usually prescribe to patients suffering from severe pain, such as those who have just had surgery, had a major injury, or had an illness like cancer [2].

What makes fentanyl different from other opioids is that it’s much more powerful — about 50-100 times stronger. And because fentanyl is so potent, it can also be highly addictive.

That’s why people who make fentanyl illegally frequently mix it with other substances, like heroin, cocaine, and methamphetamine. Mixing in the fentanyl can make those substances stronger and increase the chances of someone becoming dependent on them.

Fentanyl and the Overdose Crisis

Fentanyl mixed with other substances is what has contributed to the overdose crisis in the United States. The Drug Enforcement Administration (DEA) issued a warning earlier this year stating that drug dealers are using fentanyl to get people hooked on substances like cocaine, heroin, and counterfeit pills that are designed to look identical to real prescription painkillers like oxycodone [3].

But mixing their products with fentanyl doesn’t just boost people’s risk for addiction. What makes this so dangerous is that only 2 milligrams of fentanyl are usually all it takes to cause an overdose.

That’s small enough to fit on the tip of a pencil.

“Fentanyl is killing Americans at an unprecedented rate,” DEA Administrator Anne Milgram said in an April letter to federal, state, and local law enforcement agencies. “Drug traffickers are driving addiction and increasing their profits by mixing fentanyl with other illicit drugs. Tragically, many overdose victims have no idea they are ingesting deadly fentanyl until it’s too late.”

Sadly, adolescents have not remained untouched by the overdose crisis in the U.S. A recent study published in JAMA found that fatal overdoses among young people have almost doubled from 492 in 2019 to 954 in 2020. And adolescent overdose deaths involving fentanyl? Those jumped from 253 in 2019 to 680 the following year. In 2021, 77% of teen overdose deaths involved fentanyl [4].

While the DEA’s warning was specifically aimed at illegal drugs tainted with fentanyl, experts say that teens are much more likely to seek out prescription medications like painkillers, benzodiazepines, or stimulants like Adderall. But what they’re often getting are counterfeits that look like those medications, only they contain fentanyl.

What makes this situation even scarier is that young people don’t need to hit the streets to get access to whatever substance they’re looking for. All they need to do is log on to their social platform of choice, and they’re likely to find someone who is selling prescription or illegal drugs.

“There are drug sellers on every major social media platform — that includes Instagram, Facebook, Twitter, Snapchat, Pinterest, TikTok, and emerging platforms like Discord and Telegram,” Tim Mackey, CEO of S-3 Research, a startup that developed software to detect illicit online drug sales, told The New York Times. “It’s an entire ecosystem problem. As long as [a] child is on one of those platforms, they’re going to have the potential to be exposed to drug sellers.” 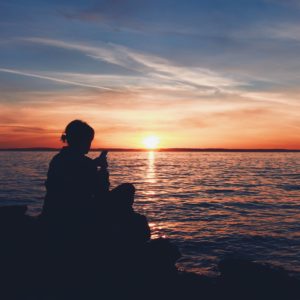 Teens usually get clear messages from adults that drugs like cocaine and heroin are dangerous, but fentanyl isn’t always part of that conversation.

This revalation was reflected in the results of a survey conducted by Snap, the parent company of social platform Snapchat, which worked with a research firm to conduct online interviews with 1,449 Americans ages 13-24. The respondents were much more likely to rate heroin (61%) and cocaine (50%) as extremely dangerous than fentanyl (37%) [6].

Preventing overdose among young people begins with educating them on what fentanyl is, including just how dangerous it can be. It’s also important to talk about how to stay safe while using different social platforms, especially because some drug dealers are using them to target adolescents.

Young people are dying from drug overdoses at an alarming rate. Teaching them about the risks of fentanyl poisoning is often the first step in keeping them safe.

[6] Snap. (2021, October). Key findings from research on dangers of counterfeit drugs and fentanyl among teens and young adults. Retrieved from https://assets.ctfassets.net/gqgsr8avay9x/5EolnMWMUxEQdvGoMVFFJW/92e882a47bc8119aead9589ca95631dd/Dangers_of_Counterfeit_Drugs_and_Fentanyl_-_Key_Findings.pdf

The opinions and views of our guest contributors are shared to provide a broad perspective of addictions. These are not necessarily the views of Addiction Hope but an effort to offer a discussion of various issues by different concerned individuals.