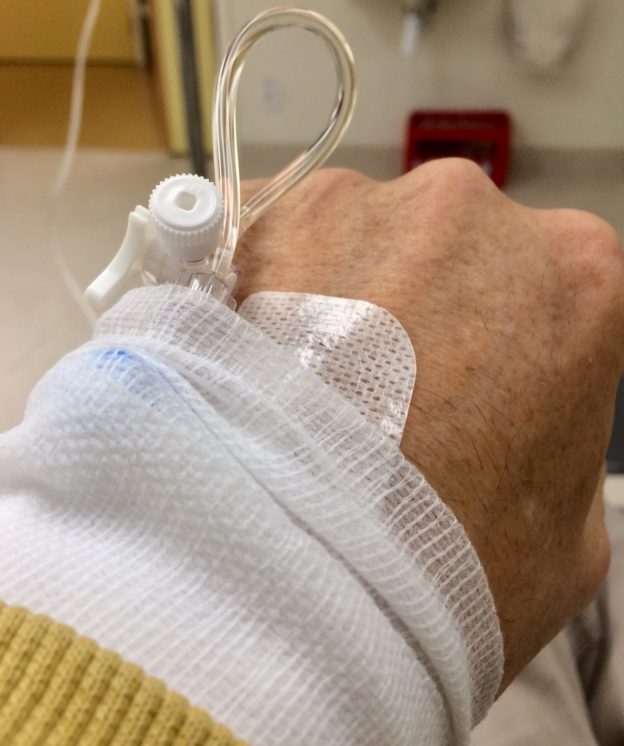 Getting high used to evoke images of stoned surfers and party bongs;in the media, marijuana was portrayed mainly as a social drug, one that mellowed people out while inducing giggles and the munchies. Pot was largely considered a recreational, mild, yet still an illegal drug.

However, laws governing the use and sale of marijuana have changed over the course of time. Restrictive legislation passed in the early part of the 20th century began to become more relaxed as marijuana is gaining social acceptance, especially as a means of pain relief in the medical field.

More research is pointing to the medicinal benefits of marijuana use for pain management and efficacy in increasing appetite for those who experience side effects of medical interventions like chemotherapy. Others find relief from muscle spasms and seizures by smoking pot.

A concern is raised regarding side effects leading to addiction and/or lung cancer. Most drugs used for pain management purposes are highly addictive.  Research is beginning to indicate that the risk of addiction to these drugs is much greater than developing an addiction to marijuana.

States Where Marijuana is Legal

In November 2012, the states of Washington and Colorado legalized marijuana for both medical and recreational use. And, 18 other states have laws allowing the use of medical marijuana. In 2010, a poll of American voters showed that 81% were in favor of legalizing medical marijuana, illustrating the general acceptance pot has gained.

State laws on medical marijuana vary widely. Some allow for the patient to grow up to a dozen plants, other states mandate that all marijuana products will be obtained through dispensaries, controlling the growing conditions in that state and regulating quality control guidelines for the plants. Some states stipulate that marijuana can be grown, but have regulated as to how and where.

The Future of Marijuana 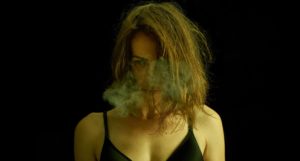 Many feel that the trend is toward a softening of the heart regarding pot use in this country. This is similar to the parts of the world where pot is readily available and smoked in freely in public.

Respected doctors have supported medical marijuana for treating a variety of symptoms and conditions. Even so, the US is a long way from the complete acceptance and legalization of pot.

As Colorado and Washington struggle to implement measures for assuring the safe production and dispensing of the now legal marijuana, they remain under scrutiny by federal agencies and those against legalizing marijuana. How these two states’ laws and people handle legalized pot will surely influence other states’ future actions around this still controversial drug.