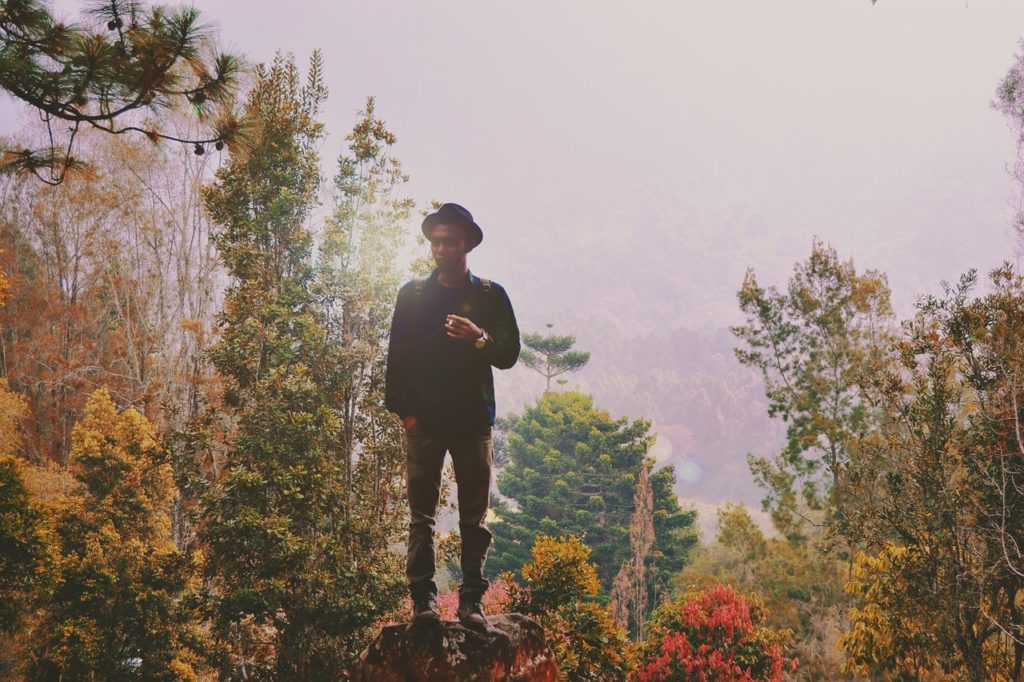 This year I am celebrating six years of sobriety from alcohol and drugs, addictions that took seed at thirteen years old. Actually, I had my first drink at three because my late mother thought it would be funny to see my reaction after sipping a Long Island Iced Tea.

It wasn’t funny, though, as my genetic makeup combined with an abusive environment laid the groundwork for unhealthy coping behaviors to manifest. As a teen, I grabbed onto alcohol, prescription pills, cocaine and LSD like candy and water.

Eventually, I needed more and more to create the “high” feeling to take me away from reality. At some point, “high” wasn’t good enough anymore, and I needed death to quiet my loneliness.

Thankfully, I got help and got sober after my mother died from her addiction, but I’ve really learned some things about what drugs can do to you, although I’m not immune to them. Recovery is something I choose to practice daily.

I recently read an article on the Washington Post about how some doctors now want to treat heroin addiction with marijuana. (1) Alcohol used to be the treatment of choice, but not so much anymore.

That got me thinking:  Is this right?  I’m not a clinical expert on addiction treatment, but I do remember how marijuana hooked me into using other drugs. 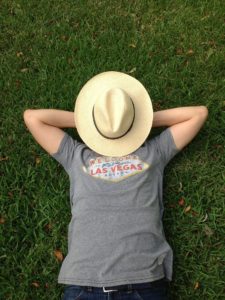 Some say it’s a harmless drug, but speaking from personal experience, it opened the gateway into the feelings of “wanting” and “needing” to be higher and higher.

Remember, everyone’s experiences will be different and some are predisposed to be addicts. I am one of them.

Well, looking at this from another angle:

I was never addicted to heroin (thank God), so how is marijuana supposed to help treat someone suffering?

A Look Back in History

To understand, we have to go back to the late 19th and early 20th centuries, when some American doctors believed that morphine could successfully treat alcoholism and used the opiate on their patients. (1)

However, what the doctors and patients quickly found out was that these “wonder drugs” were not so wonderful; they were causing their own set of problems. (1)  In 2017, although marijuana seems to be another “miracle drug,” history is unforgivingly honest, and if we can learn anything from the past, it’s that addictive drugs are never the answer.

Thankfully, there are alternatives to lighting up for heroin patients – such as FDA approved medications, therapies, and a helpline operated by the federal government. (1) 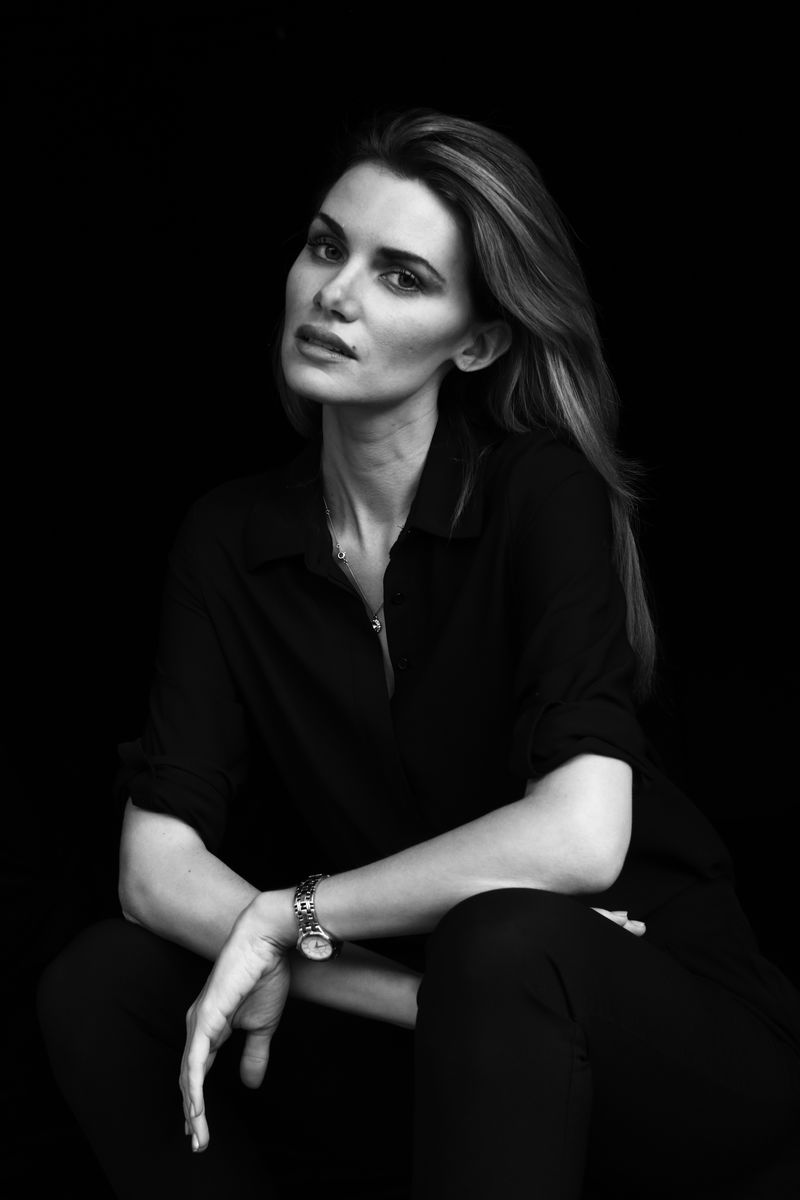 About the Author: Nikki DuBose is a former model turned author, advocate, and ambassador. Her debut memoir, Washed Away: From Darkness to Light, details her recovery from trauma, severe mental illnesses and the dark side of the modeling industry. Nikki has been featured on television shows and networks such as The Doctors, The TD Jakes Show, CBS Los Angeles, and the Oprah Winfrey Network, and profiled in publications such as People, LA Times, Vogue UK, Esquire, India Times, and Inquisitr. To find out more about Nikki, visit http://nikkidubose.com/.