advertisement
This entry was posted in Substance Abuse on December 19, 2013 by Platinum. 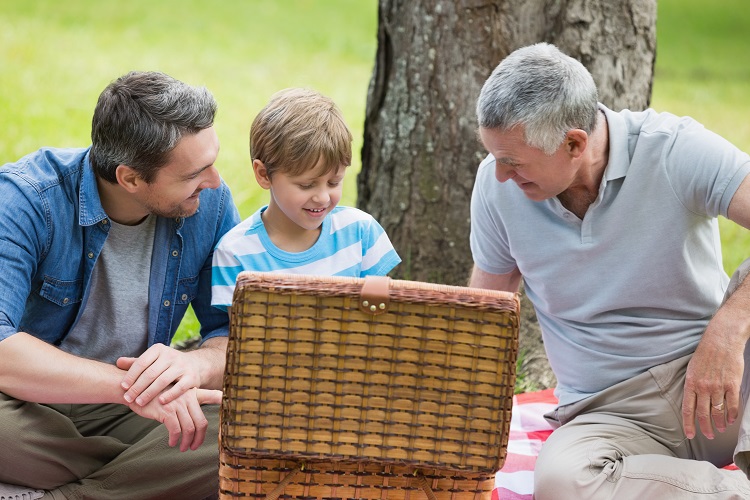 Growing up as kids, many of us heard our parents say, “Do as I say, not as I do.” If only it were that easy, but children are like sponges. They literally soak up and absorb everything around them. In turn, we recognize that children’s environments play a significant role in how they develop. If surrounding them with positive examples and images has an equally positive impact on their life, then the same should hold true for negative role models. So when a child witnesses substance abuse, how does this affect their development and their future?

Substance abuse and dependence has a negative impact on the physical and emotional well being of children. The National Institute on Alcohol Abuse and Alcoholism (NIAAA) reports that children of alcoholics are between four and 10 times more likely to become alcoholics than children who have no close relatives with alcoholism. They are also more likely to start drinking at a young age and progress to drinking problems more quickly.

Substance abuse, whether it is alcohol or other drugs, becomes viewed as a normal activity, and children see parents using substances to deal with emotional and/or social problems. Often, parents who abuse drugs are unable to create nurturing relationships and stable home environments for children. These are crucial factors important to a child’s development. Take into consideration that children learn by modeling the behavior that surrounds them and you have the perfect formula for them to carry on the cycle of addiction.

Genetics also play a part. Children of addict parents are born predisposed to drug and alcohol addiction. According to the National Institute on Drug Abuse, studies have shown that 40 to 60 percent of the predisposition to addiction can be attributed to genetics. What compounds this issue is the fact that children of addicted parents also tend to exhibit symptoms of depression and anxiety more so than do the children of non-addicted families.

The ripple effect is real and can have severe consequences on children raised in these environments. The notion that children are not affected by addiction couldn’t be farther from the truth because addiction takes the parent(s) away from the child. The child, in turn, feels isolated and abandoned.

How addicts act creates another division. Drug addicts tend to have aggressive behaviors, they experience mood swings and they can also be easily irritated. Addiction does more than just destroy the actual person abusing substances; it has damaging and real consequences for the people that surround them.

There continues to be ripple effects for each generation that experiences substance abuse. So ask yourself: What kind of legacy would I like to leave for my children?