advertisement
This entry was posted in Recovery & Support on December 26, 2013 by Platinum. 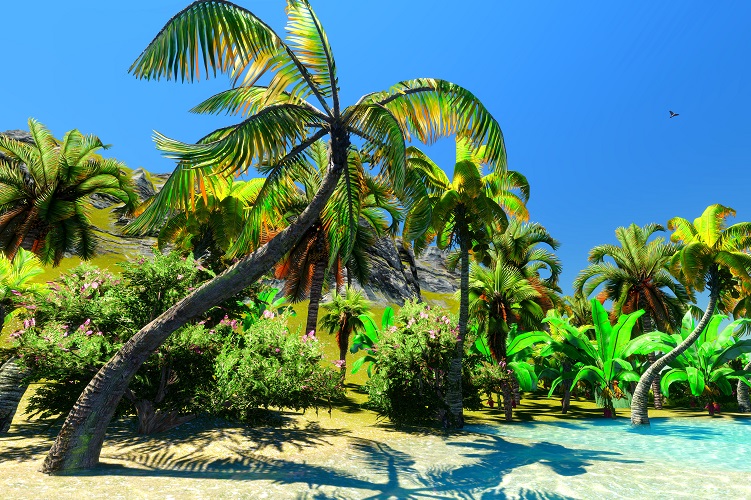 Dr. Oz has touted the powerful health benefits of coconut oil for quite some time. It reportedly helps resist viruses, bacteria, yeast and fungi. Some claim that it boosts thyroid function, improves blood sugar control and reduces the need for insulin.

Many users have even experienced an increase in energy and endurance along with improved digestion and better absorption of vitamins. Coconut oil may also lower cholesterol, help control weight, offer anti-aging effects and feature good benefits for your skin and hair.

However, coconut oil is getting some new publicity these days, and it’s not for treating your split ends. It’s gaining new ground as a treatment for alcohol addiction. According to the Coconut Research Center, coconut oil helps kill yeast in the body and reduce sugar and alcohol cravings.

It seems the jury is still out on whether the benefits of coconut oil have enough scientific evidence to support their claims. Some articles cite that “recent studies” have shown coconut oil to be a “miracle” food. Other articles explain that coconut oil is a different sort of saturated fat, which many medical experts say is an unhealthy fat, and may react differently in our bodies. The sources for these claims, however, are all varied, and the scientific data supporting it is lacking.

With that said, the lack of empirical evidence can be countered with at least one story from a recovering alcoholic. Dr. Roger Hershline claimed that coconut oil relieved his dry drunk symptoms and eliminated his cravings for alcohol. This occurred after he started taking coconut oil daily. The same sense of relief he got from alcohol for his symptoms of dry drunk syndrome, he was now able to get from his daily dose of coconut oil. Dr. Hershline stated, “Nothing else I had ever experienced in my many years with alcohol treatment had come close to matching the effects of using coconut oil.”

Understanding that there is more to alcoholism than simply a lack of self-control or a desire to be intoxicated is vital to understanding this addiction and this disease. Alcoholics feel miserable without alcohol, and those feelings are real. Chronic alcohol consumption interferes with brain glucose metabolism, which affects how the brain functions. The role nutrition plays on brain health is what drove Dr. Hershline to find ways to nourish and heal the alcoholic brain. The daily intake of coconut oil provided him with a sense of well-being and clear thinking while relieving his symptoms of dry drunk syndrome. Some critics challenge his treatment, but for Dr. Hershline, coconut oil made his recovery possible.