This entry was posted in Uncategorized on November 20, 2014 by Baxter Ekern. 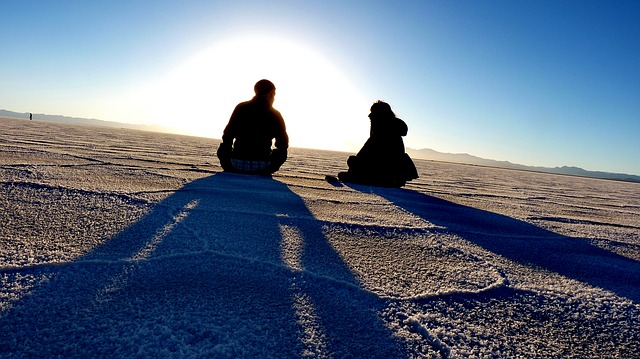 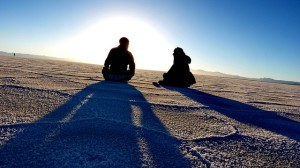 An important milestone in recovery is making amends to people who were harmed by one’s self-centered behavior. In twelve-step programs it’s step nine: “Made direct amends to such people wherever possible, except when to do so would injure them or others.”

The process of making amends is humbling, liberating and empowering and is something that continues to be done throughout one’s life. Making amends is beneficial to all, not just recovering addicts, everyone benefits from making a conscious amends. And in the family, it’s crucial to restoring mutual trust so that love may grow.

Humans need one another. We are created to have interpersonal relationships, some of which are close and intimate, as in the family. In our relationships we often do or say things that are hurtful to another person, whether intentional or not.

When this occurs it creates resentments, most often for all involved. Unresolved resentments may eventually turn into the loss of the relationship and result in a life-long emotional and spiritual wound. The way to heal the relationship is to make amends.

What It Means to Make an Amends 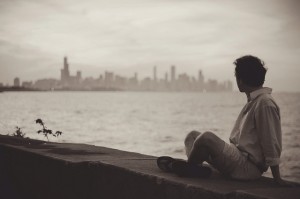 Making an amend means a person has looked at the incident where their behavior has resulted in a resentment and has realized their part in the matter, and, has conscious realization of how and why they were wrong.

The Realization of Being Wrong

It is the realization of being wrong in a situation that is the key. But just as important as realizing one is wrong, is admitting that to the person who was harmed by the incident. That’s why making an amend is a humbling process as opposed to a humiliating apology.

Offering restitution is also part of the process. It’s not enough to say “I’m wrong…” – where possible one must offer to make restitution. If it’s a debt that’s owed, there must be an offer to pay it back. If emotional harm was inflicted, the offender must ask what can be done to make it right. Doing this is empowering and liberating.

The Value in Making an Amends within the Family

Think about the ways you believe a family member has wronged you. Did the offender apologize in any way? Did they offer to make it right? Perhaps, but often the answer is “no”, they did not offer an apology much less offer restitution.

Imagine what it would be like if the offender came to you and sincerely admitted to being wrong in what he or she did and that they would like to correct the matter in a way to make things whole. See the difference?

When amends occurs in a family, it helps restore trust and deepens the love bond between the two individuals. Whether it’s a parent making amends to a child, a spouse-to-spouse amends, siblings making amends to one another, a sincere effort to making a conscious amend has amazing curative power for the relationship.

Overcoming the Need to Be Right 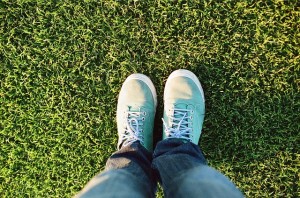 The biggest challenge is overcoming the ego’s need to be right. History is littered by wars over two people needing to be right, and in relationships, especially within the family, the need to be right is poisonous.

I’d rather be happy than right is a mantra I adopted over 20 years ago and it has served me well when I’ve taken that approach. The ego needs to be right, but the heart needs to grow and it cannot grow if the ego has to be right.

Unfortunately there is no other option – one must admit being wrong at one’s core and to others. It is the only way one may hope to restore a broken bond between family members who love one another.

The family is the most important of all social systems and relationships in the family are compromised when resentments occur.

Apologies are insufficient in restoring that which was lost. The only real and enduring way to heal is by making a conscious amend by admitting that one was wrong and that they will do whatever is necessary for restitution. The process brings those involved to a place of understanding and trust so that love may flourish and happiness reign.

Dr. Kenneth Chance, D.Div., is the CEO and President of Arrowhead Lodge in Prescott, Arizona, a long-term Arizona licensed drug and alcohol rehab program for men age 25 and older. For more information visit www.arrowheadlodgerecovery.com or call 1-888-654-2800.

What is your experience with making an amends? Have you been on the receiving end and been able to offer forgiveness?