advertisement
This entry was posted in Substance Abuse on September 23, 2014 by Platinum. 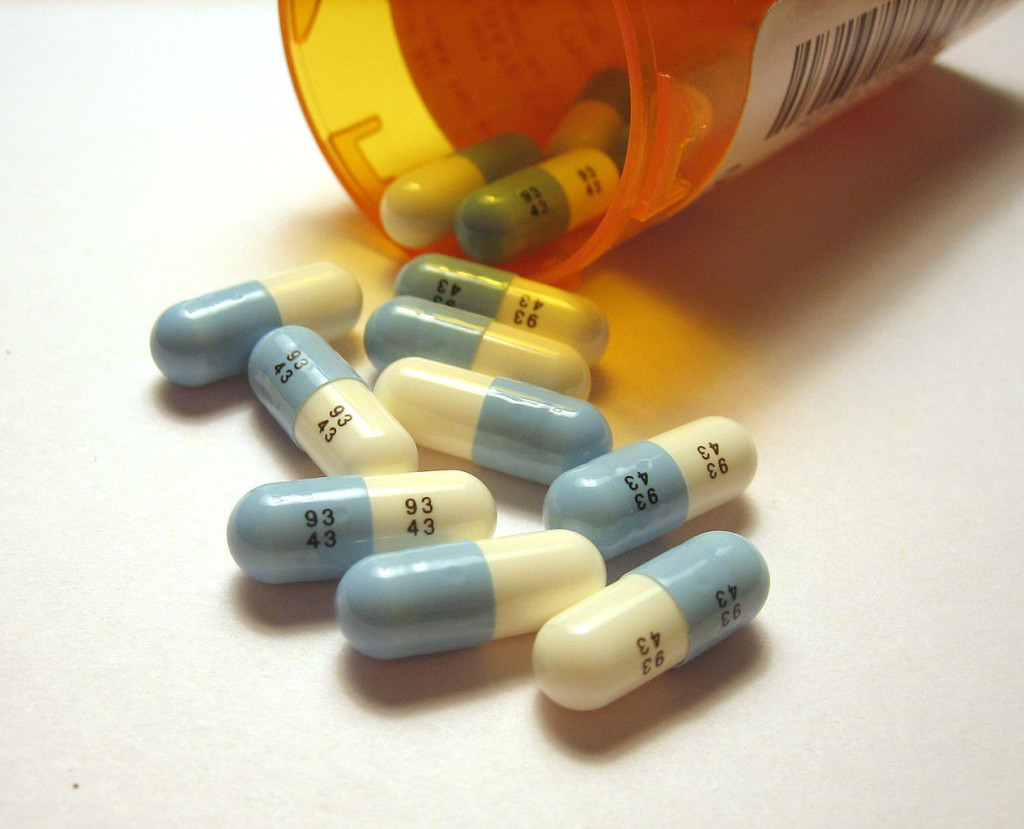 As one of the most common mental health disorders in America, depression is a reality that many people face every day. Because depression is thought to be triggered by a lack of the neurotransmitter Serotonin in the brain, drugs have been developed to essentially treat this issue, including the more well-known medication Prozac.

Generally known as Selective Serotonin Reuptake Inhibitors (SSRIs), drugs in this class work to maintain increased levels of serotonin in the brain to correct the imbalance.

Prozac as a Treatment for Depression 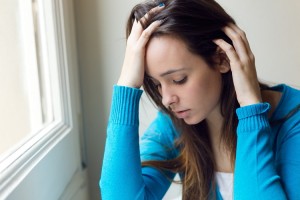 Fluoxetine was the first SSRI drug established by scientists and was later marketed under the prescription drug name of Prozac. While the options for SSRIs are extensive today, Prozac continues to be one of the more widely used medications for the treatment of depression.

Prozac has been approved by the Food and Drug Administration (FDA) for the treatment of:

In fact, Prozac is the third most prescribed antidepressant medication after sertraline and citalopram, with almost 25 million prescriptions for generic forms of Prozac filled in the United States in 2011 [2].

Concern Over the Long-Term Effects of Prozac

With the widespread use of Prozac for the treatment of depression and other conditions, there is concern over the long-term effects that may result from this antidepressant. While Prozac is not considered to be addictive, many side effects can result from overuse or withdrawal, including:

The chronic use of antidepressants can also lead to psychological, social, and physiological consequences for the user, including the following:

The longer an individual uses an antidepressant, the greater the likelihood that a dependency on the drug will develop, both physically and psychologically. Dependency on a medication to treat depression may decrease motivation efforts to make positive life changes.

Research has shown the Americans treated with antidepressants have remained on the medication for more than a year, perhaps demonstrating poor outcomes for treatment with medication alone [3].

The chronic use of antidepressants like Prozac could lead to a blunted emotional response, changes in mood, and increased experience of agitation, anxiety, insomnia, restlessness, and nervousness, with the highest rates among people taking the highest doses [5].

Talk with a Doctor About Options for Depression 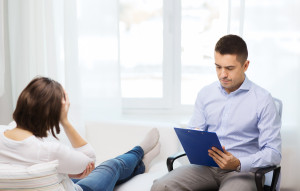 Individuals considering the use of Prozac as part of a therapeutic treatment plan should discuss all options with their doctor or health care professional. While Prozac can be a beneficial medication, the use of this drug, both in the short and long term, does not come without risks.

Be sure to make an informed decision by educating yourself about the pros and cons of this prescription before use.

Have you had been prescribed Prozac by your doctor?  Did you notice any side-effects? Crystal Karges, MS, RDN, IBCLC, is a Masters-level Registered Dietitian Nutritionist (RDN) with a specialty focus in eating disorders, maternal/child health and wellness, and intuitive eating. Combining clinical experience with a love of social media and writing, Crystal serves as the Director of Content and Social Media for Eating Disorder Hope/Addiction Hope, where her passion to help others find recovery and healing is integrated into each part of her work.

As a Certified Intuitive Eating Counselor, Crystal has dedicated her career to helping others establish a healthy relationship with food and body through her work with EDH/AH and nutrition private practice.