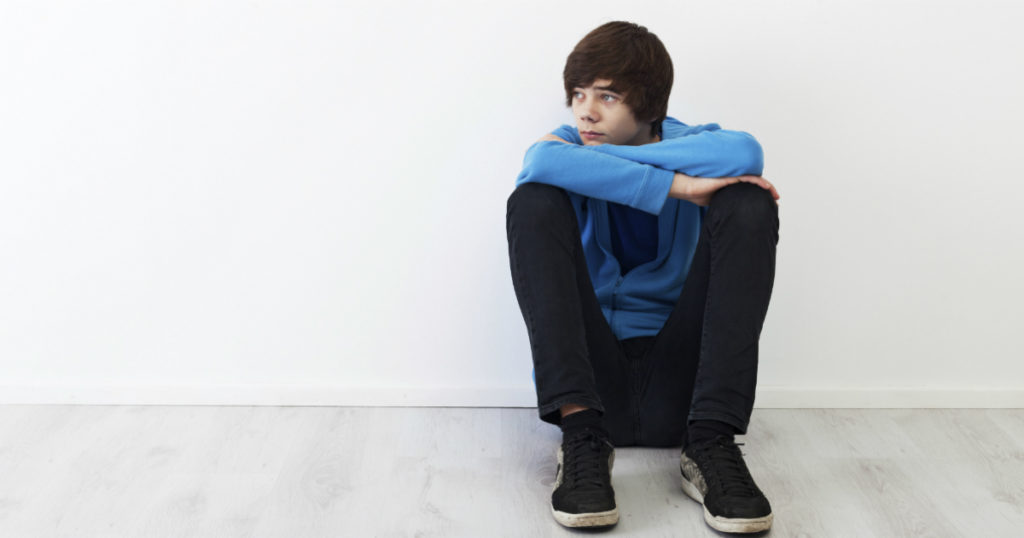 For many teenagers, having hundreds or even thousands of followers and friends monitoring their every move on social media platforms like Facebook, Instagram, Snapchat and Vine is just the new norm.

Likes, views and favorites for social media photos, statuses and videos give many teens the connectedness and encouragement they seek. On the flipside, not receiving this attention can be devastating. To maintain their cool image among peers or rise in social media stardom, some teens use their accounts to post about their alcohol and drug use.

According to the Pew Research Center, 71% of teens say they use more than one social media site and 94% of teens who are online using a mobile device do so daily.

“Even though it may not fit within a teen’s morals and values, they’re sometimes willing to go to extremes to get approval from others or to outdo their friends,” says Amy Kuechler, PsyD, psychologist for the adolescent dual diagnosis program at Rogers Memorial Hospital–Brown Deer.

“Even if a teen doesn’t normally use substances, they might take a picture of themselves using drugs or alcohol and post it online so others will think they’re cool for being a little risky.”

Similar to the pleasure the brain receives from drugs or alcohol, the positive reactions teens receive from social media is exciting—and even addicting.

“If a kid can post a photo and get 500 likes, it’s validating that 500 people are noticing them,” says Dr. Kuechler. “Many of the athletes and celebrities they’re following online are displaying the same risky behavior and they want to model that.” 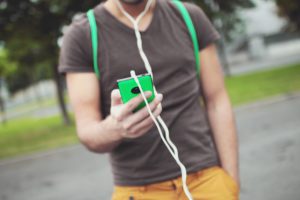 If a child has an existing mental health concern, social media can have an even greater impact. “Whether a teen is abusing substances or not, depression or anxiety can cause them to have a difficult time with self-esteem and social interaction,” says Dr. Kuechler. “Social media provides superficial validation and temporarily helps teens with low self-image feel good about themselves.”

But relying on social media as a source of happiness and personal confidence isn’t the best approach. “Through social media, we’ve created an environment that lacks boundaries,” says Dr. Kuechler.

“When teens become dependent on others’ perceptions of them, they become so obsessed with getting others to notice and acknowledge them that they lose focus on what they truly think of themselves. It’s as if one’s personal identity becomes wrapped up in others’ opinions rather than personal preferences.”

The cost of social celebrity

According to Dr. Kuechler, teen brains are still underdeveloped, making it harder for them to see long-term consequences.

“When they post a picture showing them using drugs, they’re not thinking about how inappropriate pictures can impact their future,” she says. “They don’t realize the athletic directors and employers are looking at these posts, which can lead to consequences like not being able to play on a sports team or losing your job.”

It’s common for teens to minimize their social media posts as not being a big deal. “Some social media platforms like Snapchat are popular among teens because they believe the photos and videos they post ‘disappear’ after a given amount of time,” says Dr. Kuechler. “They think they have less liability and accountability, but nothing on the internet ever really disappears.”

What parents can do

The first step is recognizing the problem. “It’s common for parents to minimize their teen’s drug or alcohol use as a normal adolescent behavior, because they themselves may have drank or used drugs as a teen,” says Dr. Kuechler.

“But there is a significant difference between experimental or one-time use to consistent regular use, and it’s even more dangerous when a teen is also struggling with mental health issues and using drugs or alcohol. It’s important to understand the sooner your child receives help, the better outcome they’re likely to have.”

If your teen is excessively monitoring social media, posting inappropriate content, or you’re just not sure who your child is associating with online, asking them to delete all social media accounts probably isn’t a realistic option.

“Many teens will say they cannot live without it,” says Dr. Kuechler. “They feel they will be socially ostracized if they are not in the loop in their friend group and on the web.”

But there are some ways parents can try to help tame the social media beast. Dr. Kuechler recommends:

Addressing the problem with teens through programming

If your child is posting themselves with drugs or alcohol on social media, begin a conversation with your child and seek professional treatment. “It’s unlikely your teen will openly admit to you how frequently they’re using substances,” says. Dr. Kuechler.

“After requesting a free screening for your child, they will privately speak with an intake specialist and will hopefully feel more comfortable speaking honestly. At that point, the treatment team can determine which program would be a good fit.”

Professional treatment can help teens process and manage the pressures from the online world. “We’re often a reflection of the people we surround ourselves with,” says Dr. Kuechler.

“Multidisciplinary experts help teens re-evaluate who they’re having conversations with, promote appropriate social media posting and encourage them to associate with people who are sober and making good choices.”

About Dr. Amy Kuechler:
Amy Kuechler, PsyD, is a licensed clinical psychologist who works primarily with adolescents in the partial hospital and intensive outpatient programs at Rogers’ Brown Deer location, including the adolescent dual diagnosis program. In addition to patient care, she provides clinical supervision of a multidisciplinary team.