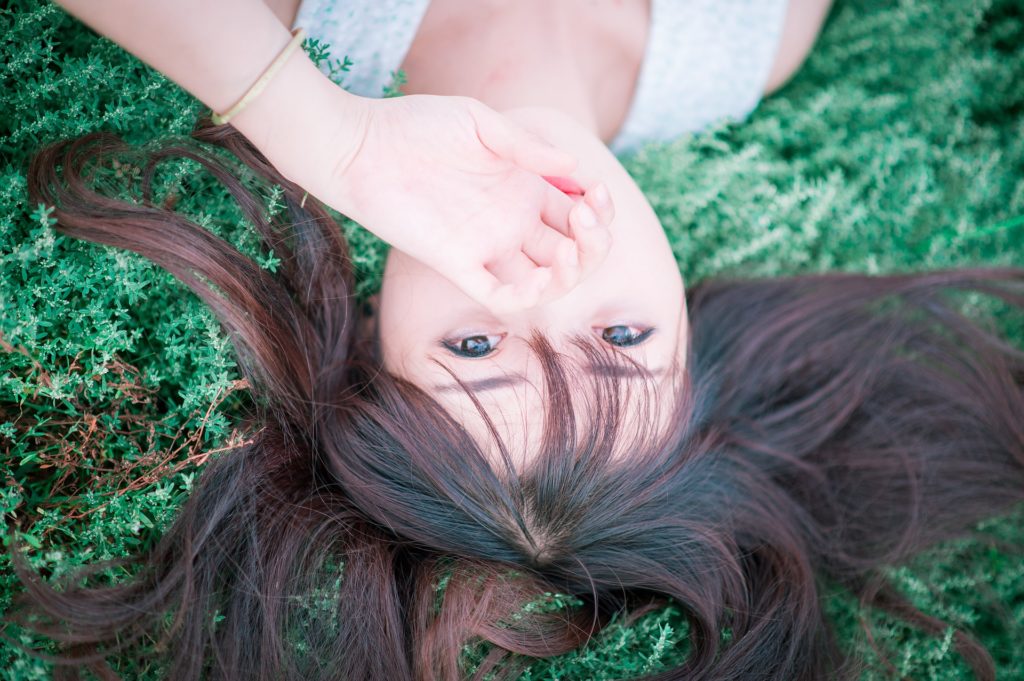 Over 75 species of mushrooms are known and to be found in the United states which contain Psilocybin or psilocin mushrooms, which come from the family Psilocybe. These are naturally occurring ingredients and are extremely hallucinogenic chemicals. Once ingested, the individual can experience an overwhelming psychedelic trip [1, 3].

Psilocybin is defined as a Schedule 1 drug in the United States, which means they have the highest level of abuse and addiction potential, mushrooms themselves are not considered illegal [1]. Most of the mushrooms which are abused contain .2-.4% of psilocybin, but if taken, even in a small dose, it can cause intense and unpredictable intoxication [1].

When teens start experimenting with psychedelic drugs, it can alter sense of reality and state of mind which many have trouble leaving, or needing more of the drug to continue the ‘trip.’ The effects of mushrooms wear off in about 6-7 hours after consumed [1-4]. Many individuals may feel disjointed and depressed by reality, which is also known as psychological withdrawal.

This can cause users to repeat drug use again and again to repeat the experience [1]. Similar to other drugs, the more an individual uses, the higher the tolerance becomes which requires larger doses to achieve the same effects [1].

Impact of Mushroom Use on the Body 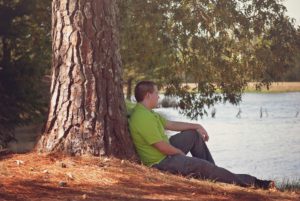 When a person takes mushrooms, the body converts the drug psilocybin into psilocyn. Researchers believe that psilocyn affects serotonin, a chemical within our brain. Increased amounts of serotonin can create feelings of euphoria and altered perceptions of reality.

The effects of mushrooms typically begin about 30-45 minutes after ingestion [4]. It can last up to 6 hours and early effect can include nausea and excessive yawning. After initial effects, the trip begins.

A trip might be mild, leaving a person feeling drowsy or relaxed, but higher doses or stronger mushrooms can bring on hallucinations, anxiety, paranoia, and nervousness. The individual may have a distorted sense of time, place, and reality [4]. Too large a dose can lead to long term mental health condition, called psychosis.

No research definitively links mushrooms to being physically addictive, teenagers can become addicted to the culture surrounding the drug as well as the hallucinations. Many teens have difficulty living a ‘normal’ life and difficulty adjusting to reality once mushrooms are used and abused [1, 5].

Mushrooms can be found both wet and dry, but are typically dried prior to ingestion [1]. Typically they are eaten either individually or mixed with food to help mask the unpleasant taste.

Other ways of ingestion are brewing them into a tea, crushing into a powder and swallowing it in a capsule, or baking into chocolate edibles [1] Users will also often combine mushrooms with other drugs, especially psychedelic drugs Mixing mushrooms and ecstasy is called trolling. And mushrooms mixed with LSD or ecstasy is called a hippie flop, and combining all three is called Jedi flipping [1].

Signs of Mushroom Abuse Among Teenagers

There are signs that parents can watch for that may indicate mushroom use among teenagers. Teen mushroom abuse can have an immediate impact on behavior, relationships, and school or work performance.

Symptoms of mushroom abuse can be alarming, especially if a teen if caught or found experiencing a trip. It might look like strange or erratic behavior, losing touch with reality, confusion or paranoia, dilated pupils, facial flushing, missing school, changing friend groups, refusing to be seen or talk with family, and using other drugs [1, 3].

Physical effects of mushrooms can include nausea and vomiting, abdominal cramps, diarrhea, muscle weakness and twitches, dizziness, lightheadedness, and lack of coordination. Increased heart rate, blood pressure, and body temperature, sweating, shivering, numbness in the face and drowsiness and yawning are all other physical side effects [1, 3].

Behavior traits may include paranoia, extreme anxiety, inability to effectively speak or communicated and talking about nonsensical topics, apparent loss of basic motor skills including walking and basic interaction and signs of distraction and confusion are all signs of mushroom use [2, 3].

There are a number of similar mushroom types in the hallucinogenic family, which are very close in appearance and potentially lethal. Mushrooms use and abuse can also intensify current mental health conditions within individuals. 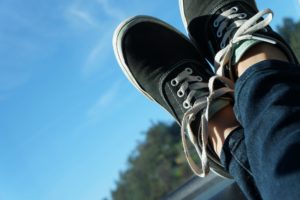 Side effects can be potentially physically harming to the user. Loss of reality and an increase in depressive and suicidal symptoms can be a direct result of psychotropic drugs [2].

Once mushrooms enter the bloodstream, the user’s mental state can enter frightening states. Emotions and thoughts will bounce all over the place for the duration of the trip. It can be overwhelming and make the user a danger to himself or others.

This is referred to as a ‘bad trip’ [1]. Other side effects in the brain can include disordered perception, heightened senses, hallucinations (seeing, hearing, or feeling things that are not there), difficulty focusing or thinking, impaired judgment, anxiety, tension, and restlessness, paranoia and panic, a sense of detachment from the body, and an inability to distinguish fantasy from reality [1].

Side Effects and Treatment Options

Mushroom abuse can also result in hallucinogen use disorder, which is characterized as a pattern of problematic behavior that significantly impairs the user’s life. Common signs of mushroom abuse include:

Teens may also have intense spiritual experiences or revelations while on mushrooms. Teens may begin to say or believe things that seem outlandish and following a ‘trip.’

The teen may have difficulty making sense of what occurred during use, or feel an increased attachment to nature or certain people. They might feel uncomfortable with their surroundings or feel depressed [1].

Some hallucinogens may cause users to feel out of control or disconnected from body and environment [6]. Teens can use mushrooms in a variety of ways, through smoking, snorting, and absorbing through mouth. Mushrooms can interfere with mood, sensory perception, sleep, body temperature, muscle control, pain perception, and memory.

The effects of mushrooms begin within 45 minutes and can last up to 7 hours. Typically short term effects are increased heart rate, nausea, intensified sensory experiences, and changes in sense of time [6]. Long term effects can include persistent psychosis and flashbacks and hallucinogens can be addictive and develop a tolerance to the drug.

If a teen is suspected or caught using/abusing mushrooms, it is important to consult with a mental health abuse counselor, and potentially go to an emergency room if individual is in an active state of drug abuse. Counseling and potential substance abuse facility may be needed to address short and long term affects and co occurring mental health concerns.

If your child has struggled with Mushroom abuse, what signs did you notice first?
What are topics within this area would you like to see more of on our website?