advertisement
This entry was posted in Substance Abuse on September 6, 2014 by Platinum. 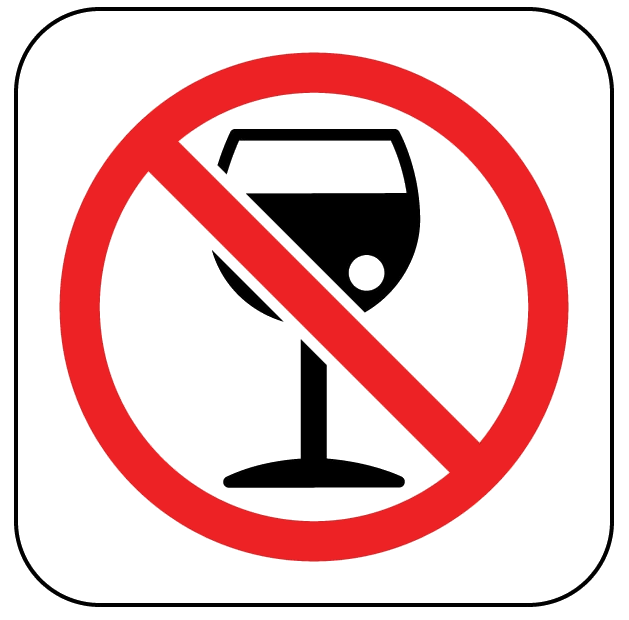 For individuals struggling with a drug addiction, it is likely that more than one substance is being abused. Poly-drug use, or the consumption of multiple substances at the same time, is a trend commonly seen in addicts who are attempting to increase their intoxication or achieve a heightened result of the drugs taken.

Poly-drug use is a dangerous practice that will often yield devastating outcomes. A 2012 report by the Substance Abuse and Mental Health Services revealed that a person abusing multiple drugs is much more likely to need emergency care than the single-drug abuser [1].

In fact, statistics from a 2011 Drug Abuse Warning Network report showed that almost 60 percent of all emergency room visits in the United States due to drug abuse had involved multiple drugs [2]. Often, the combination of multiple substances can lead to unpredictable reactions, usually ones that are harmful and destructive to the user. 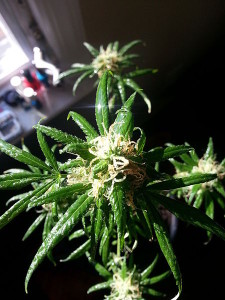 One of the most common forms of poly-drug abuse is the combination of cannabis, or marijuana, with alcohol. People who abuse marijuana while under the influence of alcohol may be at increased risk of experiencing psychotic symptoms, including anxiety, paranoia, and panic [1]. This is likely due to the faster absorption of THC, an ingredient of marijuana, into the bloodstream when alcohol is present.

Marijuana and alcohol both operate as depressants in the body, which decreases the function of the central nervous system. The combination of these two substances can severely compromise a person’s motor function, ability to process information and make rational decisions.

Whether the mixing of marijuana and alcohol is done purposely in attempt to enhance the drug effects or negligently, the combination of these substances can prove deadly. Some of the risks involved include but are not limited to:

If you or a loved one is struggling with an addiction to both marijuana and alcohol, it is important to seek the help of professionals who can adequately address poly-drug use. The combination of marijuana with alcohol can prove deadly, and having professional treatment can be the greatest key towards regaining your life and freedom from substance abuse.