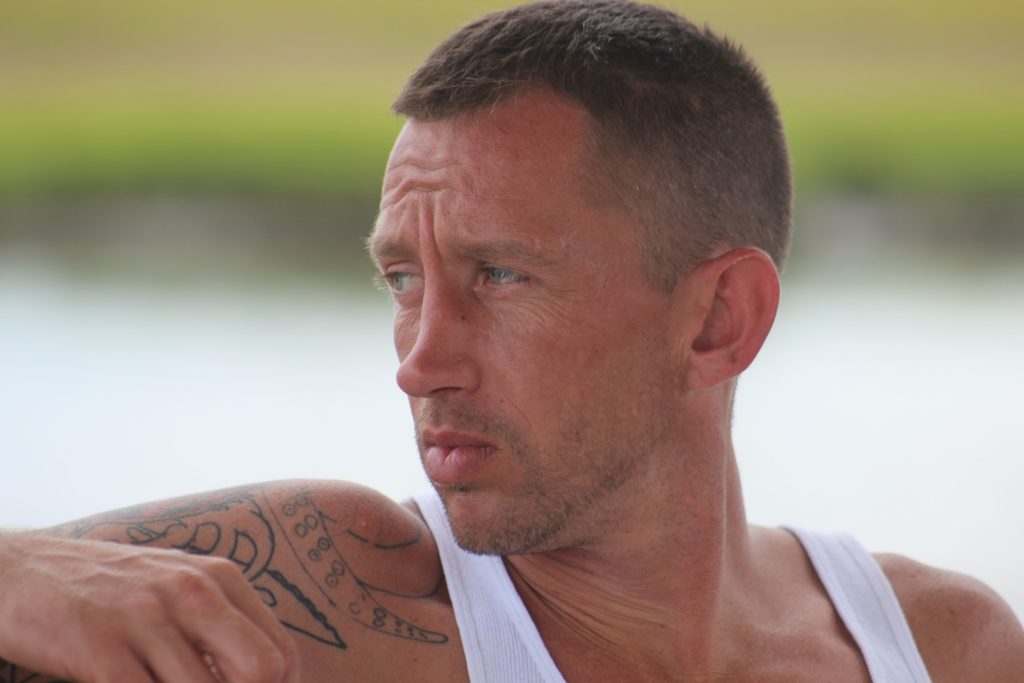 During President Obama’s presidency, the White House stated that insurers need to cover treatment of drug addiction and be comparable to that of other conditions, such as depression, schizophrenia, cancer, and heart disease [2].

Hillary Clinton, while presidential democratic nominee, stated that even though the mental health parity is law, and that there has been bipartisan support for over 20 years, the laws are often ignored or not enforced [2].

Impact of Mental Illness on Americans

Approximately 1 in 5 American adults will experience some sort of mental illness yearly, and more than 20 million have a substance abuse disorder [2]. Prior Assistant Secretary of Labor, Phyllis Borzi stated that the Labor Department conducted an investigation on 1,515 potential parity violations, and following issued 171 citations for noncompliance by employer-sponsored health plans.

Borzi stated that the citations are significant due to the fact that when the government finds violations, it is required of the insurance companies to correct all of the health plans they offer [2]. That being said, one citation can have a global effect, potentially reaching millions of participants. 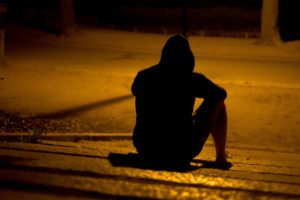 In 2008, Congress banned insurance companies from placing dollar limits on mental health care or visit limits to doctors or days in hospital [2]. When the ban was passed, it provided protection for addiction treatment, and in 2010, the Affordable Care Act (ACA) extended similar protections to those enrolled.

Since 2010 Federal agencies have set up rules and guidelines to monitor prior authorization requirements, medical necessity criteria and various cost-control areas so they are not barriers to those seeking addiction treatment [2].

Expanded Efforts to Prevent Drug Use

In 2015, former President Obama reported a new public and private actions to fight the opioid abuse. He issued mandatory training for providers on appropriate opioid prescribing, followed by a bipartisan budget agreement that allowed over $400 million in funding to specially address the opioid epidemic [9].

Since 2010, various agencies and former President Obama’s administration has expanded efforts to prevent drug use, improve prescribing practices for opioids and increase access to treatment. Prescriber education programs were developed to educate medical professional’s skills such as, how to start a conversation with a patient about substance abuse/use; effectively managing pain; and treating patients using opioids more safely [9].

In 2015, 49 States, with the assistance of the Department of Justice, established the Prescription Drug Monitoring Program to help providers identify potential opioid misuse issues. Likewise, the Department of Veteran Affairs is working to help Veterans who are at-risk of an opioid overdose through the Opioid Overdose Education and Naloxone distribution [9].

Following in suit, several states, including Pennsylvania’s Governor, signed legislation to attack the State’s heroin and opioid epidemic later in 2016. This legislation will improve the Prescription Drug Monitoring Program and potentially reduce the amount of medications that are prescribed to teens in emergency room care. It can potentially also create psychoeducation on safe prescribing practices, as well as add more drop points for prescription pills.

Legislation Efforts For Heroin and Painkillers

In 2016, the House of Representatives passed the bipartisan package of bills (to be known as CARA), which fights against painkiller and heroin addiction [4]. Lead by an interagency task force, which is looking at updating standards for physicians to manage patient’s pain and prescribe painkillers.

According to the Center for Disease Control and Prevention, drug overdose is the leading cause of accidental death in the United States [4]. The House and Senate combined 18 opioid bills into one, working together to resolve differences [6]. With this package of bills, the former White House administration expressed concern that there were not enough resources to prevent opioid addiction as well as increasing access to treatment and recovery services. The White house, under form President Obama, reported that 28, 647 individuals died in 2014 due to opioid pain medication and heroin, and in 2012, 259 million prescriptions were written for opioids [6]. 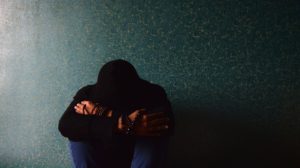 In July 2016, Congress sent to former President Obama a comprehensive bill focused on reducing opioid and heroin abuse through grants and programs [8]. The bill is focused on ensuring federal resources for evidence-based prevention, treatment, and recovery programs.

Former President Obama reported, during his eight-year term, new public and private actions to fight national opioid abuse.   He issued mandatory training for providers on appropriate opioid prescribing, and a budget agreement was passed that allowed over $400 million in funding to specially address the opioid epidemic. Since 2010, various agencies have expanded efforts to prevent drug use, improve prescribing practices for opioids by physicians, and increase access to treatment.

In conclusion, Legislation That Fights Opioid Abuse has taken a significant increase since the passage of the Affordable Care Act in 2010, both federally, and across States. With the passage of the 2016 bill to fight opioid abuse, it allows communities to push efforts for prevention and effective treatment for those struggling with addiction.