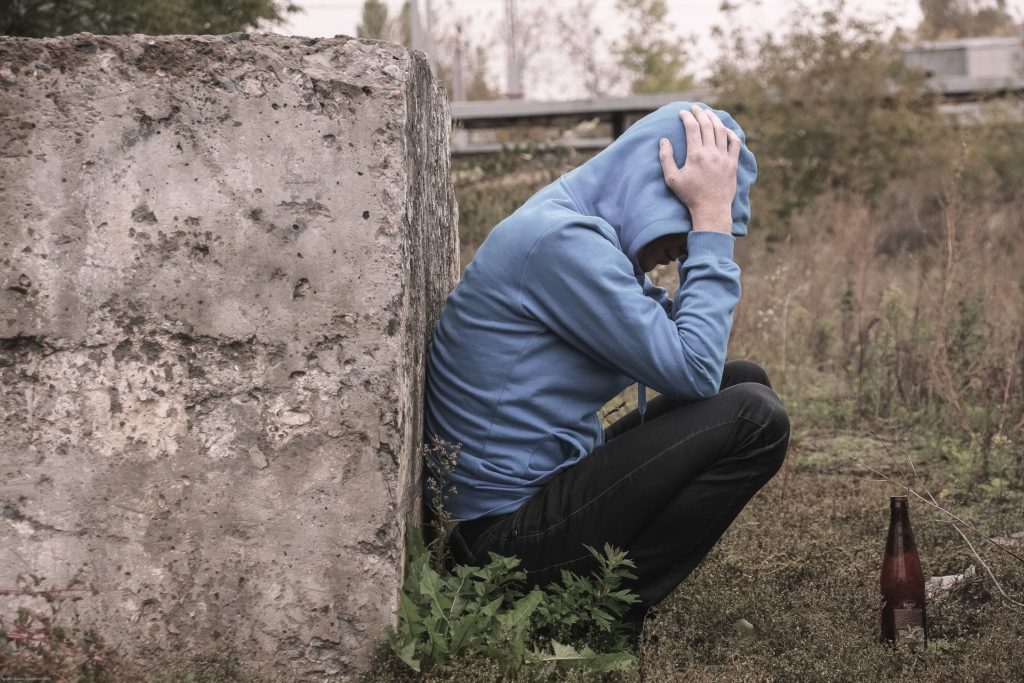 The 2015 National Survey on Drug Use and Health (NSDUH) revealed some alarming facts depicting a wide prevalence of alcoholism amongst the masses. It was revealed that:

Alcoholism is defined by a pattern of alcohol consumption that is characteristically problematic in regard to controlling the alcohol intake, constant preoccupation with alcohol, consuming alcohol despite the consequential repercussions, a growing tolerance, or experiencing withdrawal symptoms when alcohol consumption is reduced or stopped.

The Diagnostic and Statistical Manual of Mental Disorders IV (DSM-4) defines alcohol abuse as persistent drinking regardless of the associated physical, social, psychological and occupational problems.

Harmful alcohol intake involves any alcohol use that compromises health or safety and results in other alcohol-related consequences. Such unhealthy tendencies also include binge drinking, where a male consumes five or more drinks or a female has at least four drinks over a span of couple of hours.

Several genetic, psychological, social and environmental elements determine how alcohol impacts the body and behavior. Research has suggested that, for certain populations, alcohol intake can exert a different and more profound impact, resulting in an alcohol use disorder.

Excessive alcohol intake may gradually alter the normal function of certain regions of the brain related to experience of pleasure, judgment and self-control. Such alterations establish a craving for alcohol in an attempt to feel good or escape negative feelings. 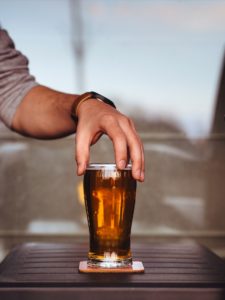 If your drinking patterns are causing a significant amount of repeated distress and disrupting daily functioning, you most likely have an alcohol use disorder. The symptoms can range from mild to severe. However, it’s important to know that even a mild disorder can rapidly aggravate and lead to serious problems.

Diagnosing alcoholism can be complicated since the diagnosis largely depends on the willingness of the drinker to accurately account for his or her drinking patterns and tendencies. The patient’s alcoholic denial can prove to be a significant hurdle in the process.  [2]

It isn’t always simple to detect when drinking patterns take a harmful or unhealthy turn. Such progression to alcoholism can sneak up on an individual as modest or social drinking turns into problem drinking to manage difficulties or to avoid feeling anxious or unhappy.

Hence, it’s vital to be conscious of the red flags and be prepared to take a step back if these warning signs are recognized.

Following is a list of some of the signs of alcoholism to watch out for:

Covering up your drinking. Denial is a common characteristic in people experiencing problems with alcohol. Alcoholics might drink secretively or lie about the quantity of alcohol consumed to avoid accepting or facing the existing problem.

Drinking to feel better. Most addicts abuse their substance of choice due to emotional reasons, such as stress, depression, anxiety or trauma, amongst other reasons. Consuming alcohol to ease negative feelings only provides a temporary “relief” and, most commonly, making things worse in the long run.

Regular “blackouts.” Excessive drinking to a point of no recollection of what happened is an important sign of alcoholism. If you are consistently experiencing such blackouts, it may be a crucial time to recognize what is compelling you to drink so excessively.

Losing control over drinking. Being unable to exert complete control on how much you drink is an important sign of alcoholism. If you cannot resist the next glass or bottle, or can’t stop unless you finish all alcohol at home, this is a serious cry for help.

Drinking in risky situations. When drinking becomes part of the usual instances of a day, such as prior to work, before driving or consuming alcohol against your doctor’s orders or in combination with certain medication, this is a major sign of alcoholism. Taking such risks on a regular basis indicates lowered inhibitions and alcohol to be the most important priority in life.

Neglecting responsibilities. Experiencing problems at work, school, in relationships or with household responsibilities as a result of drinking poses serious concerns. When alcohol transforms from an occasional indulgence into a menace disrupting your day-to-day functioning, it is time to enlist help.

Relationship problems. If your excessive drinking is causing friction with your closest friends, your significant other or your family, it means alcohol has overtaken even the most important people in your life. This is one of the biggest signs of addiction.

A growing tolerance. Tolerance is another indicator of alcoholism. If your ability to consume alcohol has inflated considerably than before and larger quantities of alcohol are needed to get drunk, this means regular exposure to alcohol has allowed your body to adapt to cope with it better.

Withdrawal symptoms. Experiencing withdrawal differs from a hangover: it is your body reacting to the lack of alcohol instead of too much alcohol. Irritability, fatigue, depression, nausea or anxiety in the absence of alcohol also indicates possible withdrawals. Other signs include sleeping problems, loss of appetite and shakiness or trembling.

The inability to quit. If you have unsuccessfully tried to alter your drinking tendencies despite realizing that you have a drinking problem, you should seriously consider seeking professional help. [3]

Recognizing and accepting that you have a drinking problem is taking the first step in itself. Reaching out for support and professional help for the alcoholic is the second step. 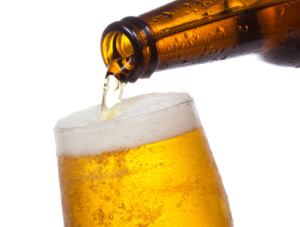 Whether you decide to check yourself into a rehab, become a part of self-help programs, get therapy or follow your own treatment route, having a good support system is essential in maintaining a long-term sobriety.

It is important to tackle the underlying issues that fed into alcoholism in the first place. Continued recovery will depend upon consistent mental health treatment, learning constructive coping strategies and making better life choices.

It is important to remember that recovery is an ongoing process that takes considerable time and patience. Ultimately, it is worth it.