advertisement
This entry was posted in Substance Abuse on July 25, 2014 by Platinum. 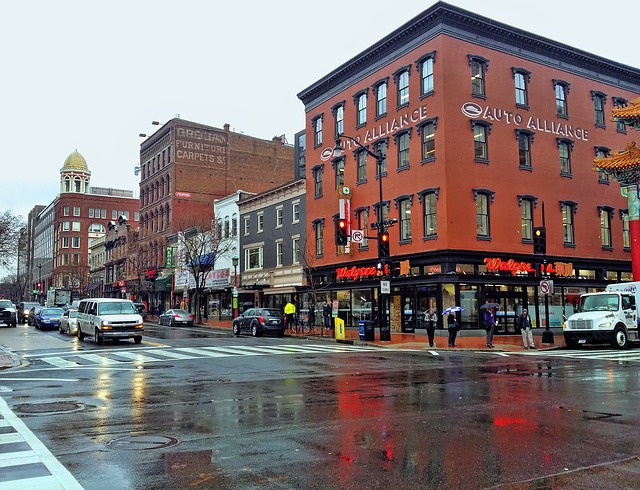 Illegal drug trading is a global black market that involves the manufacturing, circulation, and sale of drugs and substances that are subject to drug regulation laws.

Countless individuals consume illegal drugs on a global level, with reports showing that global drug trade generating an estimated US $321.6 Billion in 2003 [1].

Common substances that are dealt by dealers in the black market include:

Misconceptions About Drug Dealers on the Street

A common misconception about drug dealers who sell on the streets is the idea of the type of person involved in selling and distributing within the black market. Sadly, many drug deals today involve adolescents, with children even as young as ages eleven and twelve being recruited to sell illegal substances [2].

What factors would influence a child or adolescent to deal drugs on a dangerous black market? Some research in this field of study has suggested a relationship between substance use and drug dealing, with adolescents who sell drugs found to be more involved in the abuse of illegal substances, such as cocaine [3].

Other factors that have been studied include the relationship between a family’s receipt of public assistance and drug dealing, with some adolescents’ involvement in selling drugs a consequence of or response to economic deprivation [3].

It is also widely believed that many veteran dealers may be recruiting children and adolescents to sell on their behalf, as it is thought that children will be less likely to provoke suspicion, or if caught by authorities, will be dealt with less severely than an adult. Older teenagers may also give younger kids drugs to sell or to hold for “safekeeping”.

Teaching Kids the Dangers Before They Start Dealing

A spokesperson for the drug charity Addaction out of the United Kingdom noted, “It is important these youngsters realize the dangers and consequences of these situations. These relationships can often be abusive and these young people are putting themselves in very risky and harmful situations [2].” Unfortunately, children are being used to deal drugs in our nation and across the world.

What can be done to address this treacherous problem? One of the most effective solutions has been substance use prevention and treatment. Parents and guardians ultimately have more influence over their child than friends, music, television, the internet, and celebrities, as kids who learn about the risks of drugs and alcohol from their parents have been shown to be up to 50% less likely to use than those who do not [4].

You Can Make A Difference In Their Lives

Though being a parent today is challenging with competing sources of the mass media, do not underestimate the positive effect you can have in your child’s life. A world of a difference can be created by the simple investment of time in the life of your child.