advertisement
This entry was posted in Substance Abuse on February 15, 2015 by Platinum. 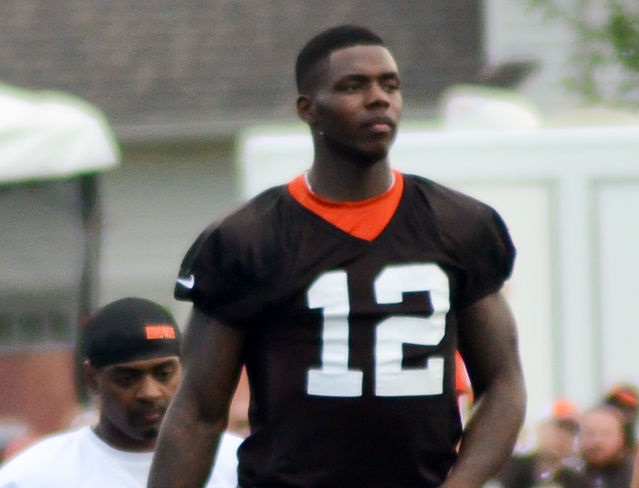 How many times does a person have to use or abuse alcohol and/or drugs before it costs him or her an opportunity of a life time? Is it once, twice, three times, more?

So many people talk about how they are not perfect and have made mistakes. They made a poor decision to drink and drive, smoke marijuana, snort coke, etc. They are also quick to point out that no one is perfect and everyone makes mistakes. They ask for a second chance and say they will work hard at doing better and not making the same poor decisions, all of which may be true.

But the question is, when does it cost you your dream?

Should Other People Place Judgement on Public Figures?

I bring this up because I read “An Open Letter to Charles Barkley & Co.” that is supposedly written by Cleveland Brown wide receiver Josh Gordon [1]. I found it interesting as he addresses the commentary of Charles Barkley, Stephen A. Smith and Cris Carter in particular and sports broadcasters in general who have been commenting on his “drug and alcohol addiction”.

Josh thanks Charles and everyone else who has expressed concern for him and his well-being. He also addresses their criticisms, concerns and opinions, but then points out that they do not know him, have not spoken to him or shaken his hand. He goes on to point out that no one knows the real situation or his back ground story. 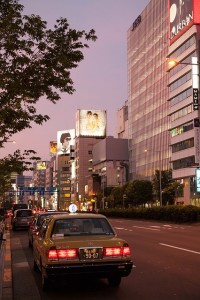 He takes responsibility for his actions, admits that he has let his friends, teammates and family down. He also keys in on the fact that he more importantly let himself down, but he explains some of the mitigating circumstances such as not checking with the NFL to see if his codeine-based medication is allowed, and how he has not smoked pot since 2012 with clean tests to prove it, and how he does not drink much alcohol.

The suspension from the NFL is discussed as well as the Browns suspending him for the last game of the season, which, by the way, would have put them into the playoffs if the Browns had won the game.

Is it Him or the Media?

So, how many mistakes, poor decisions, and being a victim of circumstances does it take before a very talented football player loses his chance of a life time? How much of the media hype needs to be heard before people begin turning on him?

Or, is everything that Josh is going through truly a momentary lapse of reason where he is spending time with some friends who are smoking pot, and he fails a drug test via second-hand smoke (by the way, this led to an eight game suspension).

But, there is the DWI that got him suspended for two more games and led to a stringent reinstatement condition which was complete abstinence of alcohol.

An Cacophony of Poor Decisions

Josh does admit that it was his decisions that led him to hang out with the wrong type of people and to get behind the wheel while intoxicated, but the poor decisions continue to add up. After the season was over, Josh went to Las Vegas, and on the flight over, he had four alcoholic beverages.

He assumed that the alcohol ban was lifted when the season was over, but as soon as he landed, he had to report to a testing facility within four hours. He failed yet another test.

No One Knows Josh Except Josh 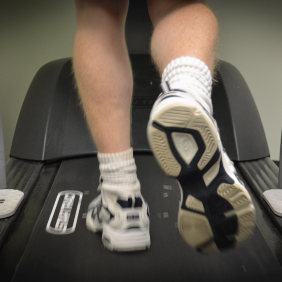 I am not sure if Josh Gordon is a very unlucky person when it comes to drinking alcohol or smoking pot, or using a codeine based drug prescribed by his doctor. Or, maybe he truly does have an addiction to alcohol and pot. I do not know nor will I speculate as I have never met the man.

I truly hope this is a comedy of errors and a series of unfortunate events, but bad decisions are bad decisions and consequences come with bad decisions. If you simply look at the things he has mistakenly done and the results of those mistakes, the body of work indicates a potential problem with drugs and alcohol.

Making the Right Decisions in the Future

I hope his string of poor decisions, as they relate to drugs and alcohol, come to an end and that he can continue to grow as a man and as an athlete. His story of overcoming poverty, gangs and marijuana shows that he can make positive good decisions, and the result is a better life.

Although he may not have a “problem” with drugs and alcohol, it may still be worth speaking with someone about destructive nature of being around it. After all we only get so many second chances.