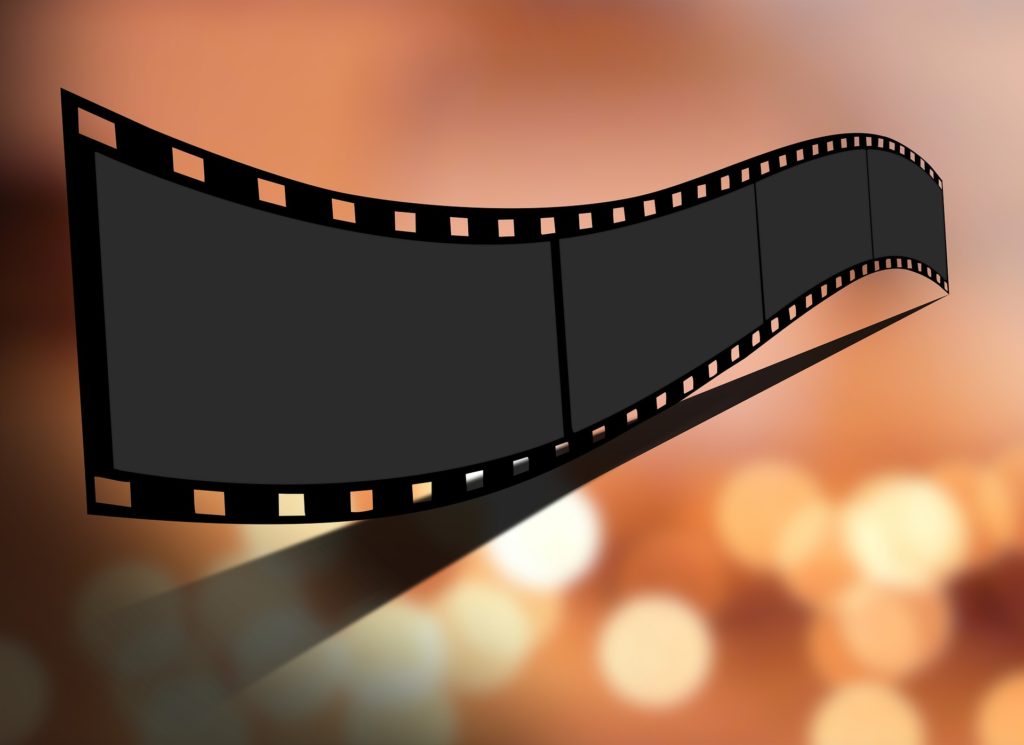 Often times celebrities practice polypharmacy, using multiple pharmacies, and physicians, or aliases to obtain medications [2]. It is estimated that 22.7 million people in the United States struggle with a drug and alcohol addiction [3].

It is not a surprise that celebrities abuse substances due to very public lifestyles. Oftentimes Celebrities That Have Overcome Prescription Drug Addiction state that they first turned to it to manage the stress and pressures of being so visible.

Matthew Perry, Friends star was using Vicodin to balance out his alcohol addiction. He reported on Larry King in 2002 that he initially started abusing painkillers to not drink as much as he was. He stated he was find other substances to have the same effect, but not the hangover [1]. Perry recognized his addiction and went to residential rehab to beat his prescription drug addiction.

Another celebrity is Jamie Lee Curtis, now in her 50’s reported that she had become addicted to painkillers after a cosmetic surgical procedure at 35.

She stated in an interview after 10 years of sobriety (Curtis just celebrated 16 years sober), that “My recovery is the single greatest accomplishment of my life. Without that, the rest of my life would have fallen apart….Recovery is an acceptance that your life is in shambles and you have to change it [3].”

Kelly Osbourne was addicted to Vicodin, and by age 17 was taking up to 50 pills per day. Kelly turned to prescription drugs to manage depression and anxiety. She reported in a past interview with People Magazine that at 13 when her tonsils were removed she was given liquid Vicodin for pain, and the first time she used pain killers [5]. 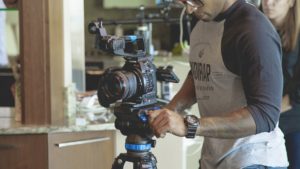 By 16 she was obtaining pain killers from friends and multiple physicians. Kelly went to residential treatment, after her parents found her with substances, and after 4 different treatment stays, she reports that she is working her recovery process [5].

Other celebrities who have overcome prescription painkillers is musician Travis Barker who struggle with an addiction to painkillers and depression. He gained sobriety in 2011. Bradley Cooper, actor, also struggled with alcohol and painkiller addiction and recovered by 2012.

Celebrity athletes are also known for prescription drug abuse. With daily stressors of mental, physical, and emotional strain; chronic pain from use and overuse injuries; anxiety around performance and public visibility, along with comorbid mental health issues, many athletes begin to rely on prescription drugs to help manage these stressors.

Often pain medicines are given to help with pain associated with the sport, but can turn into ways to cope with anxiety, pain, and induce sleep [6].

Two of the most commonly abused medications in sports are narcotic painkillers, like Vicodin and OxyContin, and prescription stimulants like Ritalin or Adderall. Initially painkillers are prescribed to help with legitimate pain complaints [7].

According to a study from Washington University, more than 52% of retired NFL players misuse opioid pain medications, which is four times that of the general population [7].

Both Hollywood stars and Pro-Athletes alike both struggle with fame, increased wealth, and exercise (especially athletes) which can activate the dopamine reward system in our brains, similar to drug addiction responses.

Celebrities and athletes alike may become ‘addicted’ to that high, and turn to available resources of drugs to replicate that high when it fades [7]. Too often that craving for a high, occurs more rapidly, and increased amounts of the substance is needed to achieve the same effect.

Within the late adolescent years recent research is beginning to show prescription drug use at an earlier age. In the Journal of Child and Adolescent Substance Abuse, a study was published that looked at 2,300 high school seniors.

Respondents included football players, baseball, soccer, basketball, track and field, swimming, and diving [8]. The key finding of this study showed that athletes more commonly used drugs than their non-athlete peers, and that drug of choice were prescription drugs to include painkillers [8]. 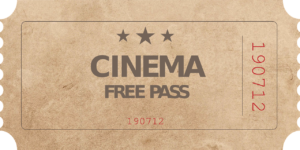 Many athletes that suffer a sports injury will be prescribed a painkiller and become addicted for feelings of relief from stress of sport, stage of life, or feelings of euphoria [8].

In conclusion there are numerous Celebrities That Have Overcame Prescriptions Drug Addiction through treatment, both residential and outpatient, and maintained their sobriety with positive support systems, and healthy behaviors.

These stars have shown with support of a treatment team they can overcome their addiction, and learn to maintain their career and balance to keep sobriety.

Which recovered Celebrity or Athlete story inspires you and why?