Contributor: Kelly Everson is an American author, with a MA in English literature, Consumer Health Digest 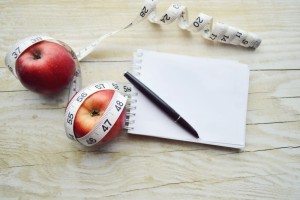 The lack of an apparent source of healthy pleasure turns some people into bingers. There is bingeing because the mind turns the habit of excessive eating or drinking as the only way to deal with negative emotions.

This becomes a serious disorder when it’s characterized by the following: shame, social isolation, and inability to take control. Once a person has an impulse or the need to drink or eat excessively in private even while in the middle of a scheduled activity, it’s time to seek help.

There are more female drink bingers than male bingers. In the US about 14 million women aging 18-34 binge drink three times a month, consuming six beverages per binge. This unhealthy habit leads to 23,000 deaths among women in the US every year. 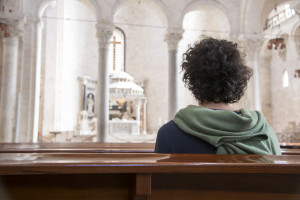 If you’re one of those who has been indulging on ice cream or pizza in the middle of the night because you’re anxious or stressed, or depressed, and very stubborn about finishing the last drop or the last slice, even when you’re not physically hungry or even when it already hurts because you’re already full, then you are a binger.

You binge to numb the pain. You binge to mask the negative feelings you have inside. You binge because you hope there’s happiness in it. Yet as you finish your last slice or hoard the last ounce of cream, you’re overwhelmed by guilt or shame, or depression.

What bingers don’t understand is that bingeing is a cycle. If you’ve been overindulging yourself every week for the last three months with the presence of all the bingeing characteristics, you already have been caught by its vicious cycle, without you even knowing. Binging doesn’t give pleasure because it wraps a person into an overwhelming feeling of guilt or shame, both negative feelings that bingers intend to avoid. And what do bingers do to avoid uncomfortable, negative feelings? Seek reward by bingeing.

The images shown in TV or magazines, or any forms of media as to the ideal beauty set the standards too high that it puts pressure on people. There’s a norm that if you don’t look thin or if you don’t drink, you’re not part of the cool circle. So there’s anxiety or depression, and when these bad feelings are around, some people look for a way out. 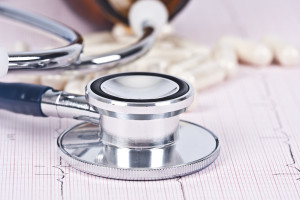 Dopamine is the chemical the brain releases when you eat sweet or greasy foods. It’s the same chemical that welcomes the illusion of fun that being intoxicated or eating comfort food brings. When you see highly palatable foods with salt or sugar, or both, you quickly associate it with the most pleasurable eating experience you’ve had.

Science has it that dopamine increases binge eating behaviors. The more you eat, there would be a sustained dopamine stimulation making it very hard for you to stop bingeing because you will constantly feel good. In order to end this vicious cycle, novel research-based treatment options that aim at the neural substrates of compulsive eating patterns are necessary.

The Dangers of Bingeing

Not only does bingeing highlight a person’s social disability, it also exposes him or her to health issues that could be life threatening. People who binge have more suicidal thoughts than people who don’t binge. Substance abuse and depression are also some of the common effects of bingeing. The number one effect of binge eating however is obesity.

Binge drinking on the other hand puts people in compromising situations. It’s a lubricant for sexual harassment to rape, assault to murder, STD’s to AIDS and the likes.

How to Cure Bingeing 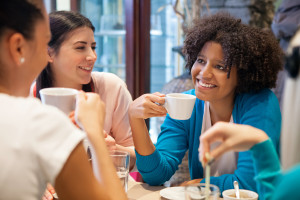 You can self-cure BED but if you don’t think you can trust yourself over a very important issue, it would be best to seek professional help. Health professionals are your best resort. These include psychiatrists, nutritionists, eating disorder specialists and therapists.

Look for a professional who can offer you a program that does not only address the symptoms of bingeing or its harmful effects. It should specifically address what triggers it. A good therapy will teach you how to fight the compulsion. Not only that, it will also substitute unhealthy habits to healthy habits, monitor your mood, and help you learning effective stress-killing skills.

All in all, excess really is bad especially when it is grounded on negative emotions. Do your best to feel good all the time, but keep it in check. Remember that you have a divine relationship with the food and drink you take in because it’s designed to nourish you. Don’t turn it in to a weapon that could destroy you.

What has been your experience with bingeing? Have you turned to drink or food to satisfy you emotionally? What steps have you taken within your recovery to obtain a healthy balance?

Kelly Everson is an American author, with a MA in English literature. After spending time as a writer in some of Health Industries best websites, she now works as an independent researcher and contributor for health news related website like Consumer Health Digest. In her spare time, she does research work regarding Beauty and Women Health, Fitness and overall health issues, which acts as a fuel to her passion of writing. When she is not researching or writing, you can find Kelly staying active, whether it be practicing yoga or taking swimming classes. Connect with her on Facebook and Twitter