This entry was posted in Opioids, Substance Abuse on March 26, 2021 by Baxter Ekern. 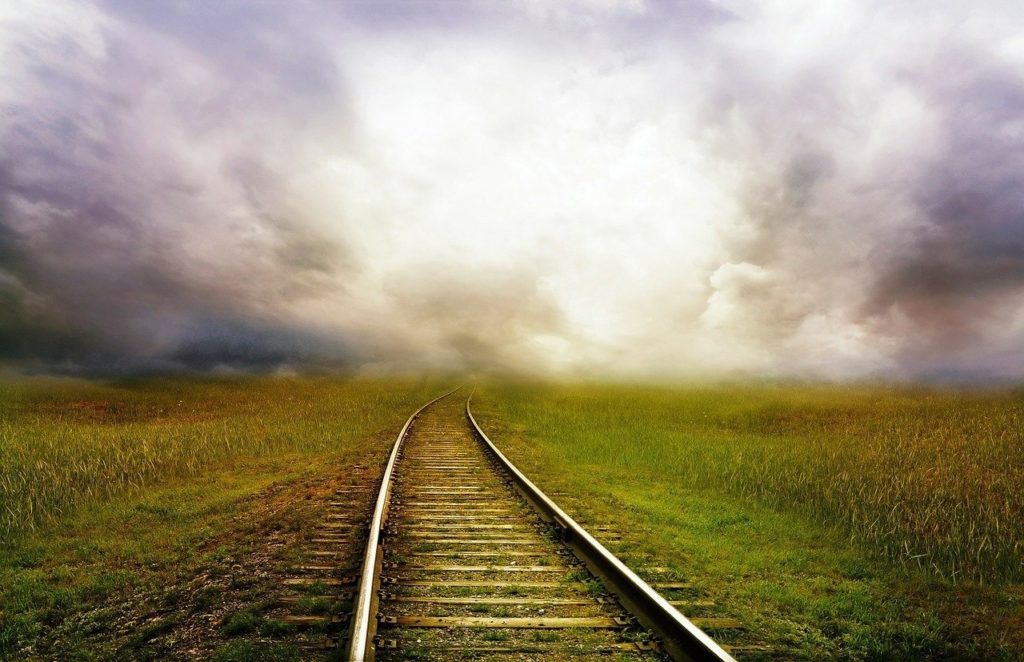 In the United States, synthetic opioid drugs are the most common drugs involved in drug overdose deaths [1], with over 36,000 people dying from overdoses involving synthetic opioids in 2019 [2]. One of the most addictive and deadly synthetic opioids is a drug called fentanyl. According to a report by the National Institute on Drug Abuse, nearly 60 percent of all opioid-related deaths involved the drug in 2017, with that number likely on the rise [3].

If you suspect you or a loved one may be addicted to fentanyl, here is a brief look at why it is so addictive and deadly, plus a quick overview of treatment options for dependence and addiction.

Fentanyl is an extremely powerful, synthetic (manmade) opioid drug prescribed to treat severe or chronic pain. Fifty to 100 times stronger than morphine, fentanyl is classified as a Schedule II controlled substance by the Drug Enforcement Administration (DEA). This means that although fentanyl has accepted medical uses (e.g., it is often prescribed to treat severe pain among advanced cancer patients or for post-surgery pain relief), it also has a very high potential for misuse, abuse, and addiction.

When legally prescribed by a doctor, fentanyl is administered in the form of a shot, a transdermal patch, or as a cough-drop-like lozenge. Though prescription fentanyl can be illegally diverted and misused, most cases of its abuse and overdose are linked to illegally made fentanyl, according to a report by the DEA [4].

Illegal fentanyl, sold illicitly for its heroin-like effect, is typically made in clandestine labs. When made and sold illegally, it is administered in the following forms: pills; powder; placed on blotter paper to be absorbed under the tongue; put into nasal sprays and eye droppers, or mixed in with other drugs such as heroin or cocaine [5]. Street names for illegal fentanyl include Friend, Jackpot, Tango & Cash, Murder 8, Apache, Goodfellas, and Dance Fever.

Why is it so Addictive?

Fentanyl is extremely addictive for several reasons, the first being its high potency. As mentioned previously, fentanyl is 50 to 100 times more potent than morphine and 25 to 50 times more powerful than heroin. Thanks to its high potency, people can quickly become physically dependent on it, even when they are taking small amounts for a legitimate medical reason.

Another reason fentanyl is so addictive is because of the powerful effect it has on the central nervous system and brain. Similar to other opioids, fentanyl binds to the brain’s opioid receptors, causing excessive amounts of dopamine to flood the brain. While this flood of dopamine produces intense feelings of relaxation and euphoria (or a “high”), it also begins to chemically alter the brain. Over time, these neurochemical changes make it nearly impossible for fentanyl users to feel “normal” or experience pleasure without taking the drug, essentially making the brain dependent on it [6].

Finally, when a person becomes physically dependent on fentanyl, they will often experience painful withdrawal symptoms when the drug wears off. Fentanyl withdrawal symptoms include agitation, irritability, anxiety, depression, insomnia, and flu-like physical symptoms. To avoid these uncomfortable symptoms of withdrawal, many people may continue to take fentanyl after their prescription is gone or start taking more than the prescribed amount simply to avoid the negative effects of withdrawal. Unfortunately, this can lead to a serious addiction.

The Dangers of Fentanyl

Since such a small amount of fentanyl produces an intense high, it is a much cheaper option than drugs like heroin, methamphetamine, and cocaine. As a result, some drug dealers mix fentanyl with other drugs, making their products more potent for a cheaper, out-of-pocket cost. 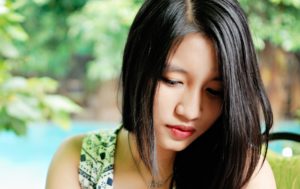 However, mixing fentanyl with other drugs such as heroin increases the risk of overdose greatly as users are often unaware that the product they bought is laced with fentanyl. Subsequently, they may end up taking a much higher dosage of opioids than their body can handle, leading to an accidental overdose or even death [7].

In addition to the risks of overdose, fentanyl misuse can cause cognitive defects and long-term damage to the brain, cardiovascular system, and respiratory system. Injecting it also increases a person’s risk of developing skin abscesses, collapsed veins, track marks, and scarring as well as contracting infectious diseases such as HIV/AIDS and hepatitis.

The first step in treating a fentanyl addiction is detoxing from the drug. Since it is such a powerful drug, it can cause severe or even life-threatening withdrawal symptoms, so it is never advisable to attempt detoxing without medical supervision and support. Thankfully, there are numerous treatment programs available that are equipped to help people safely and successfully overcome fentanyl addiction. Treatment for fentanyl addiction often includes medication as well as therapy and counseling.

If you or a loved one are suffering from fentanyl dependence or addiction, reach out for help right away. Start by talking to your doctor or call the Substance Abuse and Mental Health Services Administration (SAMHSA) National Helpline at 1-800-662-4357 to talk to someone about getting help and to find treatment options in your area.