advertisement
This entry was posted in Substance Abuse and tagged Facts/Stats, Laws, Newsworthy on May 5, 2016 by Team Addiction Hope. 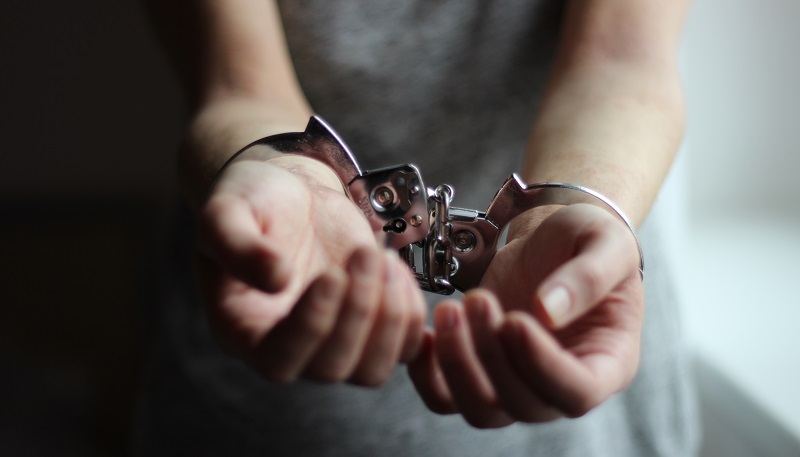 While the war on drugs is beginning to be recognized as a failure with regards to keeping illicit drugs off of the street, the political narrative of the dangers of drug use remains deeply ingrained in the American psyche. When we take a deeper look at the roots of drug criminalization, however, we see that the movement appears to be founded on misinformation and racial prejudice.

Dive deeper into the real reasons certain drugs were made illegal.

Reasons Specific Drugs Were Made Illegal

Below, we’ll examine the true reasons why drugs such as heroin, cocaine, and marijuana were made illegal, and how this history affects our attitudes towards drug use in the present day.

Heroin, along with other opiates, had a long history of medicinal use in the United States prior to its demonization. Glass vials of heroin could be purchased at pharmacies and through mail order catalogues well into the 20th century. According to TheInfluence.org, It was not until the mass migration of Chinese immigrants to the west coast of the United States that heroin became a source of great public outrage.

Americans viewed the Chinese as a threat to their dominant economic position, competing with them for jobs in the newly settled western territories. It didn’t take long for rumors to spread about Chinese men seducing white women into a life of opiate addiction. These rumors justified racial prejudice against the Chinese, and politicians were quick to seize the opportunity for political gain.

California passed the first law criminalizing opium in 1875, and used it to harass, control, and imprison the state’s Chinese population. The hysteria surrounding Chinese immigrants and their opiate use quickly spread across the country, leading to the federal government passing the Harrison Act of 1914, which criminalized the use and sale of heroin nationwide. 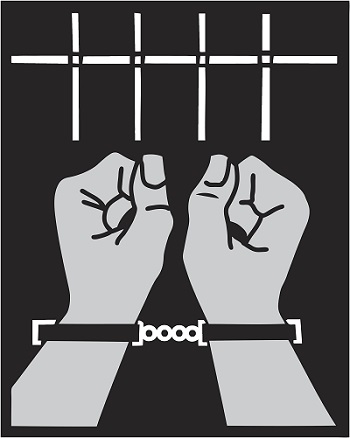 Cocaine, like heroin, was made illegal as a response to racial prejudice and mass hysteria. Unlike heroin, however, the fears surrounding cocaine were directed at the recently liberated African-American population.

As African-Americans living in the Southern United States began seeking economic and political equality, many white Americans looked for a way to maintain their power. When rumors began to spread of African-Americans using cocaine and becoming violent against their white neighbors, politicians saw their opportunity and ran with it.

The city of New Orleans first criminalized cocaine in the early 1900’s, and by 1914 the drug became regulated on a national scale. These newly established drug laws gave law enforcement agencies a powerful tool for allegedly targeting and persecuting the South’s minority populations, especially African-Americans.

It took slightly longer for the nation’s attention to shift towards marijuana than it did for cocaine and heroin, but as Mexican immigrants began crossing the border in search of work and economic prosperity, fear quickly spread regarding their recreational use of cannabis.

As the Great Depression reached its peak in the mid 1930’s, Americans living near border states began to blame their joblessness on the cheap labor provided by Mexican immigrants. To stir up public fervor, newspapers began publishing horror stories about Mexican immigrants smoking a mysterious drug called marijuana and committing violent crimes.

This led to the federal government passing the Marihuana Tax Act of 1937, effectively making it illegal to sell and possess marijuana. Again, rather than solving a public safety issue, these drug laws were put in place to seemingly better control a minority group.

Knowing The History To Change The Future 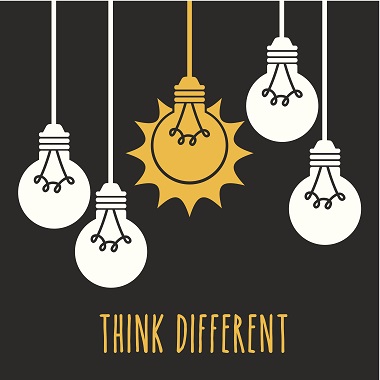 Because these drugs were made illegal under false pretenses, there is a lingering stigma attached to their use. Too often drug users are labeled as morally depraved social deviants, when in reality they are suffering from a recognized medical condition, and need professional treatment.

Of course, no one should promote the use and abuse of addictive drugs, especially to children. But understanding the flawed reasoning behind drug criminalization is a vital step towards recognizing drug use as a public health issue, rather than a law enforcement issue.

If you know someone who is struggling with addiction. Seek help. It all starts with taking that first step. Sometimes addicts are unable to take this huge step for themselves. Get help through our intervention video and intervention next steps.