This entry was posted in Substance Abuse on October 16, 2014 by Platinum. 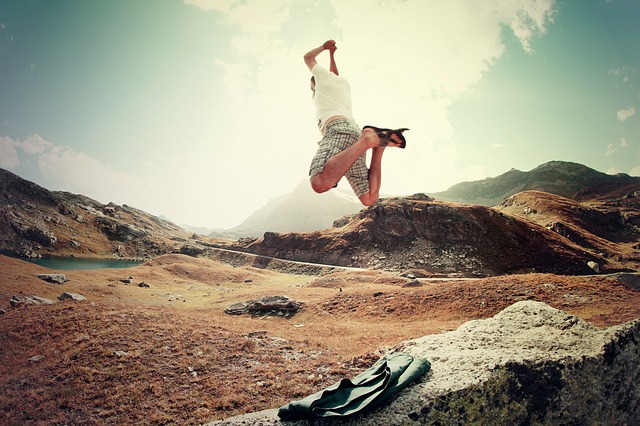 The drug Methylphenidate, which is marketed under the brand name of Ritalin, is a psycho stimulant drug which is commonly prescribed for the treatment of attention-deficit hyperactivity disorder (ADHD).

This medication is also used for the treatment of narcolepsy and postural orthostatic tachycardia syndrome.

Ritalin functions by increasing the levels of two critical neurotransmitters in the brain, Dopamine and Serotonin, which are associated with feelings of pleasure and well-being.

In the case of ADHD, Ritalin works by:

For the child or adult who struggles with ADHD and whose life is impaired by this disorder, Ritalin can be a therapeutic part of treatment for this condition.

Concerning Side Effects of Ritalin

Medication, such as Ritalin, is often combined with education and psychotherapy to provide a comprehensive treatment for ADHD. While Ritalin is considered safe for usage under appropriate medical supervision, the long-term effects of stimulant medications are still being researched and studied. 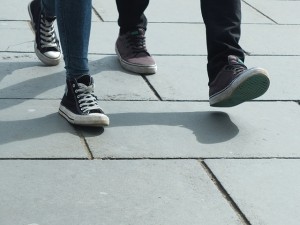 A recent study found that the long-term use of Ritalin can in fact decrease the effectiveness of the treatment for patients being treated for ADHD and may actually worsen symptoms [2].

Based on the findings gathered from research study, scientists were able to conclude that long-term Ritalin use increases dopamine transporters in the brain, which can decrease the efficacy of Ritalin when used for long-periods of time, or exacerbate symptoms of ADHD if the medication is not taken [2].

Ritalin Is Better for Short-Term Use

Previous studies on the long-term use of Ritalin have revealed contradictory results, with some research showing that patients regularly taking Ritalin adapting to the medication over time, suggesting that short-term use is desirable.

Other findings from research on long-term use of Ritalin have demonstrated that stimulant psychosis can occur with extended therapy with this medication. The majority of research studies have established the safety of the continued use Ritalin.

Speak with a Professional to Better Understand the Treatment

With controversial findings regarding the long-term use of Ritalin, it is always best to discuss all treatment options with your physician and health care provider. It is also important to understand alternative therapies that could be used to treat ADHD, such as psychotherapy, which may offer behavioral management without the side effects from medication.

If you are concerned about the potential long-term effects of Ritalin, be sure to talk with your doctor about any apprehensions, as your physician can help you determine the best course of treatment for you.