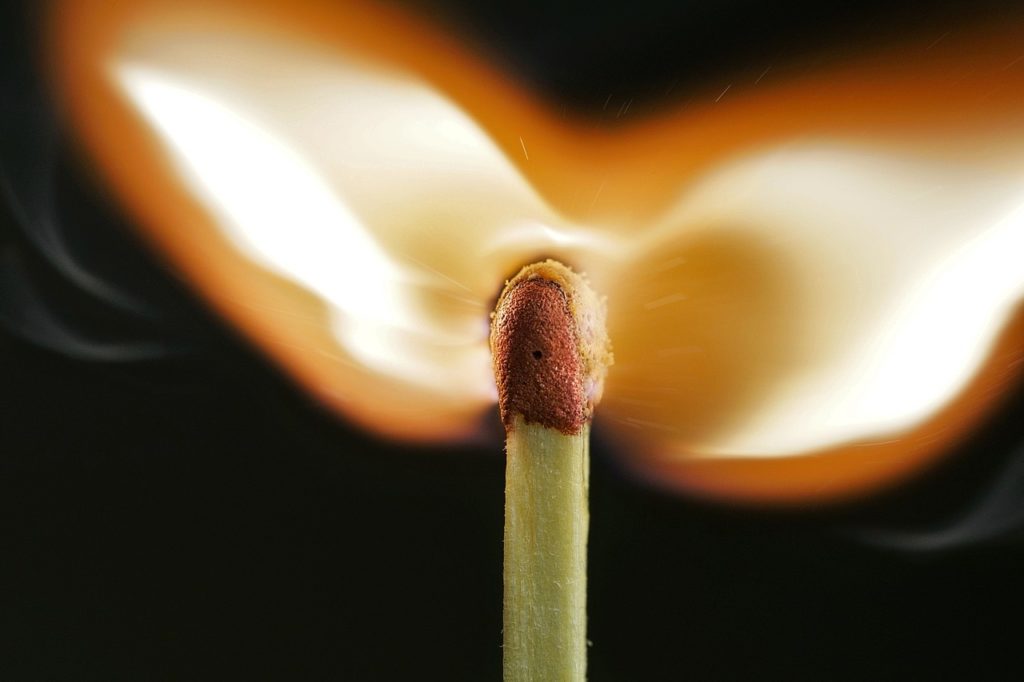 American society’s opinions and regulations on marijuana use are shifting. In 2012, Colorado and Washington became the first states to legalize marijuana use for recreational purposes. Since then, 6 states have followed [1].

A recent rapport by the Substance Abuse and Mental Health Services Administration (SAMHSA) indicates that this shift is changing how today’s teenagers view, use, and obtain marijuana.

The implications of this shift in regulation and ideology have yet to be seen. However, past research indicates that the popularization and legalization of marijuana could have consequences that today’s teenagers are not expecting.

The SAMHSA report found that marijuana is the illicit drug with the largest number of recent initiates, with a shocking 2.6 million adolescents ages 12 to 17 trying it for the first time in 2016 [2].

This number is perhaps less surprising, yet more concerning, when one considers that, of those surveyed, only one-third of teenagers aged 12 to 17 perceived great risk of harm from weekly marijuana use [2].

These adolescents perception of harm also decreased in relation to their parents, as the percentage that believed their parents would disapprove of them trying or using marijuana dropped a great deal from 2002 to 2016 [2].

44.7% of youth within the same age bracket also reported that marijuana would be fairly easy or easy for them to obtain [2]. In fact, adolescents and young adults surveyed were more likely to be approached by someone selling drugs than adults ages 26 or older.

The increase in each of these numbers indicates that there is a connection between teen marijuana use and the risk of harm they perceive, availability, and parental approval or disapproval.

The Reality of Marijuana Use

Adolescence is a tumultuous time of social and biological change. This period of time is a critical window of vulnerability during which teenager’s brains are more malleable so that they can properly develop. 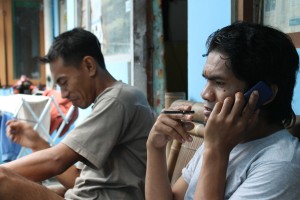 At this stage, teenager’s are particularly motivated to pursue feelings of pleasure and reward. Pleasure causes a dopamine release and, hopefully, reinforces pursuit of “behaviors that contribute to learning, health, well-being, and the strengthening of social bonds [3].

Marijuana use can hijack this process, creating intense feelings of reward that make the individual want to repeat the process. As the association between drug-use and reward becomes stronger, taking the drug may become more important to the teen than other rewards [3].

The notion of marijuana being a “gateway drug” is often chuckled at these days but studies indicate that this is absolutely the case.

13% of those with a substance abuse disorder began by using marijuana before the age of 14 [3].

Substance abuse prevention messages reached approximately 71.8% of adolescents ages 12 to 17 in 2016 [2]. These messages attempt to reduce the influence of risk factors and increasing the influence of protective factors [2].

These prevention programs have shown some success but there is clearly more work to be done, as it seems teenagers are still not fully aware of the consequences that could result from marijuana abuse.

As social views on marijuana continue to shift, it will become more important to converse with adolescents about the reality of marijuana use. Let your teens know the true risks involved and how using marijuana at a young age can cause unforeseen, and bigger, problems down the road.

About the Author: Margot Rittenhouse is a therapist who is passionate about providing mental health support to all in need and has worked with clients with substance abuse issues, eating disorders, domestic violence victims, and offenders, and severely mentally ill youth.

[1] Lopez, G. (2018). Marijuana has been legalized in eight states and Washington, DC. Vox. Retrieved on 10 January 2018 from https://www.vox.com/cards/marijuana-legalization/where-is-marijuana-legal.
[2] Lipari, R. N., Ahrnsbrak, R. D. (2017). Risk and protective factors and estimates of substance use initiation: results from the 2016 national survey on drug use and health. NSDUH Data Review, retrieved on 21 January 2018 from https://www.samhsa.gov/data/sites/default/files/NSDUH-DR-FFR3-2016/NSDUH-DR-FFR3-2016.htm.
[3] Principles of adolescent substance use disorder treatment: a research-based guide (2017). National Institute on Drug Abuse. Retrieved on 10 January 2018 from https://www.drugabuse.gov/publications/principles-adolescent-substance-use-disorder-treatment-research-based-guide/introduction.