advertisement
This entry was posted in Substance Abuse on June 21, 2013 by Platinum. 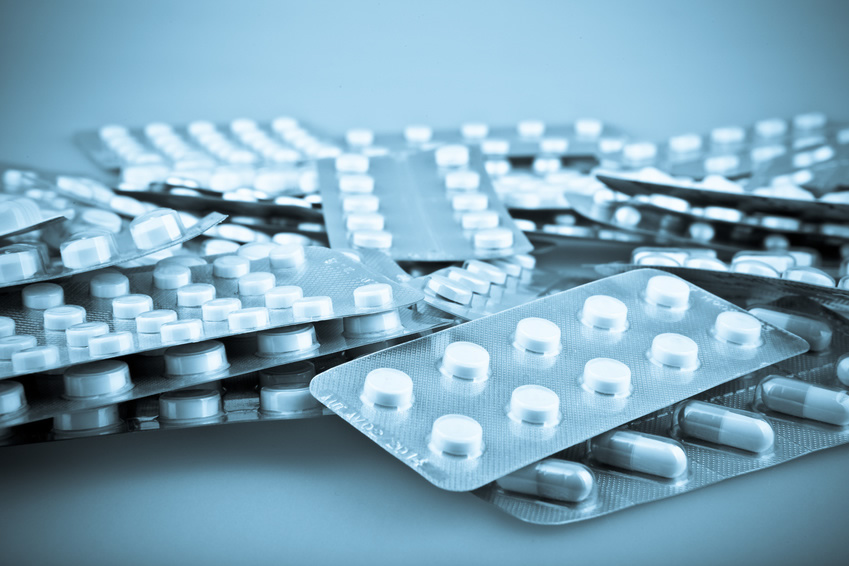 This information can be considered disturbing but there is more to the numbers than just doctors being prescription crazy. The Mayo Clinic and Olmsted Medical Center researchers state that this data allows insight into prescribing practices. It also helps determine who is receiving the prescriptions and why.

For example, the most common drugs prescribed are vaccines and antibiotics to children and adolescents younger than 19. Antidepressants are the second most prescribed drugs and are more commonly used by young and middle-aged adults.

The researchers also say that women use more prescribed drugs than men do, and the older we get, the more drugs we are going to be prescribed. This would account for blood pressure and cardiovascular drugs being more often prescribed to older adults, and it also addresses why 20% of Americans use five or more prescription medications.

Over the past decade, the use of prescription drugs has continually increased, and as of 2009, the year of the study, prescription drug spending has increased to $250 billion. But do not worry, the prescription related spending is anticipated to continue increasing over the next several years.

The author of this study is Jennifer St. Sauver, Ph.D. She is a member of the Mayo Clinic Population Health Program in the Mayo Clinic Center for the Science of Health Care Delivery.