This entry was posted in Substance Abuse on July 29, 2015 by Platinum. 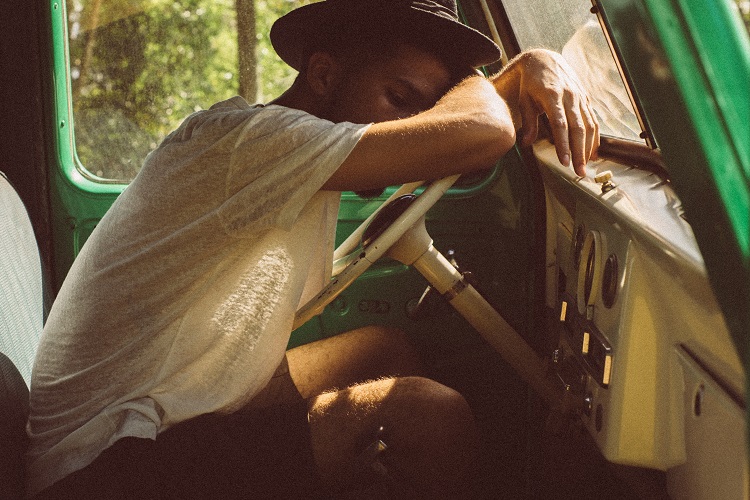 MDMA, an illegal psychedelic drug, is more commonly known by its street name of Molly or Ecstasy. MDMA is an acronym for the chemical name of the drug (3,4-methylenedioxymethamphetamine), and is often taken orally through a tablet or capsule or ingested as a powdered form via snorting or inhaling.

MDMA is a popular drug on the electric dance and music culture scene, raves, concerts, nightclubs and more. This mind-altering substance that induces an artificial sense of euphoria often results in many undesirable after effects, up to a one-week post-MMDA use or longer.

While many potential adverse health effects result after immediate use of MDMA, including blurred vision, increased blood pressure, hyperthermia, nausea, arrhythmia and more, many users are unaware of the lasting effects of this drug on the body.

MDMA causes a signification reduction in mental capabilities, including memory, cognition, and the ability to perform complex or skilled activities1. As MDMA metabolizes in the body, this can also cause:

The Effects of Lack of Sleep 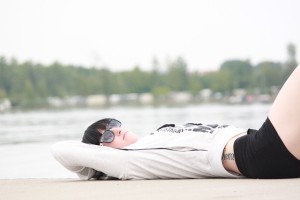 People who have been abusing MDMA may find themselves unable to sleep properly for days after using the drug, which can lead to even more complex medical complications.

Research has demonstrated that a single dose of MDMA can reset the user’s internal sleep clock, disturbing the natural sleep cycle for multiple weeks following drug use2. While this drug may only be used recreationally, the effects can impact a person significantly.

If you have been using MDMA and are struggling with a severe disruption in your sleep cycle, among other health problems, be sure to get the appropriate help and care you need.

Sleep disturbances can lead to many more severe health complications, which can further jeopardize your ability to thrive in life. If you are unsure where to seek out help and support, start by discussing your use of Ecstasy with your health care professional.

Are you in recovery from an addition to the MDMA drug? Did you struggle with sleep disturbances as part of your addiction? If so, what was effective in helping you achieve balance with sleeping and in your physical healing process?