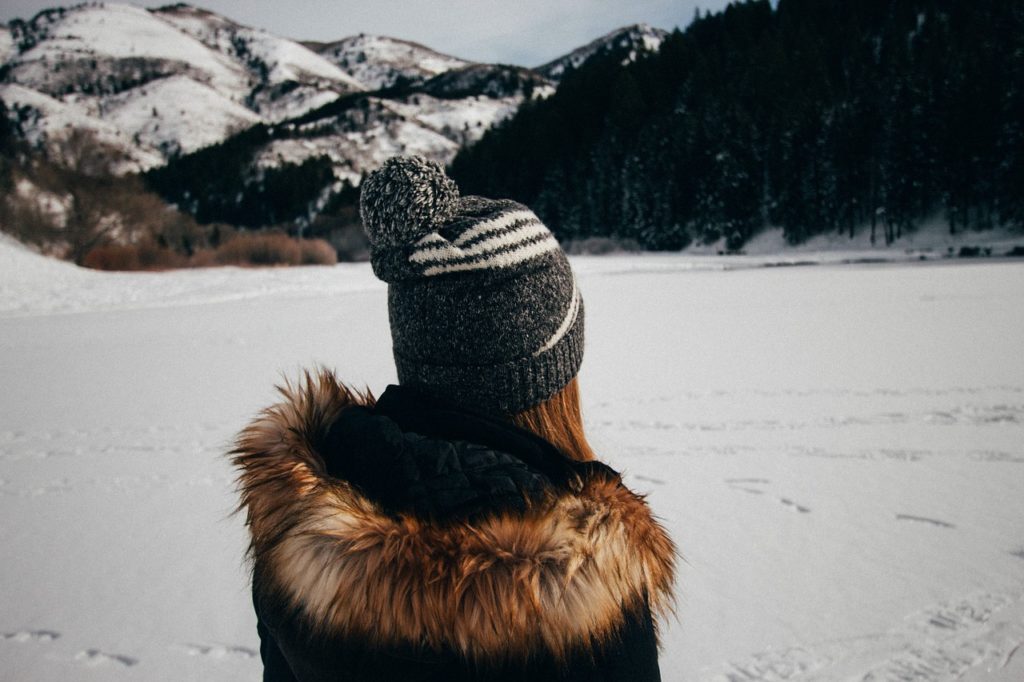 A completed suicide occurs every 16 minutes in the United States. Suicide costs the Nation almost $12 Billion annually. Drug poisoning deaths have increased 120% in recent years, rising from 17,415-38,329 in 2010. 58% of the drug deaths involved pharmaceuticals, and 75% of those deaths involved prescription pain relievers. In 2010, US emergency rooms treated 202,000 suicide attempts in which prescription drugs were used as the means.

Depression, which is linked to suicidal thoughts and attempts/completions, is more common than AIDS, cancer, and diabetes combined, and nearly 40,000 people attempt suicide in the U.S. every year. Suicide is the 3rd leading cause of death among persons aged 10-14, the 2nd for those 15-34 years, and the 4th for those 35-44 years.

Impact of Suicide on Substance Abuse

According to the CDC National Center for Health Statistics reports that the suicide rate is the lowest in December. Suicide rates seem to peak in the spring and the fall. Suicide is serious and even though more recent research has shown that holidays pose lower reports of suicide, self-harm can occur in the winter months. There are several risk factors to increased suicidal thoughts/completions.

Typically people who are not socially connected are of higher risk during the holidays, potentially due to feelings that you do not belong or that they are burden to loved ones. Worsening depression is one warning sign of increased risk of suicide. Use of substances and/or alcohol are also increased signs of suicidal or self-harm behaviors. 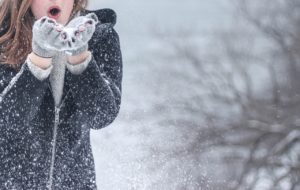 We know that prevention for both substance abuse and suicide are key to fostering healthy individuals and healthy communities. Educational programs that focus on life skills which support problem-solving, emotional regulation and Dialectical Behavioral Skills groups, as well as increasing connections with positive friends and family members can decrease both substance use and suicide. According to the National Strategy for Suicide Prevention, there are several actions that can be done to help reduce the risks.

Some of these are to train staff in clinical settings of substance abuse treatment and asking patients directly and in a non-judgmental way whether they are having thoughts of suicide, as well as asking at intake and periodically throughout treatment. Another way is to work with individuals, families, and communities to reduce access to drugs, and provide educational groups on awareness within schools, community groups, and other arenas.

More and more research is coming forward in the past decade that suggests that alcohol and drug abuse are second only to depression and co-occurring disorders when it comes to risk factors for suicide. Alcohol and drugs are influential in providing a feeling of hopelessness by their toxic effects, and can manipulate neurotransmitters responsible for changes in mood and judgement.

Alcohol and substances can also disengage a person from interpersonal relationships and social supports through isolation of using the drug. This creates a feeling of hopelessness within the individual which can lead to increased suicidal and self-harm thinking and behaviors. Individuals with a substance use disorder are almost 6 times more likely to report a lifetime suicide attempt than those without a substance use disorder.

Veteran’s research shows that men with a substance use disorder are approximately 2-3 times more likely to die by suicide than those who are not abusing substances.

Increased risk factors for suicide are:

Warning signs for suicide are:

If you are concerned a loved one is contemplating suicide or in danger:

If you are suffering with suicidal thoughts or contemplating suicide, please call the National Suicide prevention Lifeline at 1-800-273-TALK (8255).

What factors do you believe connect substance abuse and suicide?

About the Author: Libby Lyons is a Certified Eating Disorder Specialist (CEDS) who works with individuals and families in the area of eating disorders. Mrs. Lyons works in the metropolitan St. Louis area and has been practicing in the field for 11 years. Libby is also trained in Family Based Therapy (FBT) to work with children-young adults to treat eating disorders. Mrs. Lyons has prior experience working with the United States Air Force, Saint Louis University, Operating Officer of a Private Practice, and currently works with both Saint Louis Behavioral Medicine Institute within their Eating Disorders Program and Fontbonne University