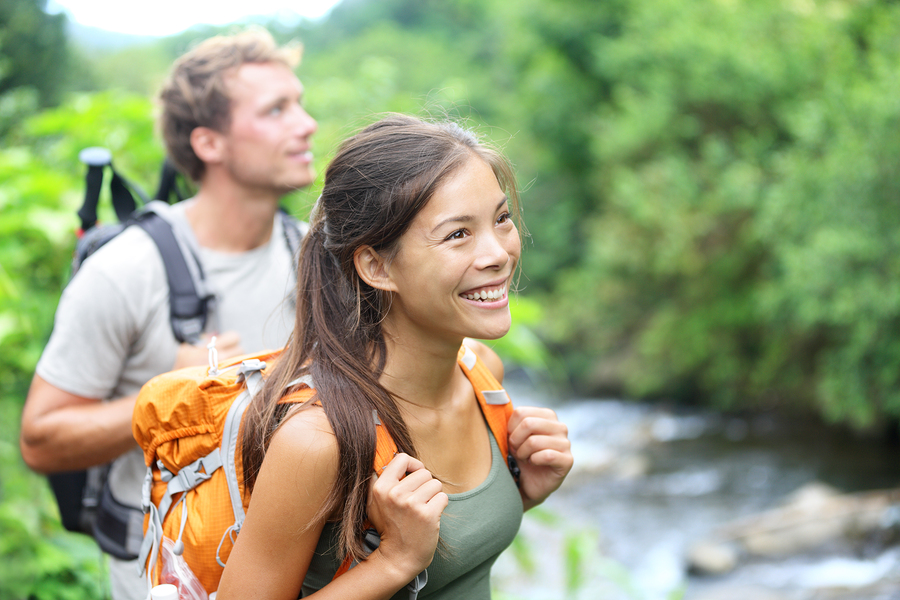 When looking at the trends of prescription drug abuse, gender is one of the newest hot topics in current research. The latest research is pointing to some major patterns in how females’ vs males are accessing, being prescribed, and misusing medications.

One of the front runners in this area of research is Frontiers in Neuroendrocrinology. They found in their research, “While there are some differences among specific classes of abused drugs, the general pattern of gender differences is the same for all drugs of abuse.

The rate of prescription drug abuse is currently lower in women than in men. Nevertheless, the number of women using and abusing prescription and illegal drugs is on the rise.

Adult men are two to three times more likely than women to have a drug abuse or dependence disorder but this current gender difference may reflect differences in opportunity rather than vulnerability to drug use.

If one looks at the rate of escalation of drug use however, women tend to increase the rate of consumption of alcohol marijuana, opioid and cocaine more rapidly than men. And once addicted to a drug, women can find it more difficult to quit.” (1)

There is no question that drug addiction is devastating for both genders. Nationwide studies have shown that males and females tend to be drawn to different drugs, and that the disease of addiction affects them differently. 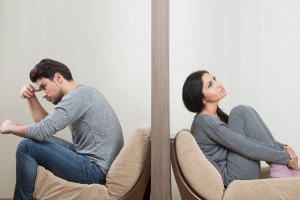 Though the research shows this, it also shows that females tend to become addicted more quickly when they are introduced to drugs, this phenomenon is known as “telescoping”.

Women also tend to have a higher rate of relapse after going through treatment, and they tend to suffer from more serious consequences to their overall wellbeing. Why do women respond differently to the effects of drugs?

The specific reasons for these differences is still being investigated. Frontiers in Neuroendocrinology propose “Differences in brain chemistry and the differences of female sex hormones like estrogen may account for women’s susceptibility to certain drugs, including stimulants like meth and cocaine.

The incidence of mood disorders anxiety disorders and eating disorders is higher and women than men, which may predispose females to become addicted to certain substances.” (1) The National Alliance on Mental Illness for example states that depression is twice as common in females as in males.

Prescription painkillers tranquilizers and alcohol are more common drugs of abuse among people who suffer from mood disorders and anxiety. The frequency of psychiatric conditions like depression, bipolar disorder, anorexia, and bulimia – all of which are associated with increased risk of substance abuse – among women maybe partly responsible for their own ability to chemical dependence and addiction. (2)

According to a recent study by the Centers for Disease Control and Prevention. Every day, 18 women died of a prescription drug overdose in the US. That’s five times more than 10 years ago. 40 years ago, pain was widely under treated with prescription painkillers reserved primarily for cancer or end-of-life pain. 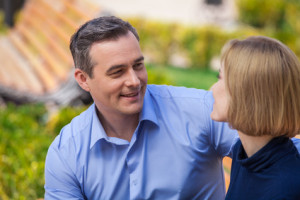 In 2001, there was a campaign to make pain the fifth vital sign, prompting healthcare professionals to assess and manage pain in the same way they would a patient’s temperature or blood pressure…Today, prescription painkillers are a drug of choice among women.

This could explain why women ages 45 to 54 had the most dramatic increase in drug overdose death in the CDC study. Women are more often prescribed painkillers for long periods of time. In fact, women are 50% more likely than men to leave her doctor’s office with a prescription, if they have the same condition.

The majority of overdoses occurred when prescription painkillers are combined with other depressants like alcohol or sedative-hypnotics like Xanax or Ambien. Because women are twice as likely as men to have anxiety and 70% more likely to have depression, they are more often prescribed anti-depressants and anti-anxiety medications, increasing the risk of dangerous drug interactions.

Where is heroin or cocaine use carries a stigma, prescription painkillers have an air of legitimacy. People assume that if it’s legal and prescribed by doctor, it must be safe. But many people do not realize is that prescription opiates are almost indistinguishable pharmacologically from heroin.” (3)

Perhaps what is most important point to ascertain from the growing epidemic of prescription drug abuse, is more than just gender trends, but that this is a life-threatening issue that is consuming more lives than ever before and as a nation we must look at medications and use of medications with clarity and respect. 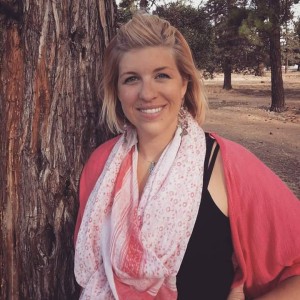 About the author: Brie Morzov, is a Licensed Clinical Social Worker in Oregon. She has worked in the field of addiction treatment and prevention for the past decade and continues to work as a therapist and author. She has a passion for helping hurting people heal and find their highest self.