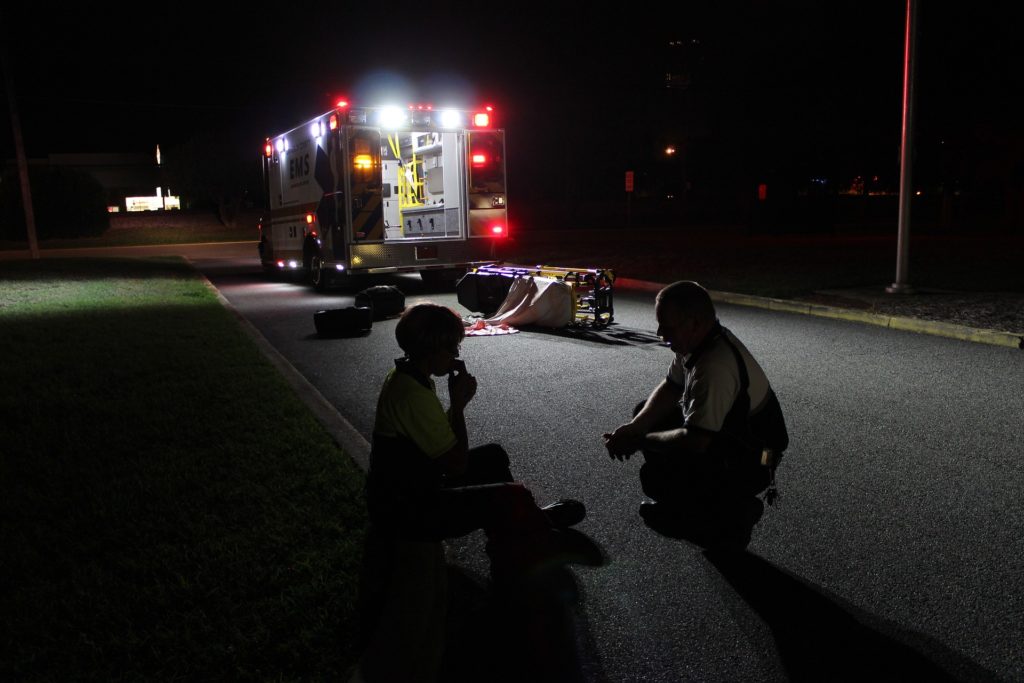 Fentanyl is one of the most addictive opiate drugs. It is not a long-lasting drug and is used medically for surgery recovery as well as reducing breakthrough pain. If a person is already taking an opiate but has breakthrough pain, fentanyl is typically used to help control it.

It is a time-release drug meaning that it provides strong relief over time. It comes in a patch form, lollipop form, or small piece of film that is dissolved under the tongue [1].

In hospital settings, it can also be given as an injection. In abuse situations, small amounts can be deadly.

Fentanyl abuse often is associated with euphoria, drowsiness, lethargy, and a feeling of ‘mellowness.’ One can quickly develop a tolerance when frequently used.

Even if a person uses the same amount or dose weekly, it will not create the same level of high, requiring the person to take an even larger dose at each use.

Other symptoms of fentanyl abuse include dizziness and lightheadedness, dry mouth, retention of urine and suppression of breathing. Severe constipation, itching, hives, nausea, and vomiting are also experienced.

People typically lose their appetite, experiences weight loss, and often complains of headaches. They may complain of difficulty seeing or blurred vision, and bad dreams.

Hallucinations are commonly experienced, and the individual may have difficulty sleeping, sweat profusely, shake, and have swollen hands and feet [1].

A Fentanyl high is similar to the euphoria that comes with heroin, but fentanyl is 100 times more potent and addictive according to the Primary Care Companion for CNS Disorders [2].

Fentanyl abuse has been rising over the past decade. ER visits are more frequent due to drug seizures and increased overdose deaths are being reported each year [2].

Fentanyl patches are typically prescribed to individuals who are already taking opiates and are used to a certain level of opiate dosage. 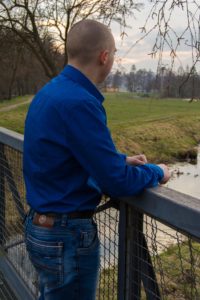 Fentanyl is meant for those who need 24-hour pain management such as cancer patients. Higher doses are used in gradual amounts until pain management is achieved, which is why 24-hour supervision is required for those being given this type of drug.

Opiates change the brain chemistry in those who take it. The drug fills the opiate receptors in the central nervous system and changes the way the brain’s messengers work and move.

Once a person is dependent or addicted, the brain does not continue to make neurotransmitters but instead relies on the drug’s interference.

Once a person ceases the drug it creates a chemical imbalance in the brain which struggles to return to normalcy.

The struggle to normalcy can include flu-like symptoms and negative psychological symptoms. Dependence and withdrawal symptoms can occur regardless of the amount used or the frequency of use.

Fentanyl is highly addictive because withdrawal can begin anywhere from 12-30 hours after the last dose taken [2]. This can lead to a person using again to avoid the severe withdrawal symptoms.

According to the Food and Drug Administration (FDA), side effects can begin to occur as fentanyl leaves the bloodstream.

This drug is more addictive than other opioids due to how quickly it binds and circulates in the blood. It is more euphoric than heroin and morphine, making it extremely addictive [3].

It also takes much less of the drug to achieve a high than other opiates, making it more lethal than other drugs such as heroin, and cheaper.

To give an compare how potent Fentanyl is, micrograms of fentanyl are just as, if not more effective, than milligrams of other opiates. Milligrams are the size of a pinhead to give a visual, whereas micrograms are one thousand times less.

It takes very little fentanyl to create the same effect as other drugs. This has led to an increase in overdose deaths. Respiratory depression often is the main cause of deaths due to fentanyl overdose as it slows the breathing if taken in too large of a dose [3]. 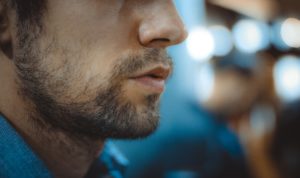 Fentanyl deaths are on the rise around the United States. In 2016, Philadelphia had a 300% increase in fentanyl deaths, and it is becoming more common among older adults and middle-aged people.

As stated, Fentanyl is a highly addictive drug, and it takes significantly less to achieve the same high than other opiates.

It is now being sold on the streets and pressed into other drugs, which can make it even more lethal. Withdrawal symptoms occur quickly, increasing the risk of addiction and continued use.

Through treatment, recovery is possible, but no one should try to quit using on their own due to the severity of side effects.

Detoxification and treatment are recommended at the residential or hospital level to ensure proper withdrawal, medication management, and treatment.