advertisement
This entry was posted in Sex Addiction, Substance Abuse on August 3, 2021 by Baxter Ekern. 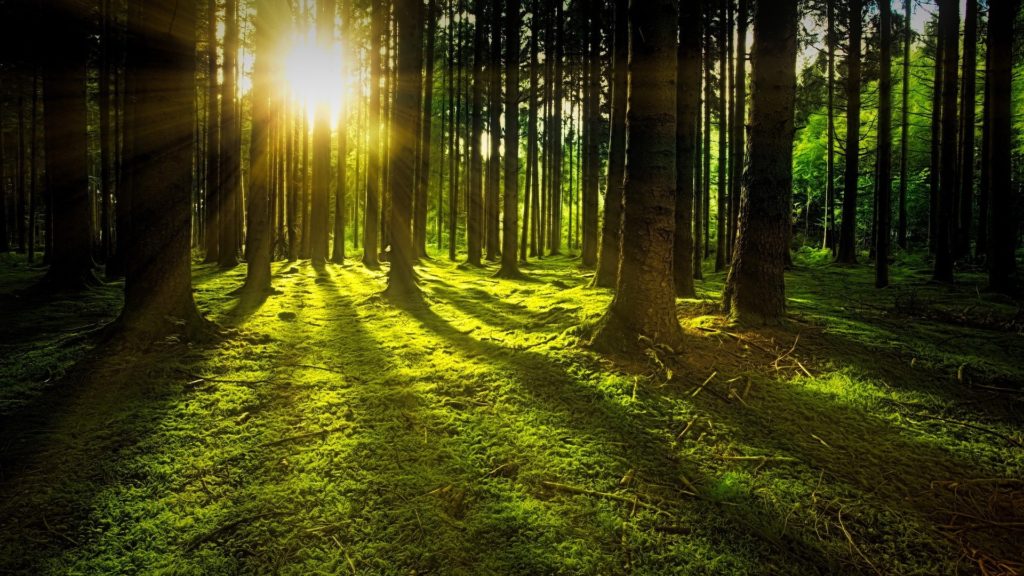 The euphoric and stimulating properties of cocaine can boost a person’s sex drive, leading many to believe that sex is better while using it. However, continuing to pair cocaine use with sexual activity can lead to an addiction to both behaviors and cause dangerous long-term consequences if left untreated.

Cocaine is a highly addictive substance that causes a heightened sense of awareness and increased sensory stimulation [1]. Much like other substances, the drug can also lead to increased self-confidence and energy levels. With these effects and a boost in sex drive, individuals using cocaine might be more likely to engage in sexual activity.

While many report having more pleasurable sex while using cocaine, pairing the drug with sexual activity can cause a fusion of the behaviors, making it difficult to have one without the other.

How Cocaine and Sexual Disorders Fuse

Pairing drugs like cocaine with sex can create a mutually reinforcing pattern. Over time, if someone continues the behaviors together, they may form one single behavior where if one is occurring, so is the other.

This can lead to someone needing cocaine to engage in sexual behavior as well as needing to engage in sex every time they use cocaine. Even the thought of one behavior can begin to trigger thoughts of the other.

The long-term use of cocaine during sex can lead to sex addiction. While the fifth edition of the Diagnostic and Statistical Manual of Mental Disorders (DSM-5) doesn’t include sex addiction, it is still studied and reported on.

While cocaine addiction and sex addiction can be difficult to overcome alone, the pair makes it even more challenging, as one reinforces the other.

The Negative Consequences of Cocaine and Sex

Without treatment for cocaine and sex addiction, this paired behavior can lead to dangerous consequences.

Due to the impulsivity caused by cocaine use, research shows that individuals on cocaine are less likely to use a condom unless one is readily available [3]. Cocaine can also lead to rougher sex, as it numbs the body and relieves pain. Rougher sex can lead to condoms breaking as well as tears in delicate membranes. This can cause an increased risk for unwanted pregnancies, sexually transmitted infections (STIs) and HIV.

Sex while on cocaine can lead to legal trouble as well. Obtaining consent while under the influence of drugs like cocaine isn’t possible, and cocaine can cloud the judgment of the person seeking sexual activity. This can lead to an increased chance of sexual assault taking place.

While cocaine may boost sex drive, it can also lead to sexual dysfunction. For men, this involves not being able to keep an erection, and for women, struggling to remain lubricated and achieve an orgasm. This can create a disconnect between desire and function during sex, causing frustration that may lead to more aggressive behavior.

Signs of Cocaine and Sex Addiction 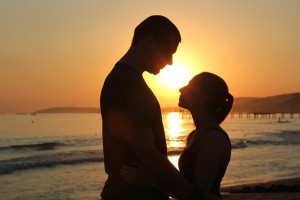 There are some signs to watch for that may indicate cocaine and sex addiction, including:

If you’re struggling with cocaine use and believe that you may also have a sex addiction, help is available. By treating both the substance use disorder and sexual disorder, you can begin to improve your well-being.

Located in Tucson, Arizona, Sierra Tucson is the nation’s leading residential and outpatient treatment center for substance use disorders, trauma-related conditions, chronic pain, mood and anxiety disorders, and co-occurring concerns. We provide integrated, holistic care for adults age 18 and older of all genders, including specialized programs for military members, first responders, and healthcare workers. Sierra Tucson was ranked No. 1 in Newsweek’s list of Best Addiction Treatment Centers in Arizona for 2020.