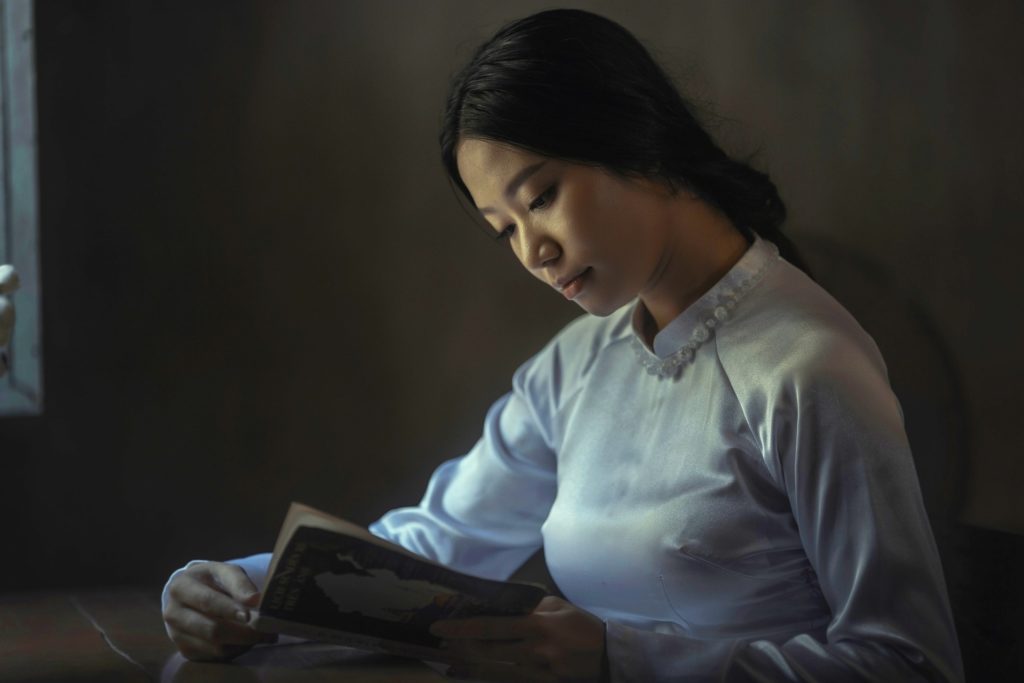 Bipolar Disorder and Alcoholism often go hand in hand. Self-medicating with alcohol and/or other drugs is a common way to cope with the tumultuous emotions associated with any mental illness.

Bipolar disorder is a chronic mental illness that affects a person’s mood and thought process. It is characterized by alternating episodes of mania (lasting one or more weeks in duration) and depression (lasting two or more weeks in duration) which can impair a person’s judgment much like the effects of alcohol and other drugs on the brain. These episodes are spread out with interspersed periods of normal mood.

Bipolar disorder affects approximately 1 to 2 percent of the population and often starts in early adulthood.

Even though the association between bipolar disorder and alcohol use disorder remains ambiguous, important factors such as genetic predisposition can play a likely role. Apparently, genetic variations influence the brain chemistry related to bipolar disorder. These very traits also alter the way the brain responds to substances of abuse, hereby increasing the risk of alcoholism and addiction to other drugs.

Furthermore, self-medication of associated symptoms of bipolar disorder such as depression and anxiety through alcohol is a common occurrence. Drinking may seemingly help alleviate these symptoms, but will only make the symptoms worse eventually. This creates a vicious cycle of worsening symptoms and increased drinking.

Contrary to depression, the mania associated with bipolar disorder can lead to bad judgement and weakened inhibitions, often leading to unmonitored consumption levels of alcohol or other substances of abuse.

When a person is experiencing bipolar mania and using drugs that intensify the emotions, the manic experience may become life-threatening. A short episode of mania may require immediate hospitalization to determine if that person should be diagnosed with Bipolar I. 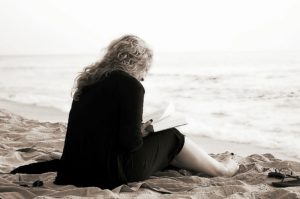 For example, a person experiencing bipolar mania combined with the consumption of stimulant drugs has the potential for engaging in risk-taking behaviors such as having unprotected sexual encounters with people they may or may not know, or going a couple of days without sleeping.

Similar conditions may arise when a person experiences bipolar depression and is also using alcohol or drugs that intensify the emotions can in worse cases, even lead to suicide. Typically, such patients feel despair and that daily tasks just take too much effort to complete such as feeding, bathing, and getting out of bed. All such feelings can potentially lead to thoughts of death.

Patients with such a dual diagnosis were found to have more frequent hospitalizations for affective symptoms, earlier onset of bipolar disorder, greater levels of cycling and more mixed mania.

Bipolar II is diagnosed when a person undergoes mild mania, referred to as hypomania, alongside depression. Within Bipolar II, the episodes are not intertwined and the person does not experience extreme mania.

A case example of someone with Bipolar II could reveal behaviors that would not normally happen on a day to day basis. A person may have the ability to function without sleep more than others.

The individual may experience a very irritable, depressive, or exceptionally joyful disposition for a certain period of time; they may talk much faster than they normally would. The difference is that loved ones may notice changes in flow of behaviors, but the general public may not be aware of any such alterations in behaviors.

During an episode, a person is likely to feel fairly good, and be highly productive in terms of functioning. The person may not feel that anything is wrong, but family and friends may recognize the mood swings and/or changes in activity levels.

Connecting to Treatment Support for Bipolar

The use of alcohol while experiencing bipolar symptoms can cause issues within a person’s relationships and affect performance at work or school. More than 90 percent of children who commit suicide had a mental illness (NAMI, 2016).

The nature of the relationship between bipolar disorder and alcoholism is complex and elusive.

Given the prevalence and morbidity of these two disorders, it is important to screen for substance abuse in all bipolar patients and to treat aggressively. The comorbidity may worsen the clinical course but recovery is possible.

It is possible to live a healthy productive life with a bipolar disorder, but not if the individual is simultaneously abusing drugs or alcohol. To prevent self-medicating bipolar symptoms or mental illness, making an appointment with a psychiatrist will begin the process of starting a healthy medication regimen as well as beneficial treatment/ therapies for support. Treatment may require the expertise of mental health professionals who specialize in the treatment of both disorders.

Daniel K. Hall-Flavin, M. (2019, April 04). Each can worsen the symptoms and severity of the other. Retrieved from https://www.mayoclinic.org/diseases-conditions/bipolar-disorder/expert-answers/bipolar-disorder/faq-20057890

Published on July 30, 2019
Reviewed and Updated by Jacquelyn Ekern, MS, LPC on January 12, 2021
Published on AddictionHope.com