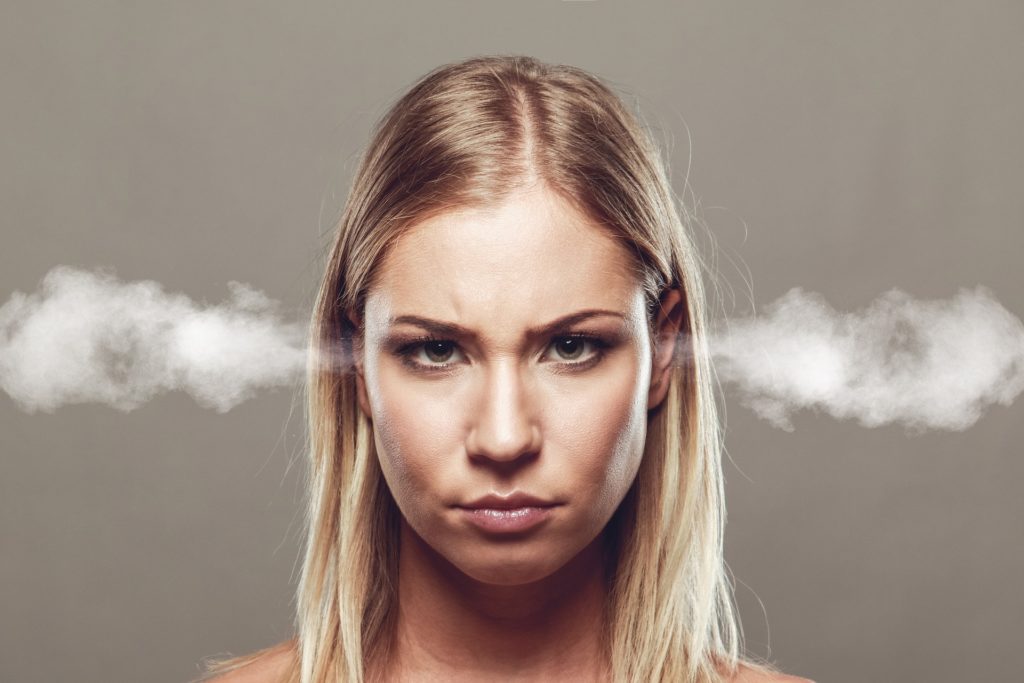 A recent study by researchers at the University of Chicago unearthed significantly greater risks of substance abuse for individuals with an aggression disorder. Individuals with aggressive behavioral tendencies were found to be at five times greater risk for abusing substances such as alcohol, tobacco and marijuana than those who did not exhibit frequent aggressive behavior.

What is an Aggression Disorder?

Intermittent explosive disorder, also known as aggression disorder, is characterized by recurring, sudden episodes of impulsive, aggressive and violent behavior or angry outbursts. These episodes usually last for less than 30 minutes. The frequency varies where episodes may be separated by weeks or even months of absence of aggressive behavior.

Verbal outbursts of lesser severity may occur in between episodes of physical aggression. The person may experience irritability, impulsivity, aggression or chronic anger most of the time.

A sense of relief and tiredness usually ensues after the episode. However, later, the individual may experience remorse or shame.

Aggression disorder is a chronic disorder that can persist for years, even though a gradual decrease with age is usually noticed. Road rage, domestic abuse, damaging of property, tantrums, physical fights, assaults and tirades are all examples of intermittent explosive disorder.

Such aggressive episodes can prove to be a source of substantial grief and distress, hold profound repercussions for relationships, work and school, and even bear legal and financial consequences. 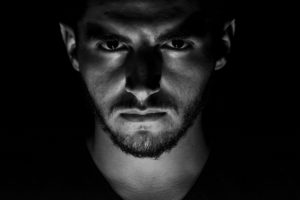 Even though the exact cause of intermittent explosive disorder remains unclear, numerous environmental and biological factors, such as genetics and brain chemistry, have been implicated in its onset. Furthermore, a history of physical or child abuse and other mental illnesses have been implicated to be significant risk factors. [1]

The study was published earlier this year in the Journal of Clinical Psychiatry.

Emil Coccaro, MD, professor of Psychiatry and Behavioral Neuroscience at University of Chicago, and colleagues assessed data gathered from over 9,200 participants from the National Comorbidity Survey, which is a national survey of mental health in the United States.

A direct relationship was discovered where the severity of aggressive behavior was noticed to be directly proportional to the levels of daily and weekly substance use.

The findings highlighted a history of frequent, aggressive behavior as a risk factor for substance abuse in the future, and an effective treatment of aggression could not only delay, but even prevent substance abuse in young people altogether.

Intermittent explosive disorder affects almost 16 million Americans, higher than bipolar disorder and schizophrenia combined. The disorder is often initially diagnosed in early adolescence, some patients as young as 11 years before substance abuse problems commonly emerge. IED is believed to be largely genetic, as evidence has shown that it runs in families.

Yet, the study revealed that the public perception of aggression disorder tends to treat it as a social-behavioral problem rather than recognizing it as a neurobiological disorder that it really is.

“People don’t see this as a medical problem. They think of it as simply bad behavior they have developed over the course of their lives, but it isn’t. It has significant biology and neuroscience behind it,” said Coccaro.

Previously, research has linked disordered aggressive behavior to the existence of other psychiatric disorders, such as anxiety or depression. This new study, however, found no such substantiated relationship.

The research team discovered that aggression disorder preceded substance abuse in 92.5 percent of the cases where both disorders emerged in the participants. [2]

A Treatment in Time

Coccaro emphasized that early psychological intervention, medication and cognitive therapy are the most effective treatments to prevent, or at least delay, substance abuse problems in adolescents diagnosed with IED. 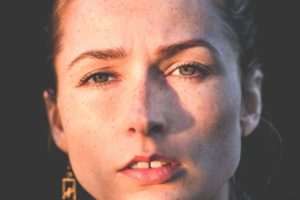 Relevant medication may include certain antidepressants such as selective serotonin reuptake inhibitors and anticonvulsant mood stabilizers among other drugs.

“What you’re really treating is the emotional dysregulation that leads to aggression,” Coccaro said. “The earlier you treat this dysregulation, the more likely you are to offset other disorders that come later down the road.” [3]