This entry was posted in Substance Abuse and tagged Misuse, Prescription Medication, Professional Help, Treatment on June 3, 2016 by Baxter Ekern. 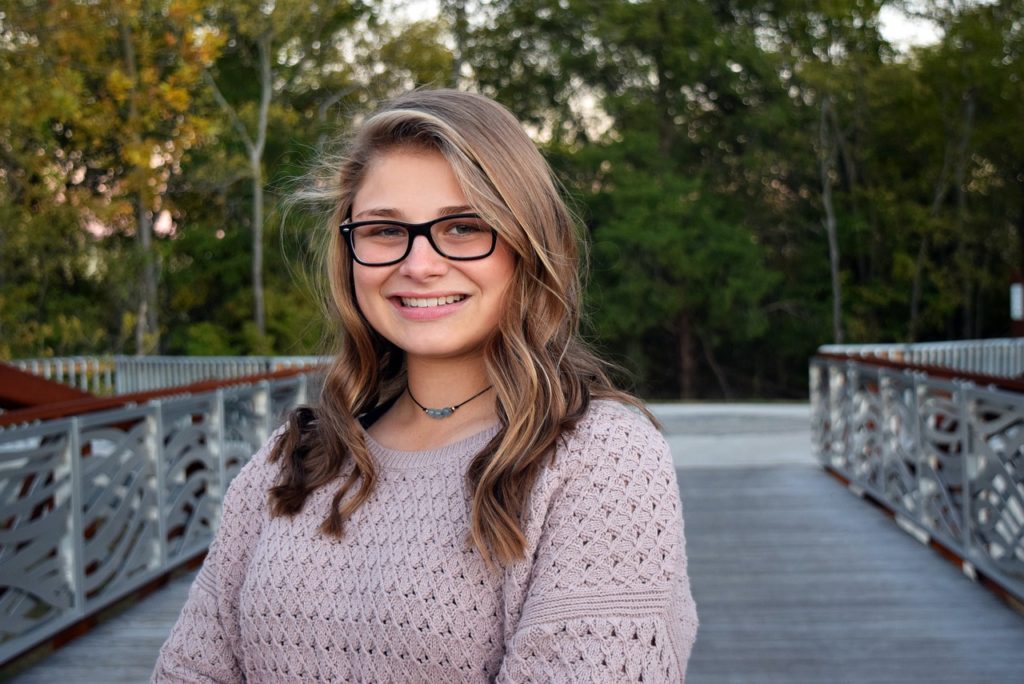 Many pharmaceutical drugs are being vastly overprescribed and abused throughout the United States today. Adderall, an amphetamine, is one of them, and Adderall is growing in popularity. Adderall is legitimately used to treat narcolepsy and Attention Deficit Hyperactivity Disorder (ADHD).

The Benefits as Students See Them

Use of Adderall outside of what the drug is intended for is nothing new. This medication has been the “go-to” at colleges and universities for years, usually to facilitate studying for mid-term exams or finals. It can easily be bought for five or ten dollars on any campus.

Referred to as the “study drug,” it enables students to study all night, remain alert and focused all day, and dramatically boost their test scores. Because attention is heightened, memory encoding and recall are faster.

Adderall, a stimulant, provides the added benefit of suppressing the appetite, thus allowing students to achieve and maintain weight loss.

According to a 2012 study published in the Journal of American College Health, almost two-thirds of college students were offered prescription stimulants like Adderall by their senior year and 31% reported abusing the medication.

The problem is that the abuse of this drug has now infiltrated high schools as well. Unfortunately, few seem to think this is a real problem except the drug counselors at treatment facilities.

Even though Adderall is growing in popularity, parents, teachers, and administrators are willingly turning a blind eye because the drug does, in fact, provide results. 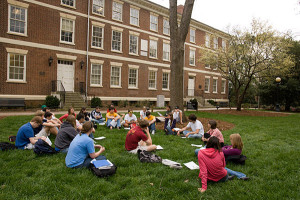 Adderall will not make an average student a genius, but it can make the difference between a very good student merely attending a state university, or far better, being accepted to an Ivy League college.

Adults, who “should” know better, believe that Adderall is a “safe’ drug because it is prescribed by doctors. Here is what they rarely know: Adderall is classified as a Schedule II controlled substance, not unlike cocaine or morphine.

This classification means it is a drug with “high potential for abuse” that can lead to severe psychological or physical dependence.”

Adderall is Growing in Popularity Due to Easy Access

Abuse of this drug at the high school level is not confined to academic improvement. Far too many young students are taking the drug to excel athletically, whether in single endeavors such as track, or team sports such as football. No drug test, no problem.

Even though the addiction potential is high, accessibility is as easy as scheduling a single appointment with a doctor. Young people are well schooled on the words to use and behaviors to illicit to achieve the goal.

The complaint is that they can’t concentrate, can’t focus; these words are often accompanied by an affectation of vagueness, appearing distracted, perhaps gazing out a window in a disconnected fashion. Out comes the prescription pad.

So, with the help of this “miracle” drug, the student gains admittance into a prestigious school. Now, every exam is important, the student must excel consistently to maintain a high grade-point average.

More Adderall is required and very likely, a very real addiction results. It is no wonder that research shows that abuse of prescription stimulants increases as students move from high school to college.

The greatest problem arises when Adderall is prescribed to those who are inordinately susceptible to addiction; this pertains to addiction in the family system that could go back three generations.

Adderall Growing in Popularity and The Dangers

We have found that since Adderall is growing in popularity it can ultimately serve as a type of gateway drug. Those who are genetically predisposed to addiction take the medication and become dependent, often snorting the drug. 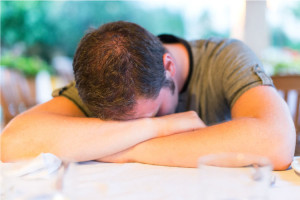 Always seeking the next “high,” these people are highly vulnerable to the lure of other legal pharmaceuticals, such as OxyContin—another incredibly addicted drug. The faulty rational remains the same: if it can be prescribed by a doctor, it cannot be dangerous.

Sadly, the scenario is all too familiar. They get addicted to Oxycontin or another pain killer, the source drys up, and they turn to an available street drug, usually heroin.

Symptoms of Adderall use are profound mood changes, depression, extreme exhaustion, and heart irregularities, especially when combined with other drugs such as cocaine. Signs of overdose include chest pain, vomiting, rapid breathing and shaking, fainting and seizures.

When Adderall is used situationally, such as only during finals week, it will not cause permanent harm. However, if a young person with a family history of addiction is given a prescription for this drug it is tantamount to entering a game of Russian roulette.

Published on June 3, 2016
Reviewed and Updated by Jacquelyn Ekern, MS, LPC on January 12, 2021
Published on AddictionHope.com