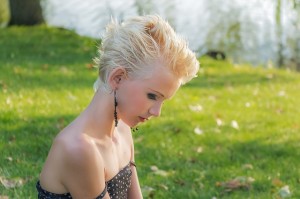 It is Friday evening. The big high school football game is tonight. Your son, who is being recruited by three large Division 1 colleges, is the starting running back on the team. Your daughter, a junior, is in the dance team.

It is their biggest rival, and the winner will be the district champs and heading to the playoffs. Fortunately, they win the game and all is well with the world. Your son, a senior, had a spectacular game and surely secured at least two offers from the colleges recruiting him.

You talk to him after the game, and he says that he is going to hang out with his friends downtown. He even offers to take his little sister with him. After all, she is pretty cool and not afraid to have fun. You tell them both to be careful and that you love them. They get in his car and off they go.

It is now 2:30 in the morning. You are dead asleep and you get a call that wakes you from a deep sleep. You think “It is too late to be getting calls. Who in the world is calling me at this hour?”

The fuzziness between sleep and being awake begins to wear off. Now it starts clicking in, calls at this time of night only mean something bad has happened. You are now, like a bolt of lightning, wide awake. You start asking the questions.

“Where are the kids? Did they come home last night? I don’t remember hearing them come in.” 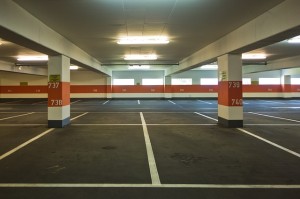 You answer the phone with trepidation, fearing the absolute worst. You hear the sheriff on the other end and right before your heart and soul shatters into a million pieces, he tells you that both of your kids have been arrested for DWI (Driving While Intoxicated) and MIP (Minor In Possession).

Your initial reaction is extreme relief, and you thank the Good Lord they are not dead.

However, that feeling is very briefly lived because now you are experiencing an anger rarely felt. You promptly tell the sheriff that you will pick them up in the morning.

This will benefit all involved as the kids will learn a valuable lesson, and you have time to cool off and more calmly consider your next course of action. You are a experiencing a strange combination of gratitude, contemplation, and anger.

The Demographics of Teen Drinking

Unfortunately, this scenario happens all too often. Statistics show that eight teens die everyday as a result of drinking and driving [1]. In 2011, nearly one million teens consumed alcohol and made the decision to drive [1], and underage drinkers who drive represent 17% of the fatal alcohol-related crashes [2].

This is a very serious situation. Regrettably, the odds were against your kids making it home safely after they had been drinking. 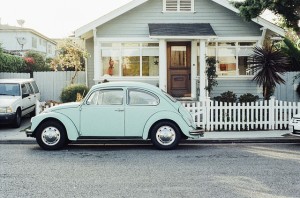 Now that death has been skirted, the ramifications for a DWI and an MIP come into play. Your daughter now has a legal record. She has been arrested for drinking alcohol as a minor. She now has the reputation of a partier and drinker, but more importantly, she put herself in a very unsafe situation where a multitude of bad things could have happened.

Your son made the decision to get behind the wheel of a car and drive somewhere, all the while putting his life, the life of your daughter, and the innocent lives of those around him into jeopardy.

The Consequences of Underage Drinking

Drinking at a young age can lead to serious lifelong consequences. Studies show that the average age a girl takes her first drink of alcohol is 13, and for boys, it is 11 [3]. This is awfully young for your child to start drinking.

In addition, these younger age drinkers are more likely to be victims of violent crime and experience anxiety and depression [3]. Other personal complications are also associated with underage drinking as they are more likely to:

These are some very serious situations and penalties with lifelong implications, and this is certainly not what you have planned for your children. 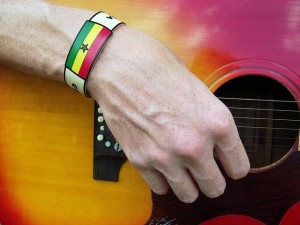 However, one of the biggest plans and hopes for you and your son was for him to go to college on a full ride scholarship to play football at a major Division 1 university. Sadly, this dream is now dashed. There is likely no college that will want to take a chance on a recruit with a DWI on his record.

Aside from the disappointment of not being able to play football anymore, the financial burden that is now your responsibility comes into focus. This DWI just cost you over $100,000 in forfeited college tuition fees.

It also cost you close to $45,000 in court costs, fines, towing, attorney fees, and increases in insurance costs [4]. Don’t forget the fees for classes and probation costs.

Prevent the Damage Before it Occurs

In just one moment of poor decision-making, your children’s lives have been forever changed. So, it is important to take action before tragedy hits. Take the time to speak with your children about the dangers of drinking alcohol and help them understand that drinking at such a young age can result in consequences that will affect them far into their lives.

Depending upon their age, they may roll their eyes at you – but that is a minor irritation in comparison to remaining silent on the subject.

Tips for Starting the Conversation

Here are a few tips that will be helpful in starting the conversation about alcohol and drug use:

So, take the time to sit down with each child and discuss the dangers of using alcohol or drugs at such a young age. Listen to them and let them know you love them and support them. One of the most important things you can do is be there for them and let them know they can talk to you freely and openly. This conversation can save their lives.

Are you the parent of a child who has struggled with alcohol? What advice would you give to another parent that is struggling with this issue?