The Millennial Generation is generally defined as those who were born between 1980 and 1997. Some characteristics of this generation include:

They have always been treated as “special”. Every milestone was marked with celebrations and praise. They may carry a sense of entitlement about them and have an expectation of frequent positive feedback.

They are sheltered. They were rarely left unsupervised. They were sheltered from having to take care of their own conflicts as parents advocated on their behalf, and “spared” them from unpleasant experiences. 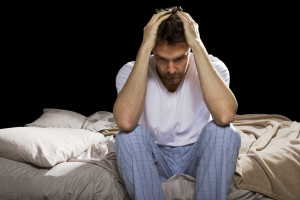 In addition to these characteristics, the Millennial Generation has recently been dubbed the Most Stressed Out Generation in America in a study from the American Psychological Association (APA) this in February of 2015. Some of this stress is likely connected to economic stagnation. Neil Howe, contributor to Forbes Magazine writes,

The oldest Millennials began graduating from high school in 2000, from college in 2004, and with masters’ degrees in 2006. The Great Recession has thus totally dominated their view of the economy in general and their career aspirations in particular.

The APA study, called Stress in America, summarized its findings regarding the Millennial Generation:

It’s possible that the combination of being highly sheltered as children with higher stresses due to the economy and difficulty finding employment has impacted the Millennial generation in unique ways. Author and researcher Jean Twenge of San Diego State University observes that this generation has “been taught to expect more out of life at the very time when good jobs and nice houses are incredibly difficult to obtain.” 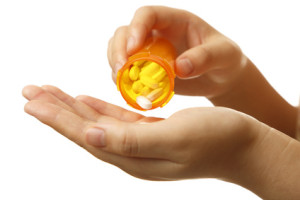 In an effort to cope with this stress the APA also reports Millennials appear to rely on more sedentary stress management techniques than other generations, such as listening to music, watching television for more than two hours per day and surfing the Internet/going online.

In addition to these coping techniques, many millennials are turning to prescription drugs, including Xanax, which can be quite addictive.

Xanax (also known as alprazolam) is commonly used to treat panic and anxiety disorders. It falls in the class of drugs known as benzodiazepines which act on the brain and central nervous system to produce a sense of relaxation and calm. It does this by suppressing the neurotransmitters that communicate fear. The APA reports that each year doctors write more than 50 million prescriptions for benzodiazepines and that 11-15 percent of American adults have a bottle in their possession. 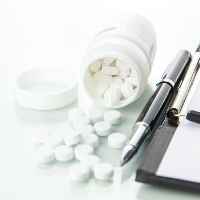 Even those who follow the prescriptions and instructions of their doctors can have a difficult time with the drug as it is very easy to develop a dependence. The effects of the drug are quick and noticeable, making it attractive to use it often. Many users quickly develop a desire to use the drug more often than prescribed or because of intense cravings. Harris Stratyner, Ph.D. of the National Council on Alcoholism and Drug Dependence states, “Dependence on benzodiazepines like Xanax is a serious problem, especially among young women…Frequently, it’s not because they’ve been abusing the drugs; it can be caused by following the prescription their doctor gave them.”

Signs of Xanax addiction or dependence include fatigue, drowsiness, aggression, impaired coordination and memory problems (see more about these signs). 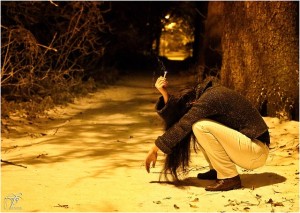 Anecdotal reports of withdrawal from Xanax can be alarming.  Symptoms of withdrawal can be similar to coming off of barbiturates or alcohol and is linked to how long and how much of the drug has been used.  The Health Research Funding organization reports that 125,000 people wind up in US Emergency rooms every year because of Xanax use. Withdrawal from Xanax should be supervised by an experienced physician.

Sometimes addiction or dependence to Xanax can be significant enough to warrant admission to a treatment center. In treatment you will be given medical supervision and treatment to help deal with the withdrawal symptoms. Therapy will help you learn to cope with the stresses and underlying issues that may have contributed to the use of Xanax in the first place. Additionally you will learn other coping skills to help with anxiety and stress. Learn more about Xanax treatment.

What has been your experience with Xanax addiction, treatment and recovery?  What advice do you have to share?

One thought on “Xanax and The Millennial Generation”