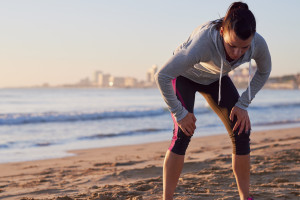 Every four years spectators from around the world crowd around their televisions to watch the world’s most elite athletes compete for Olympic gold. The spectators are also curious about which one of these athletes will test positive for illegal substances, as this trend is increasing during every Olympic season.

From Lance Armstrong1 doping during the Tour de France, Barry Bonds2 using anabolic steroids for performance enhancement, to Michael Phelps3 testing positive for THC in the Beijing Olympics, elite athletes in all sports are using illicit drugs to enhance their performance.

In fact, prescription drugs are among the most common substances used by athletes and they are sacrificing their health and careers over these substances. In all major league sports, professional athletes are becoming involved in illicit substance abuse, more commonly referred to as doping.

The history of doping in athletes4 dates back all the way to the ancient Greek Olympics in the third century B.C. These athletes drank various mixtures of brandy and wine, and ate hallucinogenic mushrooms and sesame seeds to enhance their performance5 . In this early Olympic era, athletes who were caught doping were sold into slavery. 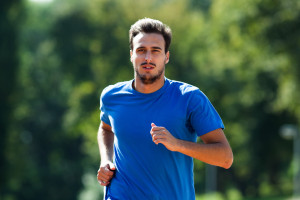 Nowadays, instead of brandy and mushrooms, professional athletes are using anabolic steroids, testosterone, blood doping, stimulants and narcotics to enhance their athletic performance. According to one study6 , 52 percent of the retired players said they used prescription pain medication during their playing days.

Of those, 71 percent said they misused the drugs then, and 15 percent of the misusers acknowledged misusing the medication within the past 30 days. Those who misused prescription painkillers while playing were three times more likely to misuse the drugs today than those who used the pills as prescribed while playing.

Sixty-three percent of the retired players who used prescription pain pills while playing obtained the medications from a non-medical source: a teammate, coach, trainer, family member, dealer or the Internet.

“Tom McHale, who played for the Tampa Bay Buccaneers and Philadelphia Eagles, died in 2008 of an accidental overdose of painkillers. Craig Newsome, a former Green Bay Packers defensive back, told the Milwaukee Journal Sentinel in 2012 he became a painkiller addict.

A 2010 study led by Linda Cottler of the University of Florida found that narcotic painkiller abuse by football players was about three times that for men of similar ages,” wrote Gregg Easterbrook in a 2014 ESPN article7 . Brett Favre, a quarterback for the Green Bay Packers, spent 45 days in rehab for addiction to the narcotic Vicodin.

Two of the most commonly abused medications among athletes are prescription narcotics and prescription stimulants. 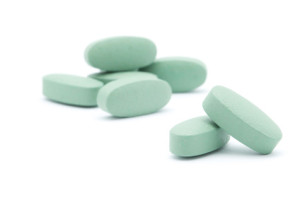 />Prescription narcotics fall into the category of opioids, which include powerful drugs like morphine, codeine, fentanyl, methadone and heroin. Opioids attach to mu opioid receptors in the central nervous system, preventing the brain from receiving pain messages.

In addition to masking pain, they produce feelings of euphoria, invincibility and illusions of athletic prowess beyond athletic ability. Over time, athletes will develop tolerance to opioids and will need increased amounts to produce the same euphoric effects. Dependence will also occur and, even in some cases, addiction.

Prescription stimulants, such as adderall, are commonly used to treat attention-deficit hyperactivity disorder (ADHD) in children and adolescents, and narcolepsy in adults.

Adderall contains a substance known as amphetamine, which is a stimulant that acts on the central nervous system, causing increased arousal, stamina, endurance and improved reaction time, all desirable qualities to athletes.

Amphetamine works by increasing dopamine in the central nervous system. Amphetamines are the parent to the drug class methamphetamines (also called meth, crystal, chalk and ice), a common street drug that takes the form of a white, odorless, bitter-tasting crystalline powder. 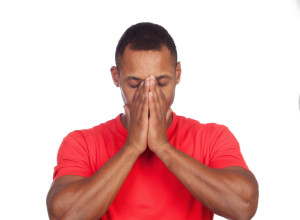 Athletes might turn to these illegal substances to cope with numerous stressors such as injuries, pressure to perform and retirement from the sport, which occurs at a much earlier age than that of the general public. Athletes also turn to narcotic pain medication to ease the pain of many mental disorders.

Mental disorders such as depression and anxiety are prevalent among professional athletes, but most of the athletes might be too ashamed to admit that they have a problem, because of constantly being in the public spotlight and the pressures society places on them. As a result, they keep their mental illness under wraps and self-medicate, leading to a vicious cycle of narcotic abuse causing mental illness and vice versa.

An Epidemic That Must Stop

This epidemic needs to be stopped because not only is drug addiction harmful to the athletes, but it is trickling down to the younger population. College and high school athletes are now using illicit substances, such as narcotics, to enhance their performance on the court and in the field.

For many male high school athletes, pro athletes are major influencers and role models. Students choose their jersey numbers to match their favorite professional players’ numbers. They emulate their training regimens. They emulate their style of play. And they are influenced by their drug use. 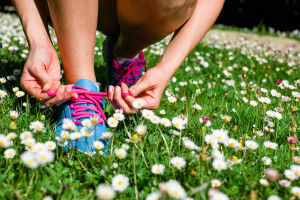 When a professional athlete admits to using illicit drugs, the message young athletes hear is not always the one that is intended. Young athletes often believe that their role model’s illicit drug use gives them permission to use. They view it simply as part of what one must do to become an elite athlete.

For parents, teachers and coaches, it’s imperative to talk to teenagers openly about the life-threatening dangers of drug addiction and to instill in our youth that winning isn’t everything.

Athletic sports are competitive however the focus should be on teamwork, friendships, having fun and getting outside to exercise. As role models, adults need to instill these values in today’s youth. For society, we need to make it safe for athletes to be forthcoming about their mental illnesses and addictions without stigmatizing them, so that they are more inclined to seek professional help.

Her portfolio includes numerous quality articles on various topics published in print and digital formats at award-winning publications and websites.