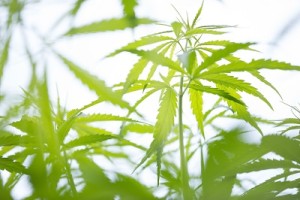 Perhaps one of the hottest topics up for debate is the legalization of marijuana use and how this has impacted countless of users across the country.

Currently, a handful of states have authorized the legalization of marijuana use, including Colorado, Washington, Alaska, Oregon, and Washington, D.C, making it more accessible and readily available to individuals seeking out this substance.

Marijuana, or more commonly referred to by its street name, “Weed”, can be used for both medicinal and recreational uses, but for individuals who are more susceptible to developing an addiction, the use of marijuana may become more problematic.

Looking at the legalization of marijuana use involves seeing both sides of the story. What are the possible pros and cons of legalizing weed, and how does this impact individuals who may be struggling with addiction?

First, let us review the possible reasons people support the legalization of marijuana:

Some individuals perceive the legalization of marijuana as a means of moderating the drug in general. For example, there is thought that exposure and access to the drug will make people less likely to engage in risky behaviors or dangerous crimes to obtain marijuana. 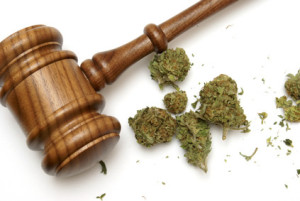 Another school of thought for the support of legalizing marijuana focuses on the medicinal and industrial uses of the drug. Medicinal marijuana is often used in patients who have cancer as a form of treatment. Marijuana also has the capability for use as a material in industrial and commercial products. Lastly, some look at the legalization of marijuana for economic benefits, with the sale of this drug being a source of additional tax revenues.

Considering the Other Side

Many experts have described marijuana as a “gateway” drug, in that it often leads users to progressively harder drugs, such as heroin, cocaine, LSD and more. The legalization of marijuana may create the perception that this drug is in fact “harmless”, justifying the experimentation with weed and perhaps other substances. There is also a fear that the accessibility of marijuana would open up the possibility that the drug may fall into the wrong hands, such as with children or adolescents. 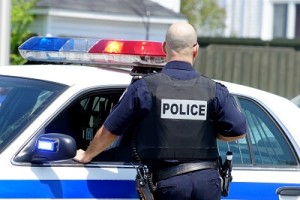 Users who are under the influence of marijuana are more likely to commit more serious crimes, use other illegal drugs, or engage in dangerous behaviors that would put themselves and others at risk, such as stoned driving, robbery, rape and more. Lastly, another fear of the legalization of marijuana is the thought that other harder drugs may also come to be legal and accessible, despite the dangerous consequences associated with drug use.

Understanding the Pros and Cons of Legalization

For the individual who is susceptible to addiction, greater access to marijuana could lead to an exacerbation of an addition that is already present. People who may have preexisting issues with mental illness or substance abuse may find the easy access of marijuana as a trigger to behaviors that they may already be struggling with. While the legalization is a political issue with two sides to the debate, it is important to understand the pros and cons of the issue and increase awareness of what this could mean for recovering addicts.

If you have found yourself struggling with an addiction to marijuana, know that there is help available for intervention and recovery. Living under the influence of a substance is debilitating and can result in both immediate and long-term consequences. Having legal access to a drug does not mean that misuse of the drug is justified, and if you have found yourself dealing with health complications, relationship issues, financial problems, etc., it may be necessary to evaluate professional intervention and treatment for help.

What are your thoughts on the debate of marijuana use and the legalization of marijuana in several states? What do you see as the pros and cons to legalizing the use, possession and sale of this substance?