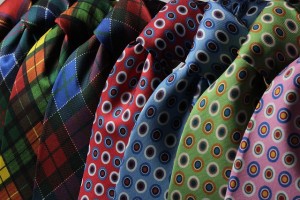 Many of the more common drugs that are frequently heard of, either on political platforms, through social media, celebrity news, etc., somewhat undermine the lesser known drugs that are still just as deadly and dangerous. A category of such substances includes dissociative drugs, which include ketamine, DXM, and PCP.

According to the National Institute on Drug Abuse, these types of drugs cause their effects by disrupting the actions of the brain chemical glutamate on various nerve cells through the brain 1. Because glutamate plays a substantial role in several functions, including emotion, the perception of pain, memory, and learning capacities, the use of PCP can result in severe physical consequences.

When under the influence of dissociative drugs, a person can experience a myriad of symptoms, including hallucinations, intense emotional/mood swings, hearing sounds, and feeling sensations that do not fact exist. These types of substances can be found in a variety of natural occurring products and man-made substances. The main types of dissociative drugs that may be frequently misused include the following:

Ketamine is also known by the street names “K”, “Special K”, or “Cat Valium”. Ketamine is typically sold on the black markets and streets, a diverted form from veterinary offices. Ketamine is essentially a anesthetic that works in the brain to inhibit painful sensations.

It is often administered before certain surgeries and other medical conditions. In its original form, Ketamine is an injectable liquid. When sold the streets however, the liquid is evaporated to form a powder that is often used illicitly through snorting or tablets. Ketamine is also tasteless and odorless and is sometimes the culprit behind sexual assaults. 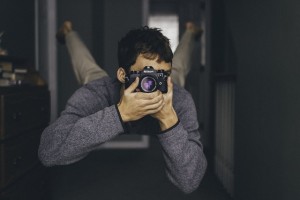 Street names for this drug includes “Superweed”, “Rocket Fuel”, “Love Boat”, “Ozone”, and “Embalming fluid”. PCP was originally used as a general anesthetic but is currently used illicitly in a variety of forms, including liquids and powders.

PCP is sometimes mixed with other drugs, including marijuana and tobacco. PCP is listed as a Schedule II drug by the US Drug Enforcement Agency and is a white crystalline powder in its pure form. Many of the side effects that come from PCP use include mania, hallucinations, and delirium.

This substance is found in many over the counter medications that are used as cough suppressants. When used for the designated purpose, such as to treat a medical concern, DXM is usually safe and produces very few side effects.

DXM used at high dosages for the purpose of getting high can cause serious side effects. While DXM can be abused in the over-the-counter form found in cough syrups, tablets, gel caps, etc., it can also be used illicitly in an unfinished powder form.

Why Are they Dissociative Drugs? 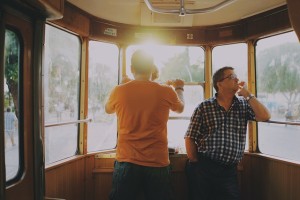 These drugs are classified as dissociative due to the side effects that are created as a result of taking these medications, including hallucinations, distortions of how a person is able to perceive sigh and sound, feelings of detachment, aggressive and violent behaviors, and memory loss.

The use of dissociative drugs is not something that should be taken lightly. Short and long term effects can result from misusing these drugs. Seeking out professional help is a necessary part of intervention, stopping dangerous behaviors from developing into fatal consequences. If you or someone you care for is struggling with an addiction to dissociative drugs, check out the resources available on Addiction Hope to connect to the appropriate treatment you need to recover today.