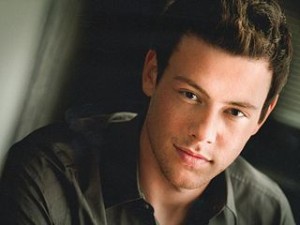 As of late, it is not uncommon to read a headline across the news about a celebrity who has overdosed on heroin. These unfortunate and tragic deaths are the result of a greater problem that has overcome countless individuals across the country, revealing a deep struggle with the drug heroin.

While the glamorized picture created by celebrities often falsifies and embellishes drug use, the startling deaths of famous individuals deliver a crushing reality.

Heroin is perhaps one of the most dangerous drugs in the world, as it impacts the user in multiple ways – including physically, psychologically, and socially. Heroin is a highly addictive drug processed from morphine and is commonly referred to its street names of horse, smack, boy, tar, brown, and black. This substance is forever tied to the names of many famous entertainers whose lives were tragically cut short by an overdose of this dangerous drug.

Individuals Who Have Suffered from Heroin Addiction

Some of the most talented celebrities of our time sadly dealt with a heroin addiction, often in silence and hidden from what is shown to the general public. Such individuals include Phillip Seymour Hoffman, River Phoenix, Janis Joplin, Cory Monteith, and John Belushi among many others. While many may question what caused these celebrities to abuse heroin to the point of overdose, there is some speculation about the nature of these drugs. 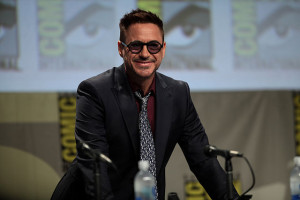 While some hardline drugs are sought for stimulant purposes, such as increasing energy, stamina, productivity, etc. heroin has a different effect among users. The effects of heroin are both immediate, short and long term, essentially leading the user towards fatality if an intervention is not sought. The intense high that users often seek from heroin typically lasts only a short time, which may persuade users to use increasing amounts of the drug to induce a similar effect.

Side Effects of Heroin Abuse

Some of the more common effects that are experienced from heroin use include sedation, drowsiness, clouded mental function, slowed breathing, and possibly coma. These anaesthetizing and numbing effects may be desirable to a person who is trying to escape the harsh reality of the life they may be living.

One can only speculate what was the case of the many celebrities who has struggled with a heroin addiction in secrecy. Perhaps with the many pressures that come with celebrity status, heroin becomes a form of escape and a false haven from the scrutiny from under the spotlight. 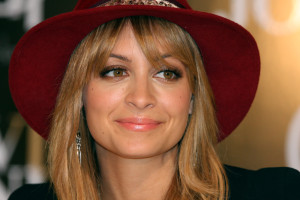 The heroin addiction that is often publicized among celebrities should not undermine the reality of this problem among other individuals. An addiction to heroin impacts countless of people, irrespective of their socioeconomic status, gender, race, and more. There is not a higher instance of heroin use among celebrities that the general population, and heroin addiction affects all types of professions and demographics. People often take gradual steps towards abusing heroin, but the battle with addiction is intense and incredibly dangerous.

The Harsh Reality in the Public Eye

For the celebrity in the spotlight or the common person in the general public, an addiction to heroin can be a harsh reality that leads only to destructive consequences. Many of us felt shocked and disturbed to hear of a celebrity we knew and loved whose life was utterly destroyed by a drug addiction. This same cruel addiction is the face of countless other people who struggle with a similar battle.

Many celebrities have openly shared about their struggle with an addiction to heroin as well as sought out professional help for treatment and intervention. Such individuals include Robert Downey Jr, Russell Brand, Nicole Richie and Anthony Keidis. These examples are encouragement to those who may feel that heroin is the only answer to the problems or difficulties they may be facing in life. With perseverance, dedication, and a commitment to the recovery process, any individual can find hope and healing from an addiction to heroin.

What do you think can be learned from the celebrities who have abused heroin and who have openly shared their struggle? How do you think celebrity use of a drug changes the public perception of the drug?