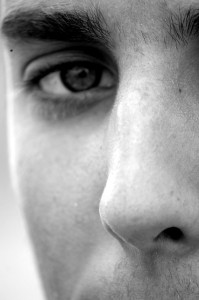 The drug Dextropropoxyphene, also known as Darvocet, is a narcotic opioid pain reliever, originally intended to be used for the relief of mild to moderate pain with or without fever. Containing a combination of propoxyphene and acetaminophen, Darvocet was once estimated to be taken by 10 million Americans for pain relief.

Other conditions managed by Darvocet include restless leg syndrome and opioid withdrawal, for which symptoms can be alleviated by this drug.

The Health Risks of Taking Darvocet

The use of this medication is not without health risks, as several harmful effects are associated with Darvocet, including the following:

Because of the controversial nature of Darvocet, this medication is contraindicated in individuals with a pre-existing mental illness or history of substance abuse and in patients with suicidal thoughts and behaviors.

Additionally Darvocet is not recommended for use in patients with anxiety disorders, such as paranoia or panic attacks.

How Darvocet Got Banned 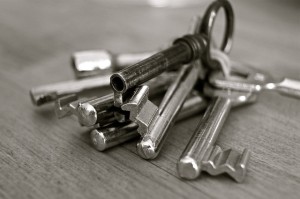 Originally compounded and patented in 1955 by Eli Lilly and Company, this drug and other brand/generic drugs containing propoxyphene have since been removed from the drug market and banned by the Food and Drug Administration (FDA) in 2010.

What exactly led the FDA to rule in favor of banning Darvon/Darvocet medications from the drug market?

Since the drug was first launched, Darvocet was found to be associated with many serious conditions, including:

Ultimately, the FDA found that propoxyphene products, including Darvocet, had weak pain-killing abilities and potentially adverse effects, which included cardiovascular complications and in some events, death.

The Termination of Sales

On November 19, 2010, the FDA called for the termination of all sales of Darvocet and Darvon in the United States drug market, effectively removing the drug for pharmaceutical sales. Though millions of individuals were taking the drugs at the time of the ban, both as standalone pills and in products such as Darvocet, the established link to deadly heart-rhythm abnormalities was substantial enough to remove the medication from the market.

At the time of the ban of propoxyphene, Dr. John Jenkins, director of the Office of new drugs in the FRDA’s center for drug evaluation and research noted,

“We concluded that the pain relief benefit of propoxyphene no longer outweighed the heart risks” [1].

What Did Patients Take After Darvocet?

With the removal of Darvocet and Darvon painkillers from the market, many patients were forced to find alternative pain management therapy in place of these opioid-based painkillers. Due to the nature of these drugs and because of the possibility of serious withdrawal symptoms in the case of immediate cessation, doctors recommended slow weaning from Darvocet.

Since the removal of Darvocet from the drug market in 2010, the supply of this medication has dwindled throughout the years. While pharmaceutical companies no longer produce this drug, it does remain on the black market, as leftover pills from previous manufacturing or old prescriptions are likely still in circulation. 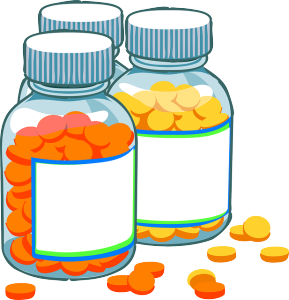 Since Darvocet is not as readily available as other prescription and illicit drugs, it is not as common to see addiction to Darvocet, though it certainly does exist.

This may be especially true for individuals who had a legal prescription for Darvocet before it was banned in 2010 and became addicted to the drug during the time period where it was commonly prescribed.

Darvocet addicts may be inclined to seek out ways to obtain the drug through the black market, thereby becoming involved in illegal methods for sustaining this drug use. Through the ban of Darvocet by the FDA, Darvocet addiction is not as frequently seen today as it was before its removal from the drug market.

The Consequence Are Still Severe Today

However, there are still individuals whose struggle with Darvocet is still very real. The consequences of drug addiction are devastating, regardless of the source. If you or a loved one has found yourself dealing with the bondage of an addiction to Darvocet, it is important to know that there is help available to free you from this burden.

While recovery will require commitment to comprehensive treatment, it is a possibility, regardless of how long you may have suffered with addiction.