When Is it Enough? 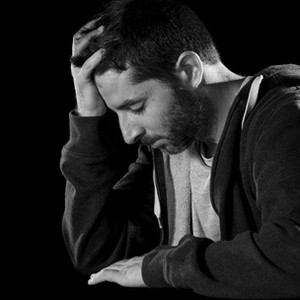 While having a cocktail, a beer, or a glass of wine at a party, sporting event, or family gathering is seemingly harmless, consuming alcohol is not without its risks. Generally speaking, having one drink is not going to lead to permanent damage to an individual’s health.

Unless, of course, a person has a preexisting health condition that could be worsened by the presence of alcohol, drinking in small amounts or at a moderate level is perfectly fine when one is of legal age. However, should an individual drink alcohol to an extent where one’s body is not able to metabolize it, an overdose is, unfortunately, likely.

Overdosing on alcohol occurs when the concentration of alcohol in a person’s blood becomes dangerously high. Often depending on the individual’s sex and weight, the amount of alcohol consumed that could cause an overdose can vary person-to-person.

In instances when an individual drinks excessively, beyond what his or her body can handle, and experiences adverse physical effects and impairments as a result, he or she is experiencing alcohol poisoning. Alcohol poisoning, a potentially fatal consequence of overconsuming alcohol, can sometimes be so severe that medical attention is required.

Avoiding excessive drinking is the best way to prevent alcohol poisoning from occurring. However, if an individual has too much to drink, being able to recognize the signs of alcohol poisoning is the key to thwarting the possibility of a deadly outcome.

For many people, an initial sign of alcohol poisoning is when an individual begins to display dulled or slowed responses to stimuli. When this happens, it is the body’s way of outwardly saying that something is wrong, that healthy functioning is impaired. 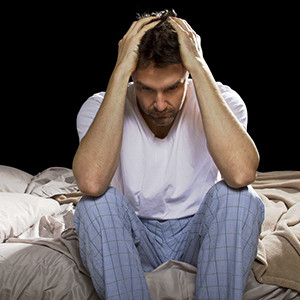 Additionally, a person who has consumed alcohol excessively may begin to feel nauseous or start vomiting, as this is the body’s way of trying to rid itself of the substance that is causing the disruption in functioning.

And while some people may think that vomiting reduces the harm caused by excessive drinking, there are other telltale signs and symptoms of alcohol poisoning that can remain and infer that medical attention is needed.

The following are signs and symptoms of alcohol poisoning and should be heeded as warnings that medical intervention is necessary:

Additionally, some people may experience seizures as a result of alcohol poisoning. Seizures, a lesser known side effect of excessive drinking, can occur due to the drop in blood sugar that can result after consuming too much alcohol.

Furthermore, an individual can have a seizure while experiencing alcohol poisoning if he or she is severely dehydrated. A common misconception is that a person cannot become dehydrated while drinking alcohol because, after all, one is drinking. 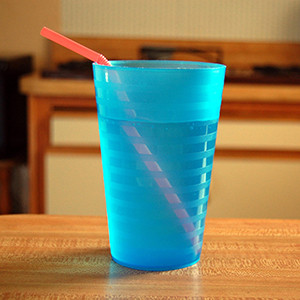 However, excessively consuming alcohol can cause a person to urinate more, preventing the body from hydrating effectively.

Additionally, should an individual vomit after drinking, the risk for dehydration goes up exponentially. Experiencing even just one seizure can ultimately cause permanent brain damage, a detriment that is hardly worth experiencing for the sake of a good time.

The aforementioned signs and symptoms of alcohol poisoning, as it has been stated, should heed as warnings that medical attention is needed. Failing to seek emergency medical attention could result in death if these signs are not interpreted as serious concerns.

Even if a person falls asleep or “passes out” after drinking excessively, those around the individual should not view this as the person “just sleeping it off,” rather this scenario should indicate that a person has lost consciousness. Especially if an individual has consumed a large amount of alcohol in a short period of time, also known as binge drinking, falling asleep shortly after drinking said alcohol is a big red flag that something is amiss.

When It Becomes an Emergency

In the event emergency medical attention is sought, there are a number of interventions that could be implemented to help someone who is experiencing alcohol poisoning.

Under the supervision of medical professionals, a person’s vital signs (pulse and breathing) are closely monitored in case additional complications should arise during the course of treatment.

Additionally, measures are taken to prevent problems related to breathing or choking that could worsen a person’s prognosis. From the moment a person comes into the emergency room with symptoms synonymous with alcohol poisoning, the treatment provider will determine the best course of action to take to treat the alcohol poisoning. 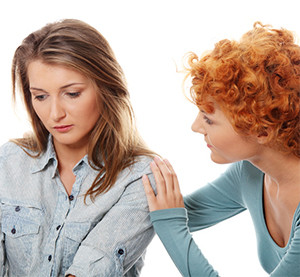 The most common methods for treating alcohol poisoning include oxygen therapy, an IV of fluids to prevent dehydration, and the use of nutrients via an IV in order to avoid more perilous effects due to alcohol poisoning.

Lastly, and in more severe cases of alcohol poisoning, an individual’s stomach may be emptied or pumped, if it is deemed necessary for the person’s survival. As it has been said, a way to avoid alcohol poisoning is to abstain from excessive or binge drinking.

For some people, this can be done by making a conscious effort to monitor drinking habits. Other individuals, however, who have developed problematic drinking habits, may find this preventive measure more cumbersome.

If you feel that you or your loved one’s drinking is done in excess, or is problematic to the point that substance abuse treatment for this concern is necessary, there are viable options for care available. Especially for those who experience recurrent episodes of alcohol poisoning, such treatment can be life-saving and prevent fatality caused by the overconsumption of alcohol.

“Signs of and Treatment for Alcohol Poisoning” was written by Longleaf Hospital clinical team member Heather Wilk, MA, NCC. Heather has several years of experience working in the field of mental health as a psychotherapist and has her Master’s degree in Community Counseling from Concordia University – Chicago.

Longleaf Hospital, a 68-bed psychiatric and substance abuse treatment center, is a premier provider of behavioral healthcare services located on the south bank of the Red River in Alexandria, Louisiana. With several treatment options available for children, adolescents, adults, and senior adults, Longleaf offers comprehensive inpatient care in order to meet the unique needs of those who are battling mental health issues and chemical dependency concerns.

The multidisciplinary staff at Longleaf, of which includes doctors, nurses, and a myriad of mental health professionals, is experienced and trained to compassionately deliver treatment that cares for the whole person, not just the concern or condition that ails an individual.

Individualized treatment plans are tailored to each client so that the most favorable outcomes with regards to healing are achieved. At Longleaf Hospital, every client is afforded the care and skills needed to live a healthy and happy life.