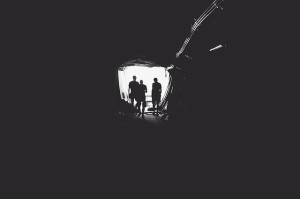 Alcoholic drinks are a common part of our society and culture. Many celebratory events, holidays, gatherings, parties and more may involve an alcoholic beverage. In addition to this cultural norm, more and more individuals use alcohol as a way of coping, unwinding, distracting, or relaxing.

Drinks can be part of a routine for unwinding at the end of a hard day of work or relaxing after a whirlwind of chaotic schedule.

A New Level of Danger

For a man or woman who struggles with sexual addiction or hypersexuality, alcohol can impose a new level of danger to the sufferer. As alcohol in the blood system will severely impact cognitive function, decision-making rationale, and judgment, a person under the influence of alcohol will be more vulnerable to making poor decisions.

For a sex addict prone to compulsive sexual behavior or who frequently engages in illicit sexual acts, being under the influence of alcohol may increase the risk of involvement in these behaviors.

The Differences Between Men and Women

This may be truer for women than men, who are more likely to engage in “off-screen” sexual acts, such as casual affairs or one-night stands [1]. A woman may be more vulnerable to making the decision to engage in these types of behaviors while using or abusing alcohol.

Becoming involved in riskier behaviors may be easily justified when judgment is compromised, increasing the likelihood of hazardous and unsafe sexual behaviors. This is especially true in social situations, where drinking is involved; such as:

Alcohol may also be used by sex addicts to overcome inhibitions, increase excitement, or heighten sexual encounters. As alcohol impairs rationale, reckless sexual behaviors may become more desirable or more difficult to say no to.

The Sexual Risks That Occur with Alcohol Consumption 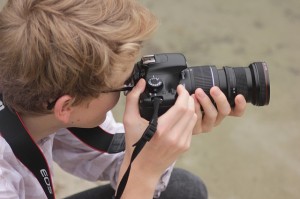 What sexual risks become more prominent under the influence of alcohol? Recent research has demonstrated the relationship between alcohol use and risky sexual behavior.

Researchers found that the risk of inconsistent condom use with a new partner was twice as high for females who consumed alcohol in relation to sexual activity. Research has also found an association between alcohol consumption and having multiple partners [2].

The risks that come with sexual promiscuity can be overbearing. This includes:

When in the moment, and under the influence of alcohol, the negative consequences of risky sexual behaviors may not pose an immediate threat, but these are effects that are often felt for a lifetime.

Whether you are addicted to sexual behaviors or not, it is important to protect yourself in vulnerable situations. In the throes of drinking, partying, celebrating, whatever the occasion may be, it is easy to drop your guard and do what feels right in that particular moment.

For individuals who may be in recovery for a sexual addiction, it is crucial to protect your recovery journey and refrain from putting yourself in a situation that can be emotionally triggering. 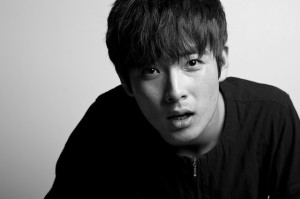 Many interventions can be practiced to help reduce alcohol-related risky sexual behaviors and should be prioritized in individuals who may be struggling with sexual addiction. This may involve the accountability of a support group or buddy system or staying committed to a course a treatment that involves regular therapy.

Practicing abstinence from alcohol may also be effective from preventing risky sexual behaviors and the many consequences involved. While some individuals may find it difficult to give up alcohol completely, it is important to weigh the pros and cons of decisions and consider the harm and complications that may be prevented.

If you or a loved one is struggling with either alcoholism or sexual addiction, be encouraged to know that help and treatment is available to support recovery and healing. Alcohol or sexual practices may be superficially filling a void or numbing pain, but true healing is possible through treatment and by seeking the appropriate help that is needed.