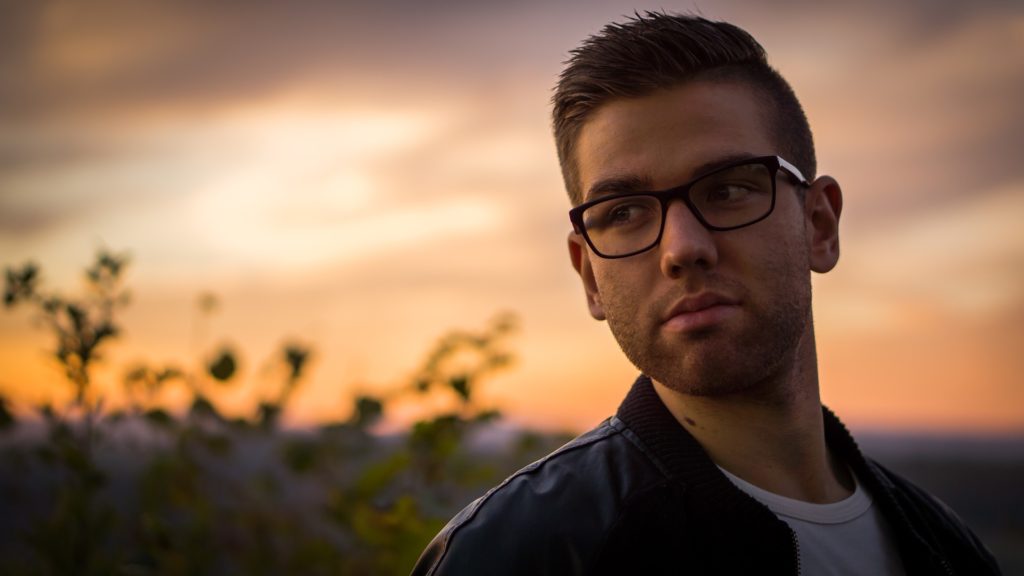 There are various factors that contribute to addiction. Some are genetic, others environmental, or learned, and some biological. For this article, we will be focusing on the biological factors that influence addiction. Addiction is a serious disease that can impair, delay, or stunt brain development.

Imaging studies of the brain in drug-addicted participants, have shown neurochemical and functional changes [1]. Neurochemical studies show that large and fast increases in dopamine are associated with the reinforcing effects of drug abuse, but also continue after drug abuse and withdrawal. These images show that dopamine in the brain is markedly decreased and typically are associated with dysfunction in the prefrontal regions of the brain [1].

There are three types of occurrences within the brain that characterize addiction. First is the craving or preoccupation/anticipation phase, the second is binge/intoxication phase, and thirdly the withdrawal/negative affect phase. Impulsivity and positive reinforcement are often dominate urges in the first phase, which drives motivation for drug seeking behavior. Compulsivity and negative reinforcement dominate the last two phases of the addiction cycle [3].

Addictive drugs can alter the adaptive changes in gene expression in the brain’s reward system. This shows a level of tolerance and habit formation with craving and negative effect that can persist long after the addiction ends.

The Role Genetics Plays in Addiction 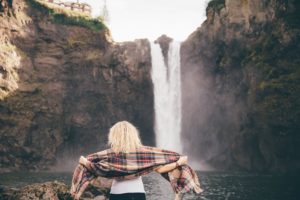 Second is the motivation and drive center which is located in the orbitofrontal cortex (OFC) and the subcallosal cortex.

With biological influences each person’s unique physical makeup and genetics play a role in the development of addiction. Each individual differs in the degree to which they like a particular substance or not. The same is true for the ability to modulate impulsive desires with rational thought [2]. Some people can manage impulses but others not.

A study from Cambridge University found a biological trigger in the brains of drug users, is believed to be the cause of the switch from occasional use to compulsion and addiction [4]. This switch from recreational to addictive use occurs when one’s control over desire for the substance transfers from the ventral stratum of the brain, linked with pleasure and reward, to the dorsal striatum, associated with the development of habits [4].

Addiction Symptoms Influenced by the Brain

There are many areas in the brain that are affected by addiction, and symptoms are identified that correspond with these areas. The cerebral cortex is associated with impaired decision making, impulsivity, and compulsivity.  The reward system is responsible for drug-seeking and cravings.

Our brains are hardwired to seek rewards to ensure survival, and reward behaviors that are pleasurable.  When individuals are addicted to alcohol and drugs, our regulatory system is dysregulated in the reward, pleasure, and impulse control regions of the brain, as mentioned above [5]. 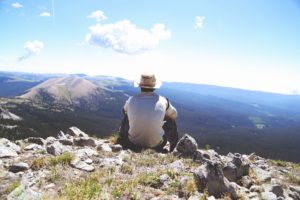 Our amygdala is associated with memory and emotion, and triggers are stored in our brain as positive and negative memories. When a trigger occurs, like increase stress or feelings of being overwhelmed, or shame, guilt, etc., the trigger creates a powerful motivator to use a substance and contributes to relapse within individuals working through their recovery. The same is true for those starting recovery and going through withdrawal.

The memory stored in the brain regarding the withdrawal processes is an unpleasant experience that can serve as a powerful motivator to relapse and begin using again to avoid going through withdrawal.

When addicts show difficulty in deferring gratification, it shows that there is a neurological locus of problems in the frontal lobe [5]. If addiction occurs in early adolescence, it can change the development or non-full development of frontal lobe functioning [5].

In conclusion, the brain plays a central role in the influence of addiction, especially those with reward and pleasure. Addiction affects impulse control, impulsivity, and further seeking of the substance. Biological factors can influence a person’s ability to inhibit cravings, manage triggers, and relapses when attempting recovery.